Rugby League is played all over the world. Yet, it’s quite unique in that, unlike many other sports, its popularity is regional rather than national. It enjoys particular popularity in northern England, for example, where almost all its top professional teams are based. Equally, its appeal in Australia is largely in the country’s east. The game enjoys some support in South Auckland in New Zealand and southwest France too. 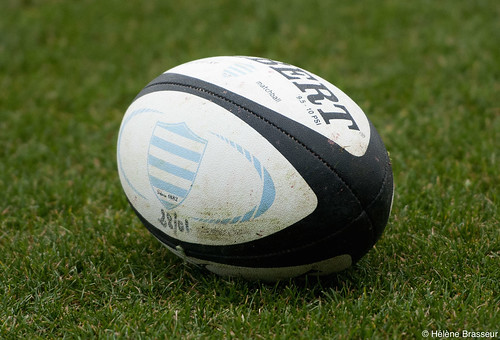 Rugby League’s origins represent a triumph for the working class. Highlighting a gap between the more prosperous south and the industrial north, the split between rugby codes occurred when a pay dispute led to a union of northern teams who, over the ensuing years, developed the game to be faster and more entertaining. These rule changes, which began by eliminating the line-out from the game, led to a clear differentiation between union and league.

Rugby League’s history tells us that, unlike many sports where certain teams dominate year after year, there’s a competitive unpredictability about the game that injects further interest in the sport. Five-time Super League winners St. Helens might be dominating the English game’s top division this year, making the outfit a weekly favorite when the rugby league odds are calculated, but they’re one of seven teams to have turned out for the tournament’s Grand Final since it began in 1998. Similarly, 15 different teams have appeared in Australia’s equivalent. And you might think Australia or Great Britain are the current Olympic Champions. But you’d be wrong. The sport has only featured a handful of times. The last of which was 1924 when the USA won gold.

Curiously, for a game originally created in a small town called Huddersfield in West Yorkshire, it is recognized as the national sport of Papa New Guinea. Despite cricket, soccer and Australian rules football also enjoying widespread appeal, the nation, which is located to the north of Australia, is best known for its rugby league. Each year it runs the Papua New Guinea National Rugby League tournament with the Rabaul Gurias from Kokopo, East New Britain Province currently holding the most titles with six.

The colorful history of rugby league takes us back to the creation of the balls used to play the game. These were originally made out of pig bladders, which influenced their oval shape. The only way to blow them up was by mouth. William Gilbert and Richard Lindon are credited with the game’s first pig bladder rugby balls but neither were too keen to get their mouths around the often diseased sacks. Lindon turned the job over to his poor wife who ended up getting a lung infection and later died. While the manufacture of the balls has understandably moved on, the oval shape remains, distinguishing rugby from similar sports such as soccer and basketball. 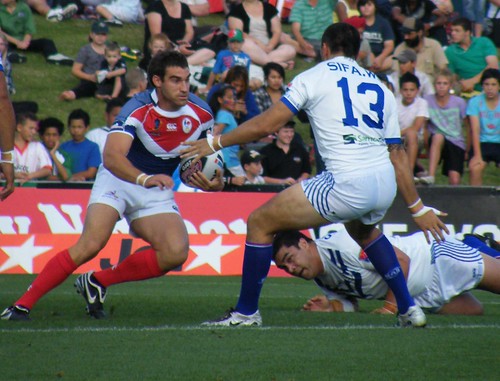 Of course, there are many more interesting things about the game. For example, the now customary national anthem before major sporting events originated at a rugby game (when the Welsh started singing “Hen Wlad Fy Nhadau” in response to New Zealand’s “haka” in 1905). And a “try”, when the game first started, provided no points, only the chance to “try” to kick a goal. But, for the most fascinating things about this unique sport, it’s hard to beat pig’s bladders, working-class heroes and the excitement of a very competitive contest.