Instagram is a popular photo and video-sharing social networking platform that was launched in 2010. The app was created by Kevin Systrom and Mike Krieger, two entrepreneurs who were inspired by the success of similar photo-sharing apps like Flickr and Hipstamatic. 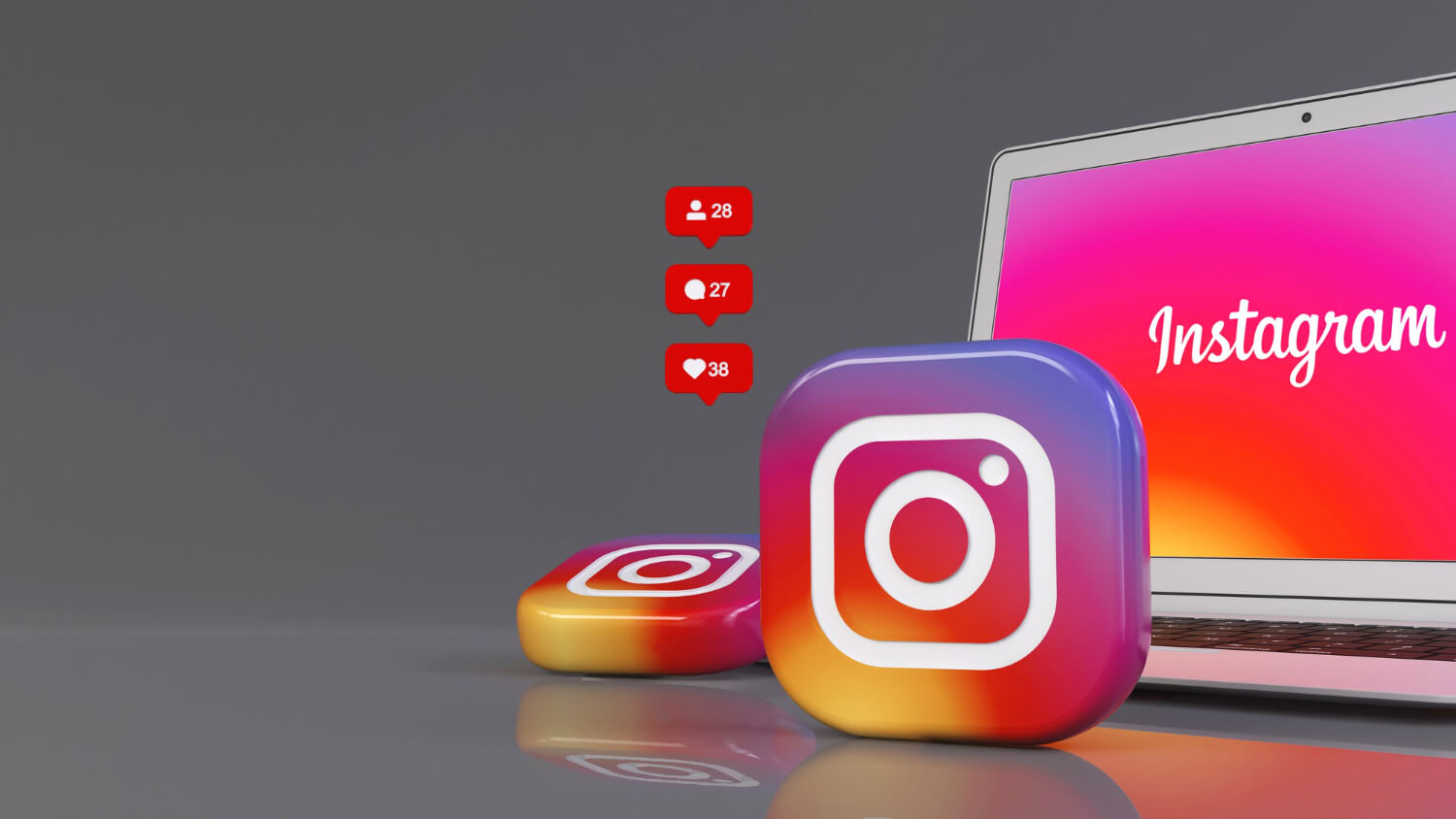 The first version of Instagram was released on October 6, 2010, and was available only on iOS devices. The app quickly gained popularity, with over 1 million users in just two months. One of the key features that made Instagram stand out was its use of filters, which allowed users to easily edit and enhance their photos.

In April 2012, Facebook acquired Instagram for $1 billion in cash and stock. This acquisition helped to further expand the reach and user base of Instagram, and the app continued to grow in popularity. 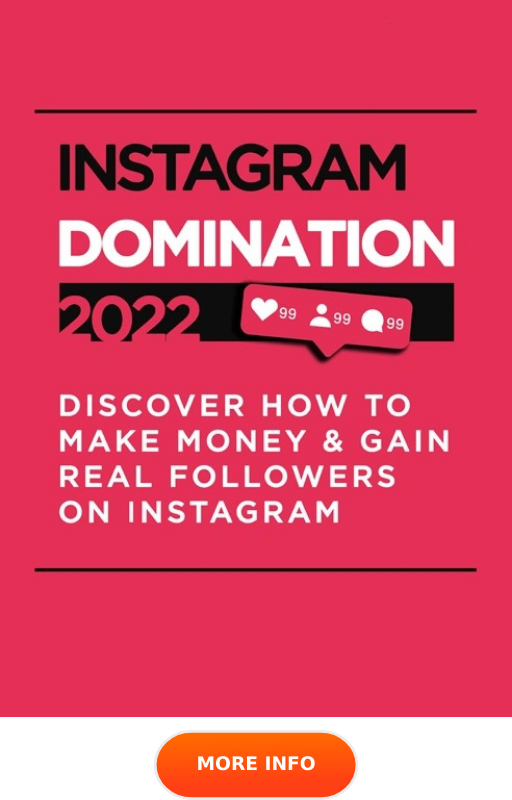 In 2013, Instagram introduced a video-sharing feature, which allowed users to post short videos in addition to photos. This feature helped to diversify the content on the platform and attracted new users.

In 2016, Instagram introduced Instagram Stories, a feature that allowed users to post photos and videos that would disappear after 24 hours. This feature was inspired by the popular social media app Snapchat and helped Instagram to compete in the fast-growing market for ephemeral content.

Today, Instagram has over 1 billion monthly active users and is available in more than 50 languages. In addition to its photo and video-sharing capabilities, the app also offers features like messaging, live streaming, and shopping integrations.

Instagram has become a popular platform for celebrities, influencers, and businesses to connect with their fans and promote their products or services. It has also played a significant role in shaping popular culture and has been used to document major events and trends around the world.

Overall, Instagram has come a long way since its launch in 2010 and has become an integral part of the social media landscape. It has inspired the creation of many similar photo and video-sharing apps and has helped to revolutionize the way we share and consume visual content.