Many of us have phobias, but how common is it to have a fear of the sea? After all, it’s only water and covers around 70% of the planet. Picture the scene: you’re on holiday, the sun is beating down on your back and you decide to cool off in the sea so take the plunge head first into the turquoise, clear water. Sounds like bliss, no?


Not for some people. Ever been out swimming and felt a little unnerved about what’s lurking beneath you? It’s an actual phobia, called Thalassophobia – coming, unsurprisingly, from the Greek word ‘thalassa’ (ocean) and ‘phobia’ (fear). It’s not as uncommon as you might think. In fact, you may not even realise you have it. 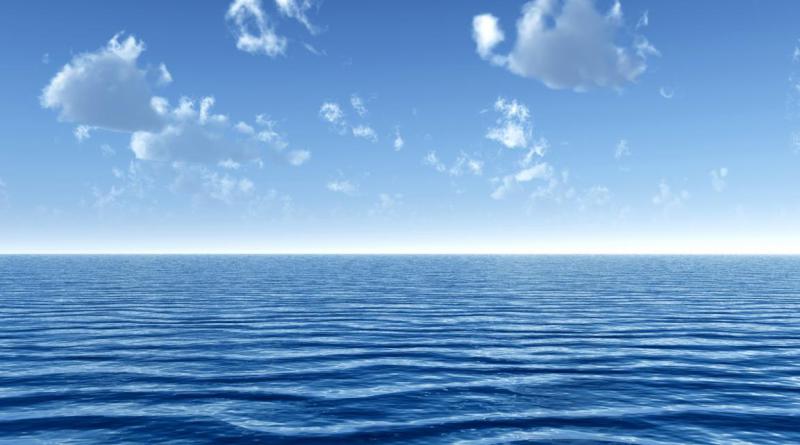 I was on a family holiday in Spain when I had my first experience. Having bought a pink plastic lilo with a transparent window (to gawp at all the colourful underwater fish), out I paddled, thrilled by the crystal clear view of the pale sand beneath me.

Following my sister, we floated out into the bay, then edged closer to a huge yellow buoy (we’re talking perhaps 25 feet deep, so not of Titanic depth).


There it was – a thick, brown metal chain tethering the buoy (onto which we were gripping) to the bottom of the seabed. Slightly rusty, covered in green tendrils of slime. Leading horrifically down into the depths. Perhaps I’d been over-exposed to Jaws on VHS, it was the 80s after all.

Insane amounts of screaming ensued as I raced, splashing back to shore. I was ten years old. Ever since I’ve had this irrational fear of looking under the sea – and it seems I’m not alone.

What’s that under the water?

It’s insane the amount of ‘stuff’ that gets dumped into the sea. But underwater objects can turn an innocent holiday swimmer into a nervous wreck within minutes. If you’re afraid of man-made objects, machinery, old shipwrecks under the water you could be suffering from submechanophobia.

Snorkelling has become part and parcel of your average beach holiday. Easy to do, nice for the kids and you get to see loads of cool fish underwater.


Imagine the scene – you’re floating on the surface, head down – snorkel poking up like a mini periscope – flipping your painted toe-nails as you gracefully scull along.  You’re happy, visualising how tanned your back’s getting as you become one with nature.

Then BOOM! There it is.

The underwater pipe looms into vision on the sea bed. That’s not the beautiful vision of Nemo you were expecting. Not an orange fish, not even seaweed (which can be pretty gruesome in itself) but a gas pipe?

The solution? Some say you need to experience it to get over it.

So, we’ve talked about Thalassophobia, but what if you’re swimming and it’s in a pool instead. Nice, safe, easy… right? Well, not if you’re spooked by the mere sight of a pool drain and have to case the joint carefully, doing several circuits scrutinising every inch before you’ll even consider dipping your little toe in. 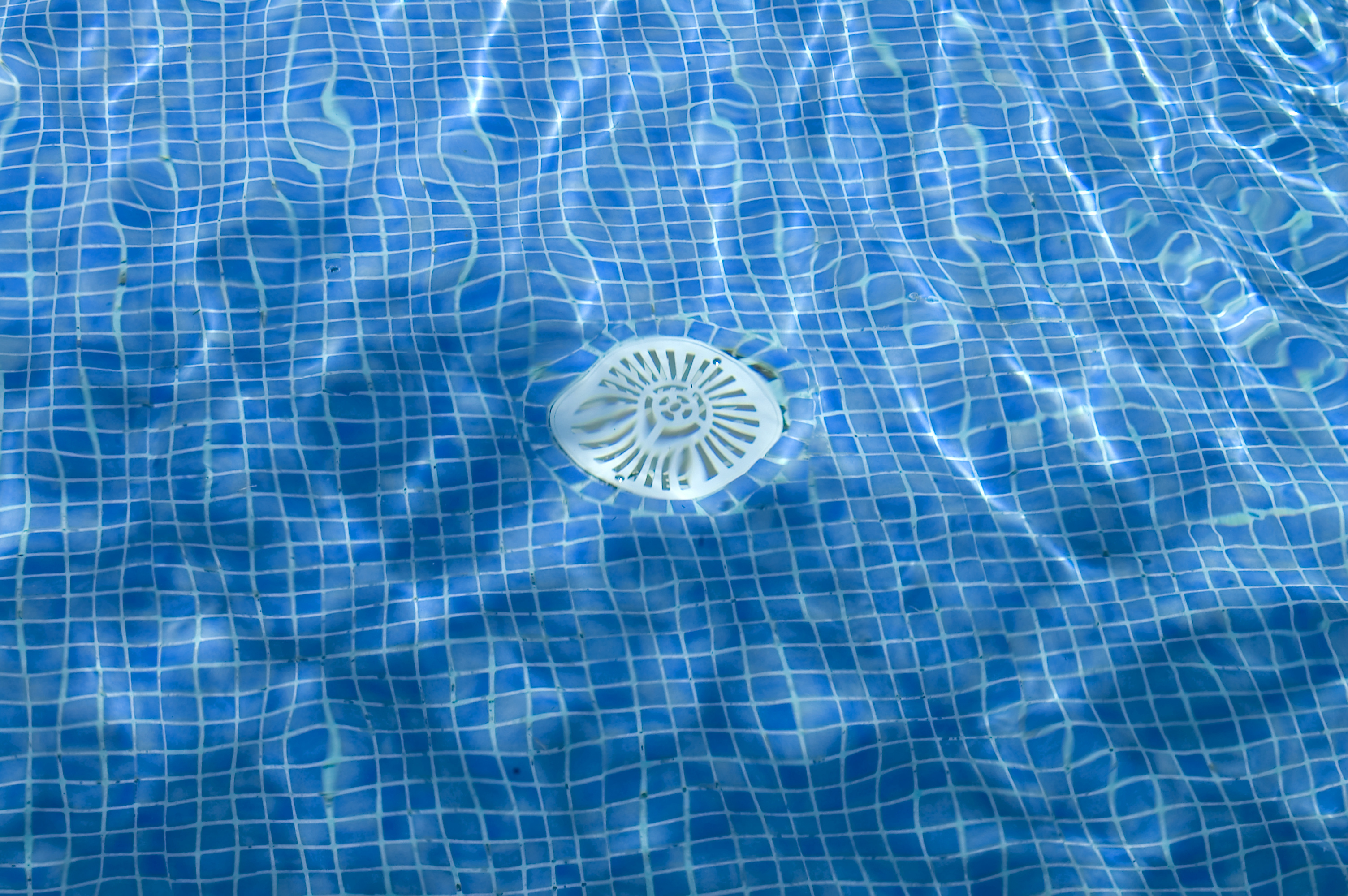 For some people, the drain represents something which will do them physical harm. For others, it’s just scary and something that has to be avoided at all costs. People will, literally, swim around it or change lanes to avoid it. Crazy huh? For some, the ‘pool drain’ phobia extends to the swimming pool lights and filters too.

Affecting people in different ways, the causes are unknown. Could it be down to childhood experiences – memories of old films such as Piranha, Jaws and Open Water?

Or could it be the way you were forced to dive down and collect a brick from the bottom of the pool – wearing pyjamas – during school swimming lessons?

Maybe. But whatever the cause, the fear doesn’t seem to go away with age.