The Super Bowl is the biggest event in the world of American Football. The culmination of the entire season’s efforts, the match-day competition for the Vince Lombardi trophy is a huge event. The spectacle and the show are brought out in full with the two teams facing each other to a massive national and global audience. 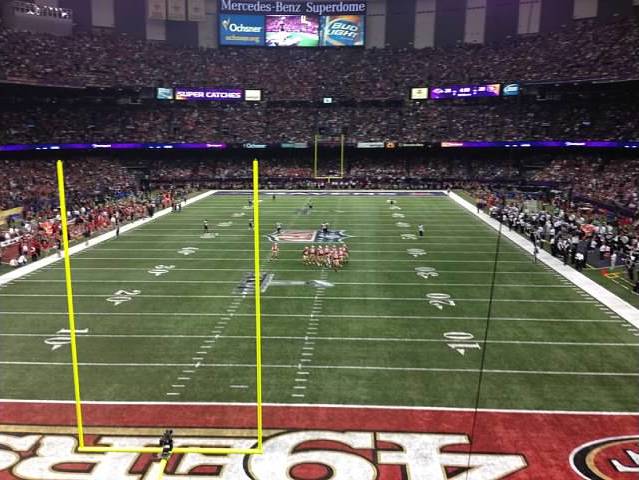 While the match always receives plenty of attention, there is a selection of incredible Super Bowl facts that are not so well-known.

This year’s Super Bowl looks set to be as compelling as ever. Stand-out favorites Kansas City Chiefs, and the Green Bay Packers are both odds on to reach the later stages.

Other popular bets include bets on the eventual MVP, with the Chiefs’ Patrick Mahomes leading the race.

While you consider the latest Super Bowl betting odds, take a look at these incredible Super Bowl facts that you may not be aware of.

Half Time performers do not get paid by the NFL

An MVP for a player on the losing team

The Use of Roman Numerals

Naming of the Super Bowl

Price of Tickets for the first Super Bowl

But even this low price – even at the rates of the day – was too high for many. It has been reported that nearly a third of the stadium was empty as fans stayed away.

The first Super Bowl was also the only time that more than on television network had rights to the match, something that may also have kept viewers at home.

Teams that have never gone to a Super Bowl

They are The Detroit Lions, the Jacksonville Jaguars, the Houston Texans, and perhaps more surprisingly, the Cleveland Browns.

Teams that have got to the last game, but never won, include the Arizona Cardinals, the Los Angeles Chargers, and the Buffalo Bills.

The deluxe creation of the Lombardi Trophy

Weighing in at 7 pounds of sterling silver, the initial design for the 22inch tall trophy was sketched on a cocktail napkin by Tiffany’s vice president Oscar Riedner during a dinner meeting with NFL Commissioner Pete Rozelle in 1967.

Football fans get through a record-breaking amount of food

Over a billion chicken wings were thought to have kept fans going last year.  It’s also a big day for pizza, with the chain Domino’s declaring it to be about 40% busier than a normal Sunday.

Half Time Commercials are hugely expensive

The big businesses certainly trust the impact of a Super Bowl ad, with a 30 second spot costing over $5 million.

In the end, John narrowly took the spoils with the Ravens beating his brothers’ side 34 – 31.

The Super Bowl is a massive event. With so many factors involved in the background, the gameplay is often the icing on the cake. It – and everything surrounding it – is sure to provide surprising nuggets of info for years to come.