Controversial or just plain comfortable? Harem pants have been making a splash in the Western world in recent years, but there is a lot you might not know about these cozy pants with a complicated history. 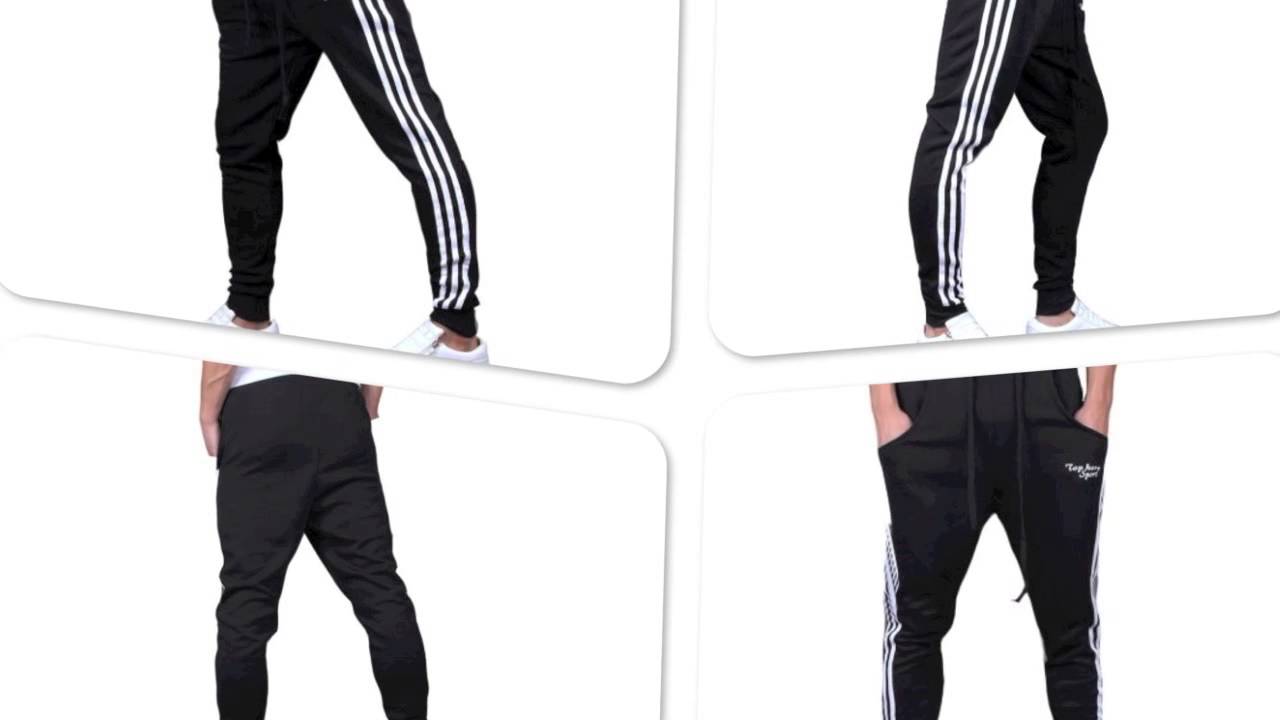 First of all, what are Harem Pants?

Harem pants or harem trousers are loose-fitting, flowy pants that gather at the ankles. Harem is their common name, but you might have heard these pants called any of the following: “Aladdin pants,” “elephant pants,” “genie pants,” “parachute pants,” or “sarouel pants.”

Before you go thinking that it’s crazy for one pant style to have so many names, it is not that surprising considering how long they have been around. From early civilization to today, there is so much to say about these unique trousers.

Here are the top ten surprising facts about harem pants:

Harem pants are originally from Persia

Some people call them Afghan pants and other Thai harem pants. Harem pants actually originated in ancient Persia about 2,000 years ago and got their name at the time from the Persian word ‘salvar,’ meaning pants. This is why they were commonly referred to as ‘shalwar’ in other eastern languages. These traditional Persian pants were known for their bagginess and tight gathering around the ankle.

Harem pants are also believed to have developed from the traditional men’s garment known as the dhoti. The dhoti is a dress-like tunic, also known as pancha, mardini, or veshti. Resembling a long skirt, the dhoti was an unstitched cloth, commonly worn by males of all ages in Bangladesh, Nepal, India, and Pakistan.

The skirt-like tunic that tied at the waist was everyday attire and eventually evolved into more of a trouser-like garment.

Harem pants were meant to be modest cover-ups

From what we know about ancient Persian and Middle Eastern times, while women were able to wear a wider variety of clothing at home, that was not the case in public. At the time it was not acceptable for women to reveal their ankles or bodies out in public. Women, therefore, wore harem trousers that covered their legs entirely when they left the house. Modest clothing such as these baggy pants, which they paired with large shawls, was considered proper and acceptable by society.

Harem pants were once considered scandalous

As women began to wear more modern and fitted styles of harem pants they began to be seen as improper. Mid 1800’s society even deemed the garment as scandalous, in view of the fact that harem pants had higher hemlines and more masculine connotations. It was these kinds of societal opinions, coupled with the inconvenience of their skirts and feminine attire, that both enraged and inspired women as they fought to make harem pants a little less taboo in the Western world.

Harem pants, under the name Bloomers, were a part of the feminist movement

In 1851, a women’s rights activist named Amelia Bloomer advocated for a kind of outfit that consisted of a short dress or tunic with baggy harem pants underneath it. The outfit came to represent liberation for women who wanted to be freed from their restrictive corsets and hoop skirts and wanted the world to recognize that these pants were not only intended for men. While not entirely successful in making harem pants mainstream, Amelia Bloomer is remembered for her fight to challenge social norms. This version of harem style pants came to be known as “bloomers” after her name, and while the harem style of pants has varied and evolved, they carry a certain resemblance to what we call bloomers today.

Harem pants were the original activewear

The “bloomer craze” was not just about a feminist movement or fashion. Bloomers were eventually recognized for their literal movement as well. It was not until after Amelia Bloomer’s death that bloomers came back into style and were commonly used as attire for bicycling. The bloomers enabled women to move with more ease and served their purpose as garments that would not easily get entangled in bicycle wheels.

In the early 1900s, a French fashion designer named Paul Poiret created a collection of clothes inspired by his interest in Persian, Eastern, and Oriental styles. The collection included kaftans, kimonos, tunics, turbans, headdresses, and a new harem pants style. His designs incorporated embroidery and beading and soft, cutting-edge satin and silk that made harem pants look more feminine.

Poiret not only had pizazz going for him, but the timing for bringing this clothing back worked in his favor as well. Women’s rights were making advancements at this time in history, and the harem pants once again gained popularity amongst more progressive women.

Fast forward to the early 2000s, Ralph Lauren popularized this style again, featuring harem pants on the catwalk in his 2009 Spring collection.

Harem is not spelled with an “L”

While there may be many different names for harem pants such as genie pants, parachute pants or skirt-pants, one, in particular, may have come from a misspelling. Known to many as Harlem pants it is not clear whether this due to a connection to a neighborhood in New York City or simply a typo gone viral.

Rapper and dancer MC hammer was known just as much for his rhymes as his flashy style and one of his favourites was shiny harem pants. Just like the bicycle bloomers before him, Hammer, too, appreciated the pants for the ease of movement. Often wearing harem pants for live concerts he single-handedly put harem pants back in the mainstream in the late ’80s after wearing a pair of golden harem pants in the video of the classic song “U Can’t Touch This”.

Celebrities are bringing harem pants back

But Bieber is not the only one; celebrities like Rhianna and Gwen Stefani are making sure these flowy pants stay in style, because who wouldn’t want something so comfortable and functional to be considered so fashionable too?