If you’re a longtime dog owner, you know how complex canine personalities can be, and how perceptive of creatures they are.

Dogs seem to be able to detect emotions, keep track of time, and even communicate to us with their barks and tail wags. New research on canine psychology is showing just how sophisticated our furry friends really are. 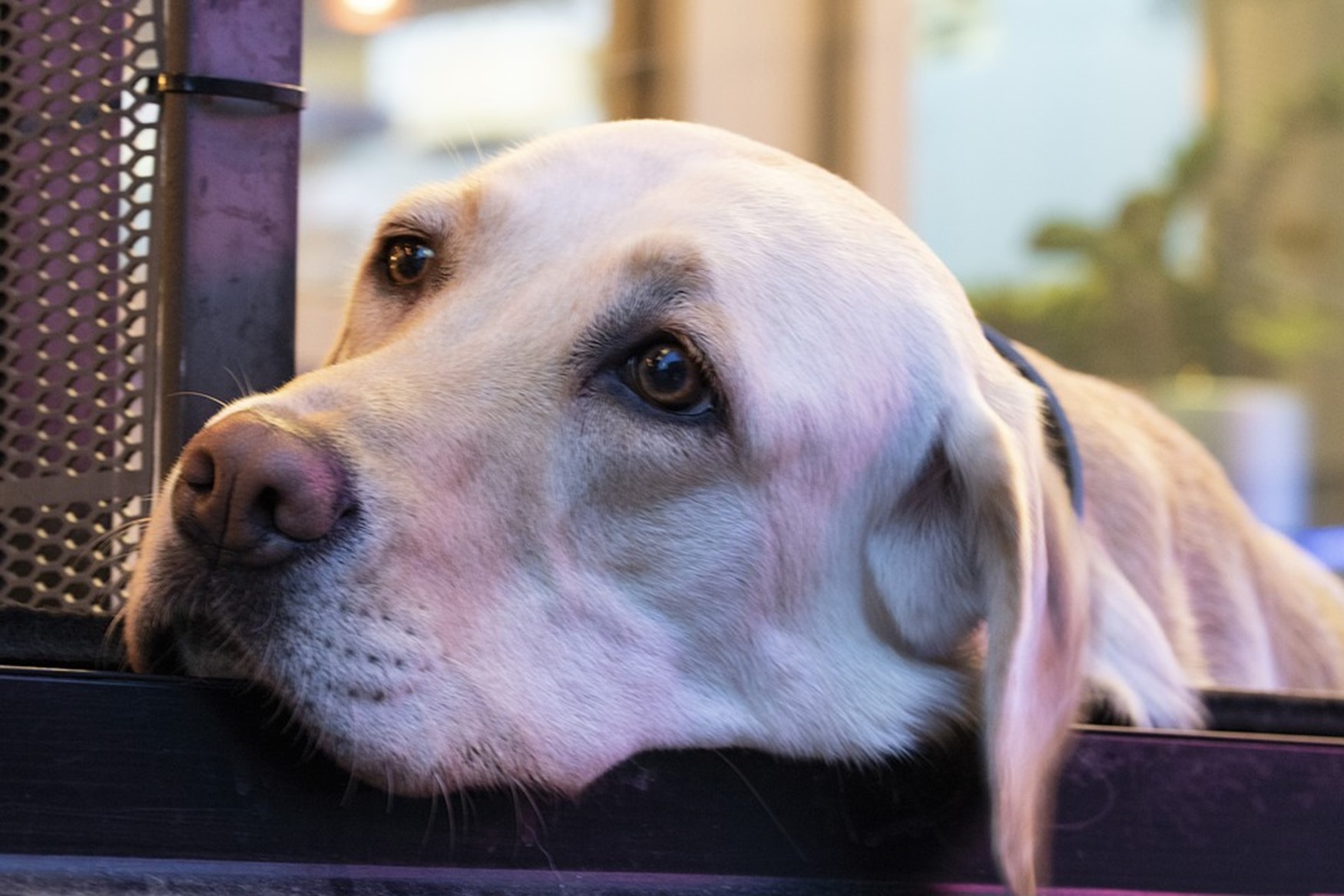 Here are 5 of the most interesting findings:

Dogs’ Sense of Smell is Up to 100,000 Times More Powerful Than Humans’

A team of dog cognition researchers at Barnard College found that putting smell in terms of sight, what a human can see at one-third of a mile, a dog can see clearly 3,000 miles away.

Their sense of smell can also be trained to smell things such as drugs, cancer, and gunpowder, making them go-to assistants in many professional fields.

They Feel Jealousy, But Not Guilt

Jealousy might seem like a complex emotion, involving attachment, expectation, and betrayal, but new research is showing that jealously is actually a very old, very common emotion.

It stems from a sense of protectiveness over social bonds — don’t mess with my family. And if you’re a dog lover, you know dogs are nothing if not protective.

While dogs can experience jealousy as a form of protectiveness if their humans are showing too much affection to another dog, they interestingly don’t feel much in the way of guilt.

Service animals aren’t just for the sight-impaired. Many hearing-impaired individuals put their dogs through intensive American Sign Language training camps so that their dogs can interpret commands made by way of hand.

The same goes for dogs who are deaf. Canines are incredibly adaptable creatures and can learn to communicate through speech, gesture, and even facial recognition.

They Get Stressed Just As We Do

Fireworks, thunderstorms, vacuum cleaners. The big three sounds many dogs are terrified of.

Because dogs’ sense of hearing is so much stronger than human beings, they react more intensely to sudden noises. Their depth perception also differs from ours, making it difficult to locate exactly where a sound is coming from. That confusion only intensifies the pangs of fear.

Fear and anxiety actually rank as the top issue most dogs struggle with. Many pet owners have been turning to CBD oil and gummy products, like the many kinds you can get from Innovet, as a natural remedy for the crippling effects of canine anxiety.

Yes, you read that correctly. This is a weird one.

Research published in the journal Frontiers in Zoology demonstrated that a majority of unleashed dogs (meaning they had full reign over their own movements) choose to go #2 aligned with north-south axes in Earth’s electromagnetic field. They in fact avoid east-west axes altogether.

The scientists behind the study are still somewhat unclear why dogs behave this way, and whether they sense magnetic shifts through scent, sight, or vibration. But this research could actually unlock new secrets about the Earth itself.

Learning more about dog psychology helps us understand our beloved pets better as much as it makes them more mysterious. Pay closer attention to your dog’s daily habits and see if you can spot anything interesting for yourself.