Earth is the most habitable planet in our (known) universe and is made of many rivers all around the world. The longest rivers, basically created by thousands of streams and tributaries, sometimes run between different countries.


Here are the 5 longest rivers in the world in terms of its length, along with few interesting facts about them.

The Nile is 4,135 miles in length and has two sources, one in Uganda called the White Nile and the other in Ethiopia called the Blue Nile. The river is so vast that there is a different climate over its course. Also called as Aur river due to the black sediment that is left behind. It is also called Nelios which means ‘River valley’ that supports the civilization surrounding it even today. 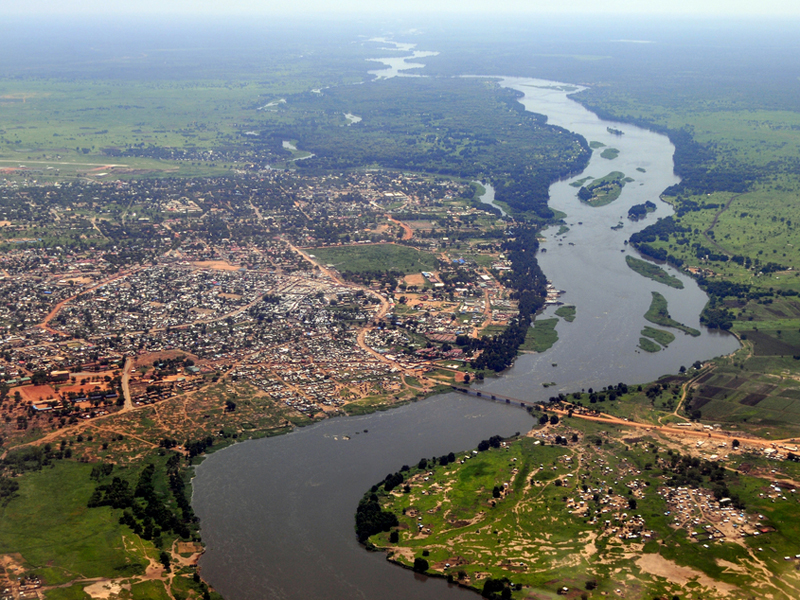 There are no bridges built across the Amazon because it mostly runs through rain forests instead of roads or cities. The width of the river is the largest in the world, making it difficult to even see the shore on each side. The river surrounds the entire Amazon rainforest. 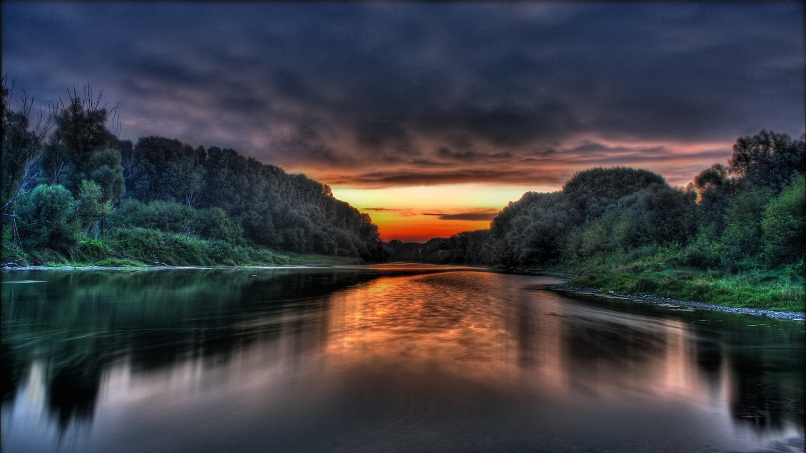 The world’s largest hydropower project on Yangtze River is called the Three Gorges Dam, a natural border between North China and South China. This river houses important cities such as Shanghai, Chongqing and Nanjing. It is also one of the busiest inland rivers in the world where ships transport goods such as coal. It is also one of the most polluted rivers in the world. 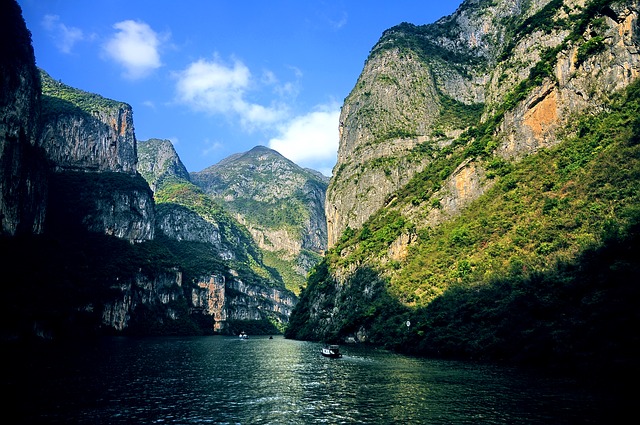 This river passes through 10 states in the United States, before reaching the Gulf of Mexico. Mark Twain’s stories such as Adventures of Hukleberry Finn are around this river itself. This river has been a very important trade route for many centuries. Ojibwe Indians called the river Misiziibi (translating to “Great River”) and thus was given then name “Mississippi”. 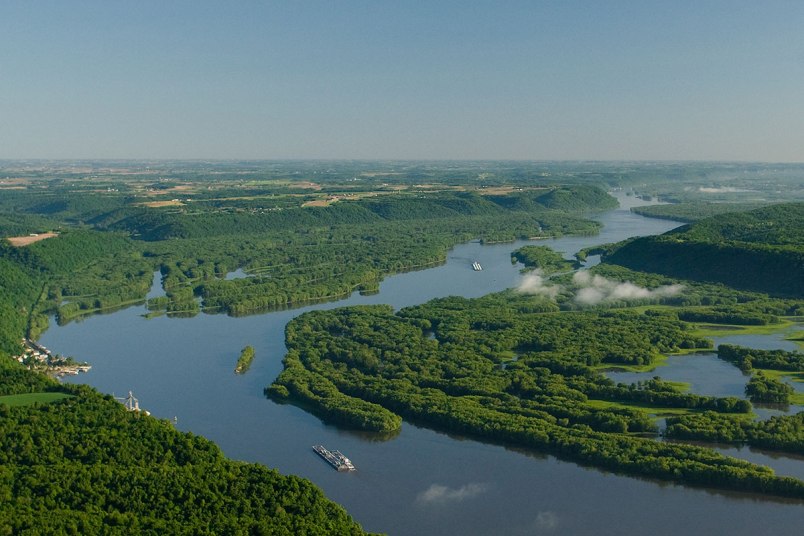 The river is frozen for 4-5 months a year and the trade and transportation takes place in the other months. Lower Ob has one of the most polluted parts of the river (mostly radioactive waste), thus making the life in the river such as fish, plants and animals difficult to survive. Ob-Irtysh is a combination of 2 names: Ob and Irtysh. 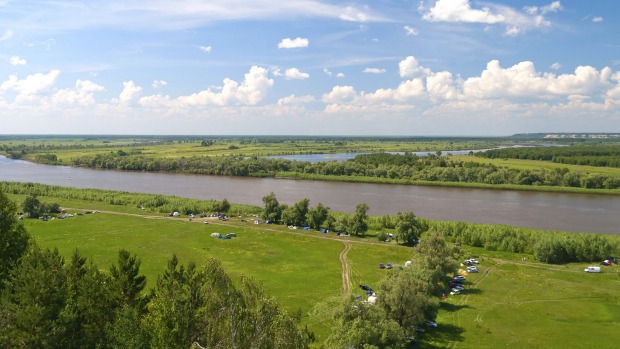