If you are not a Snapchat user yet, there’s a lot to catch up on. But, if you’re a Snapchat user, you’re going to love this list of fun facts we are about to present. Read on and enjoy! Before that, you need to keep these three-pointers in mind: 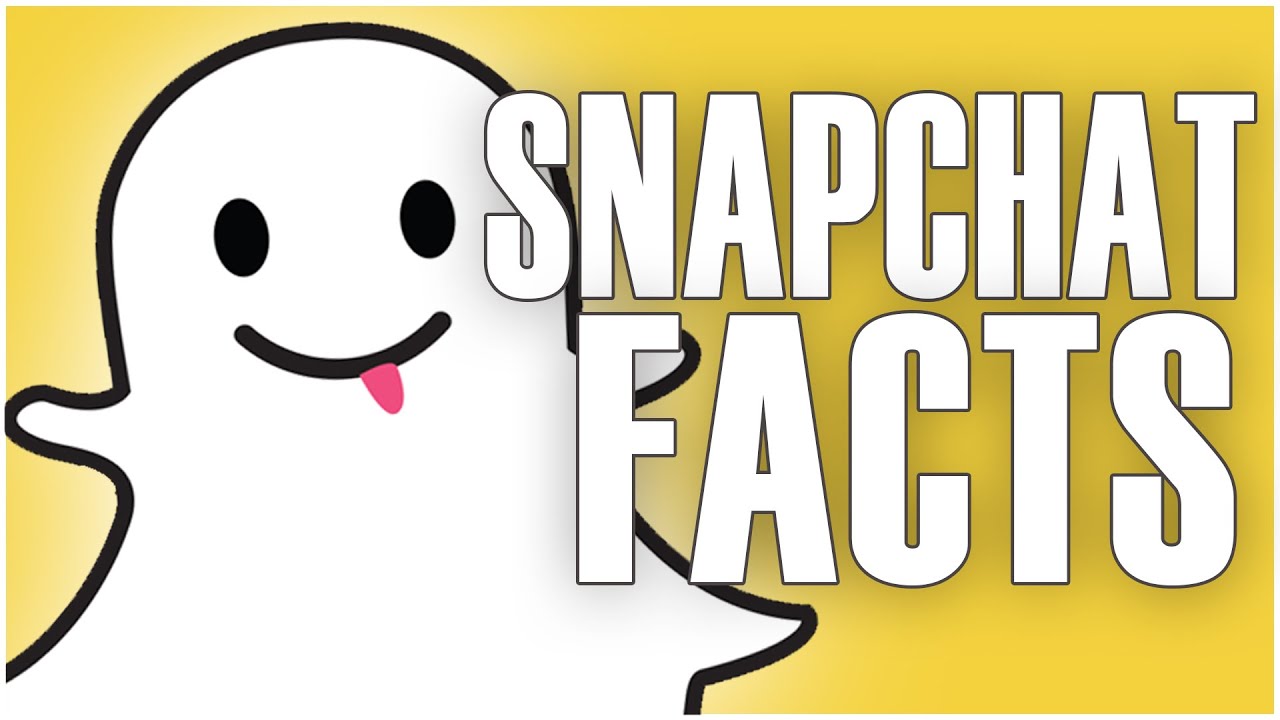 1.  You Can Retrieve Lost Messages

2.  More than Half of Snapchat Users are Female

In a report by Statista, it is revealed that over 54% of Snapchat users are female and nearly 45% are male. This is only expected because females have an eye for anything colorful and creative. Snapchat provides that connection instantly, doesn’t it?

Surely, vertical videos and ads are trending now, with Instagram investing heavily in this concept. However, it was Snapchat that had introduced the world to it.

In fact, the idea for Facebook and Instagram stories isn’t original, too. It was Snapchat that devised it. Haven’t they always been one step ahead of their competitors?

4.  Snapchat and Netflix Built a Geofilter Together

Netflix printed a special Snapchat code on 10K cups prior to the release of 4 new episodes of ‘The Gilmore Girls.’ These cups were handed out to 200 coffee shops. Customers could scan the code and activate a cool geofilter that looked like this: 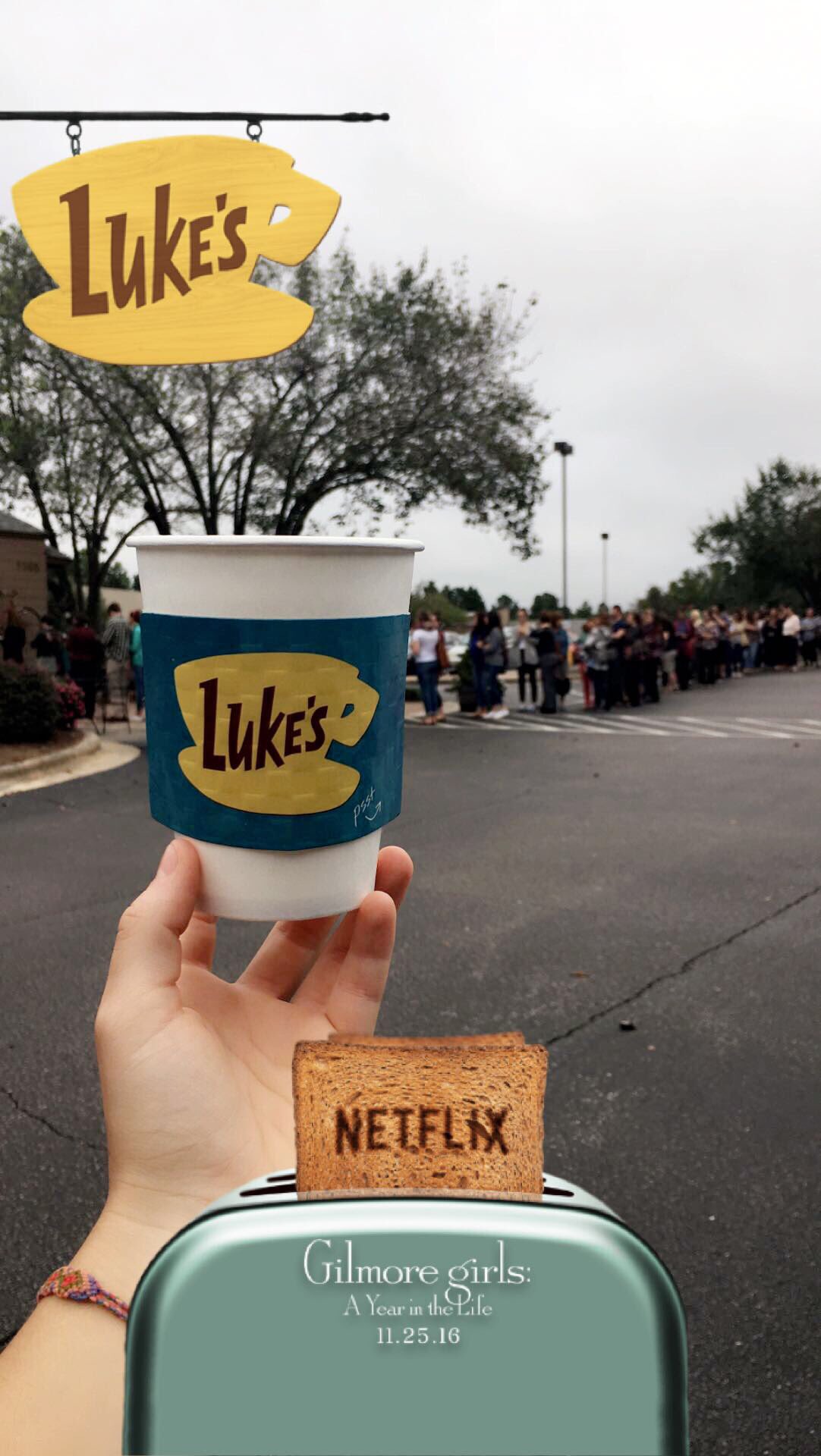 Isn’t that name too obvious? Surprisingly Snapchat ran as Picaboo for almost a year before being officially rebranded. Creators Evan Spiegel, Frank Reginald Brown, and Bobby Murphy were students at Stanford University when they started working on this project.

The app was materialized after 34 failed attempts. There was even a major fallout in which Brown was removed from the project by his friends a month before the launch of the app.

6.  The Snapchat Mascot has been Named Ghostface Chillah

The mascot derives its name from American rapper and songwriter Ghostface Killah of Wu-Tang Clan fame. By the way, did you know that you can buy a 6” plush Ghostface Chillah on ebay for $89.99?

Photos of drinks are so popular among Snapchat users that 93% have ended up sending at least one. Also, more than 60% of users have sent pictures of people they don’t know. Now, isn’t that crazy?

Is there a Snapchat fun fact you know? Do share with us!