A supplement is a product containing one or more vitamins, herbs, enzymes, amino acids, or other ingredients taken orally to enhance one’s diet. Diet supplements provide a missing nutrient in the original diet. 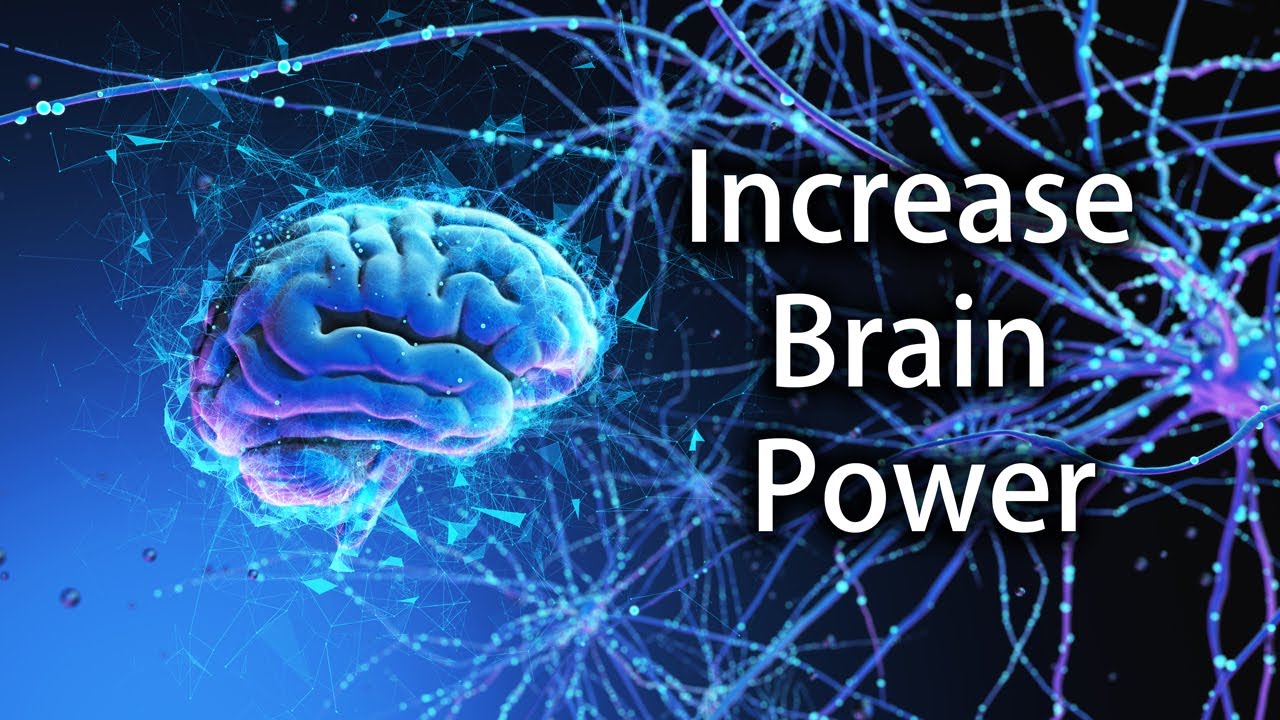 Oils derived from the tissue of oily fish have a number of benefits for the body system, and a very notable one is that it helps the brain function.

Fish oils are one of the best sources of omega-3 fatty acids. Omega-3 is notable for helping cells build membranes and brain cells aren’t left out. They help improve the structure of brain cells and increase the blood flow in the brain. Omega-3 is also connected with better cognition and improved thinking abilities.

Oils from mackerel, salmon, sardines, herring, and tuna have high levels of omega-3 in them, while flaxseed, nuts, and soybeans have a good level of omega-3 in them. However, if you aren’t able to get the recommended amount of oily fish from these fish, you can take fish oil supplements to promote your brainpower and general brain health.

Resveratrol antioxidant supplements are known to be found in grapes, blueberries, raspberries, dark chocolates, and wine, and help to improve memory and brain function. Originally, the resveratrol supplement benefits animals by lengthening their lifespan. However, research has shown that it can have a similar impact on humans. A 200mg addition of resveratrol supplements per day in older individuals have a chance of improving memory performance and brain function.

Bacopa Monnieri nootropic herb from the traditional medicine scene has shown benefits of improving memory and thinking skills, especially in those suffering from brain function decline. However, Bacopa only works best in the long term. Its effect may not be immediately obvious. Using 300 mg of this herb supplement per day for at least 5 weeks is needed before any significant result can be noticed.

Also, this nootropic supplement is best used along with food to reduce the chances of an upset stomach and diarrhea.

Gotten from the Ginkgo biloba tree, this supplement is one of the most popular as it’s helped people improve brain power and function. This benefit is tied to its ability to increase the blood flow in the brain.

While the Ginkgo biloba is credited for improved brain function, the specifics of its functions vary in different people. For some, it helps reduce the chances of age-related brain function decline, while others just experience improved memory and thinking skills.

A nootropic compound found in green and black tea, L-Theanine has inbuilt benefits that help people stay relaxed and alert throughout the day. This helps to improve focus and concentration which in the long run improves brain function with hardly any serious side effects.

Also, L-Theanine can help reduce the anxiety level in users and increase the attention span. For optimum benefits, L-Theanine should be paired with caffeine, ensuring that it improves memory functions.

Acetyl-L-carnitine is an amino acid that’s naturally produced in the body which plays an important role in energy production in the body. With improved energy production, this supplement can help people feel more alert, improve memory and slow down age-related memory loss.

Acetyl-L-carnitine is particularly helpful for the elderly and those with mental disorders like dementia, as it can treat loss of brain function.

Caffeine is one of the widely used brain improvement supplements. It is a natural stimulant that’s commonly found in tea, coffee, and dark chocolate. What it does is stimulate the central nervous system and brain and ensure that you feel more energized and alert. Caffeine has also been linked with memory improvement and general brain functioning.

As much as caffeine is easily accessible and a people’s favorite, excessive use can cause more harm than good as side effects like insomnia, nausea, and anxiety can be side effects.

The abovementioned supplements have different routes to improving brain power and function. Your choice of the supplement will depend on the specific brain function you’re looking to benefit from the supplement.

While some like caffeine and L-Theanine help improve energy and alertness level, others like fish oils, Bacopa, and Ginkgo Biloba target brain function. In the end, all these supplements help improve brain power and general brain health.