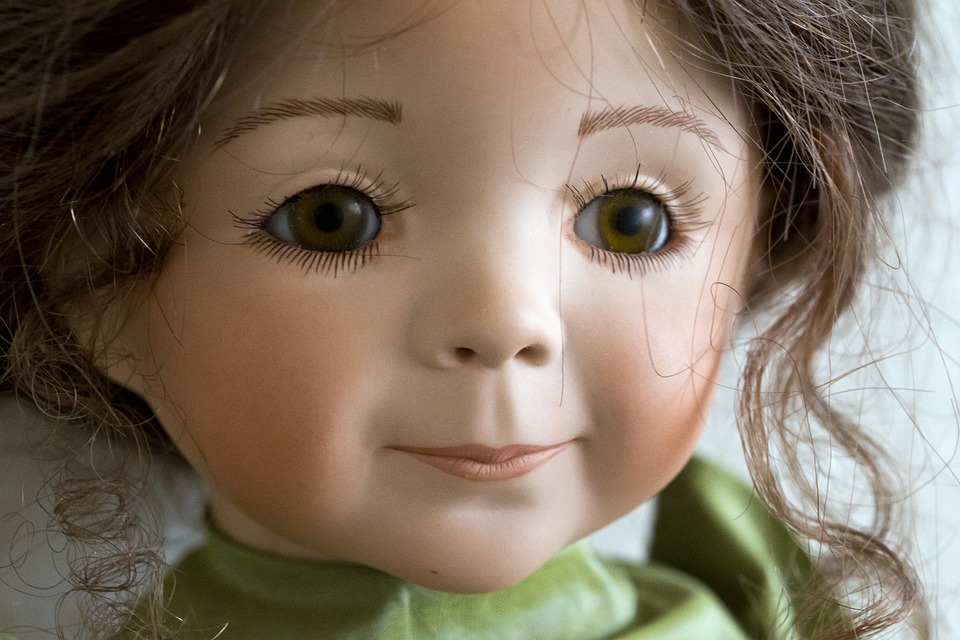 Pediophobia is the fear of dolls. While most people will admit that some dolls are definitely creepy, some people are afraid of any doll no matter how normal or weird it looks. These people have pediophobia and are even afraid of mannequins and robots. Luckily there aren’t enough robots to be a problem. Who knows about the future though? 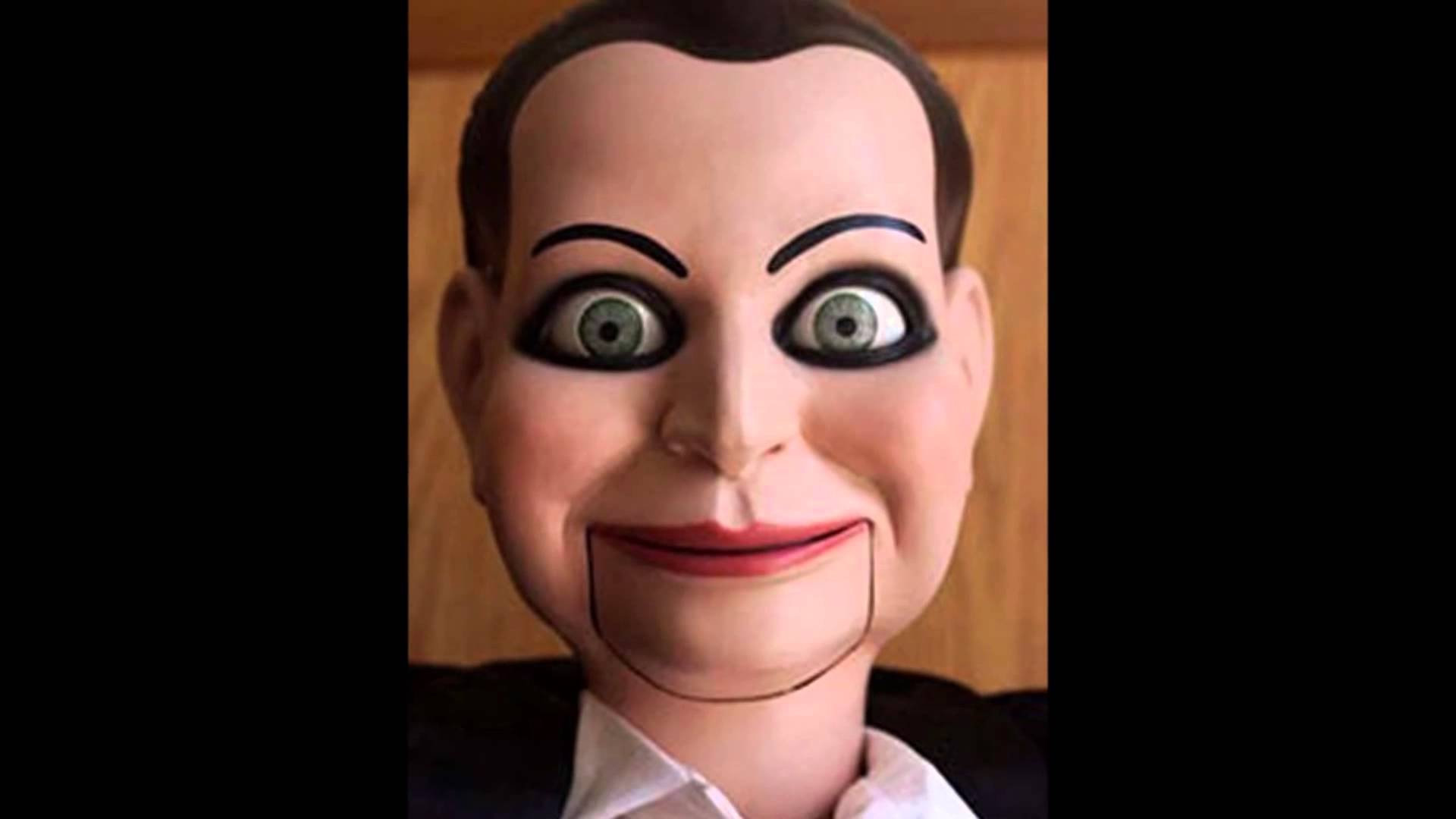 Luckily for people with automatonophobia they aren’t likely to run into the object of their fear if they don’t want to. This is the fear of things that pretend to be human like, such as a ventriloquist dummy. They definitely look creepy but not many people will see them as being so creepy they are genuinely discomforting. 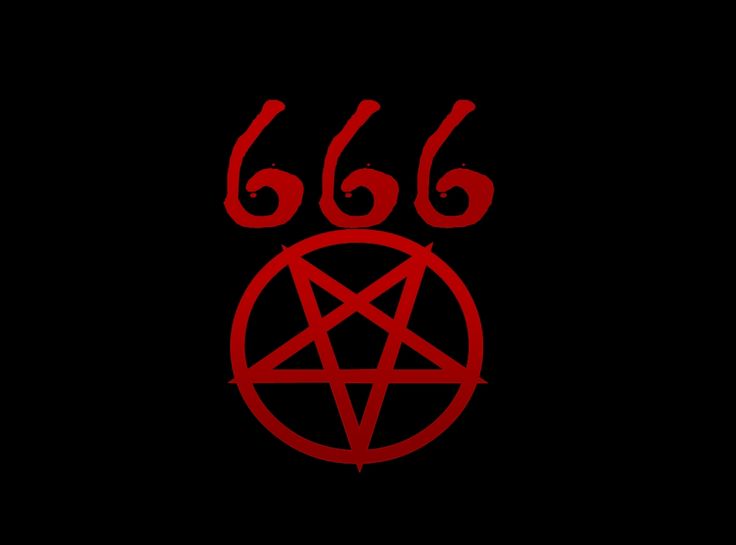 This is one of those fears where the name makes it obvious what the fear is of. Demonophobia is an irrational fear of demons and everything evil that hides in the dark. While everyone would probably be afraid if they saw a real demon only a demonophobe would be so afraid that they worry about running into one and would be afraid to spend time on their own or watch a scary movie, just in case. 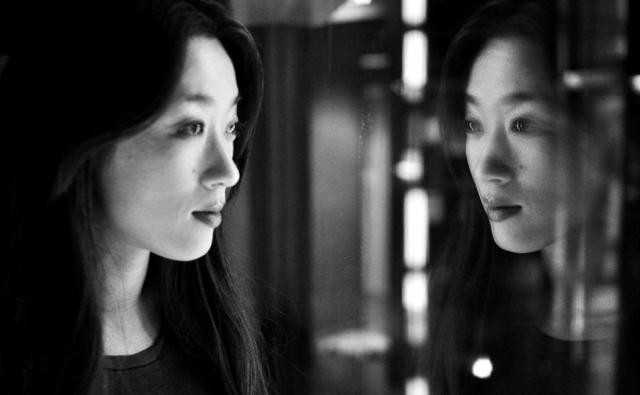 Eisoptrophobia: A fear of mirrors

Mirror, mirror on the wall, who has the weirdest phobia of them all? This kind of fear can be pretty problematic for the people who suffer from it. It’s a phobia of a fairly common household item – the irrational fear of mirrors. Some cultures and people regard mirrors as a doorway into another dimension and believe that spirits can be pulled into, and drawn out of, the world behind the mirror. 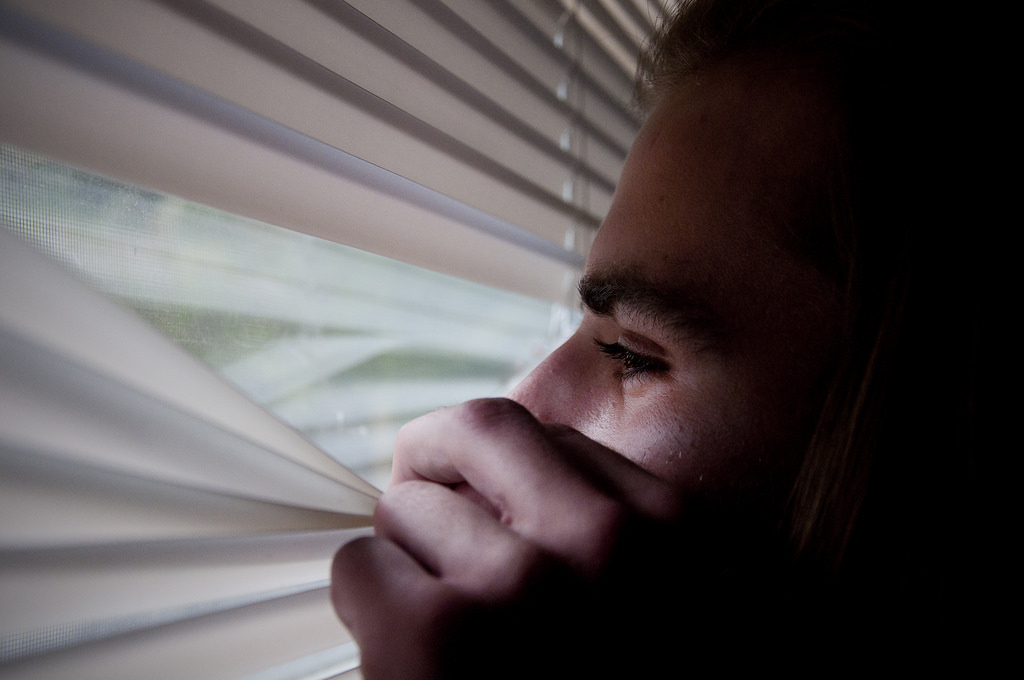 This is one of those phobias that will definitely have an impact on your daily life. Agoraphobia is the fear of being outside in public or open spaces. 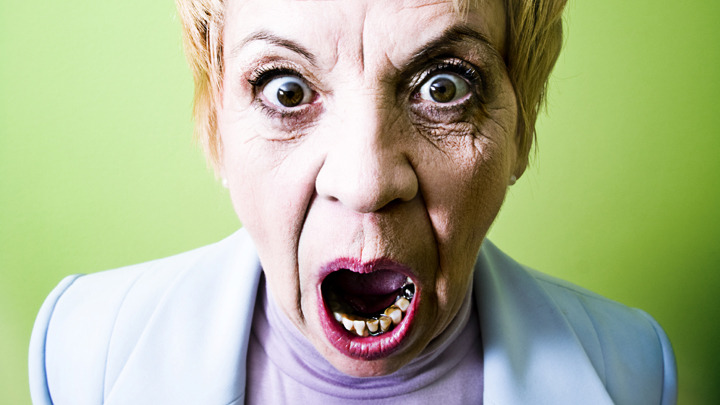 Pentheraphobia: A fear of the mother-in-law

This is a phobia that most married people will be able to relate to. You might not be all that surprised to learn that there is a genuine phobia of the mother-in-law and it’s called pentheraphobia. While there are tons of jokes about how bad mothers-in-law are and while some married people seem to have real issues with them, the number of people who have a genuine phobia of them and suffer from pentheraphobia is likely pretty small. 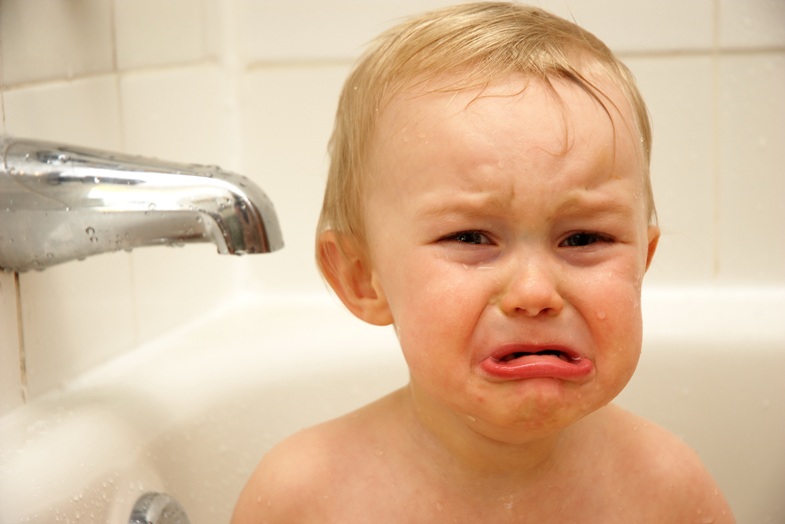 Ablutophobia: A fear of bathing

You wouldn’t really want to be around someone who suffers from ablutophobia. This is a fear of washing and bathing. While we all might know someone who is too lazy to wash as often as they should, it’s pretty rare to run into someone who has a genuine case of ablutrophobia and is genuinely distressed by the idea of bath time. 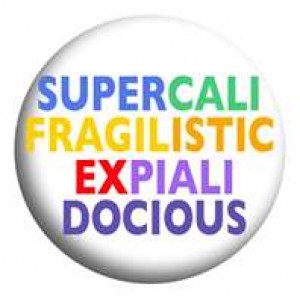 Sesquipedalophobia: A fear of long words. Quite ironic!

This is a fear that you’re likely to run into at a school as it’s a fear of long words, which is just cruel (and ironic) given the absurd length of the word! It was obviously created by someone who has a sense of humour. We all have memories of being asked to spell a long word and being worried about it. Some people are so worried and anxious about long words that it becomes a genuine phobia. 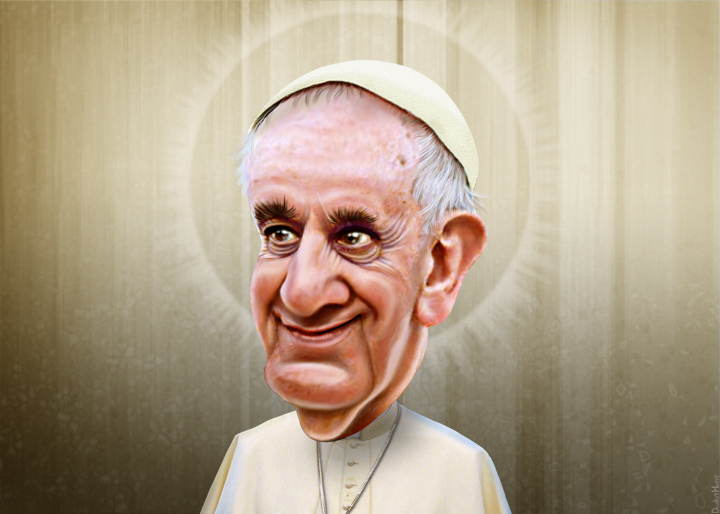 If you suffer from Papaphobia then fortunately you aren’t likely to run into the object of your fears, unless you live in a heavily catholic country anyway. Papaphobia is the fear of the Pope. This is one of the unlikeliest and weirdest phobias on the list as the Pope doesn’t exactly seem like the type to scare people. Maybe it’s really just a fear of his massive hat?