If you just love taking a chance, or perhaps believe that Lady Luck herself is on your side, then you might’ve considered trying your hand at a slot machine. With the bright lights of colourful machines standing proudly in pubs, and bars, and taking up roughly 70% of the casino floor, it’s no wonder this iconic part of gaming history has caught your eye. 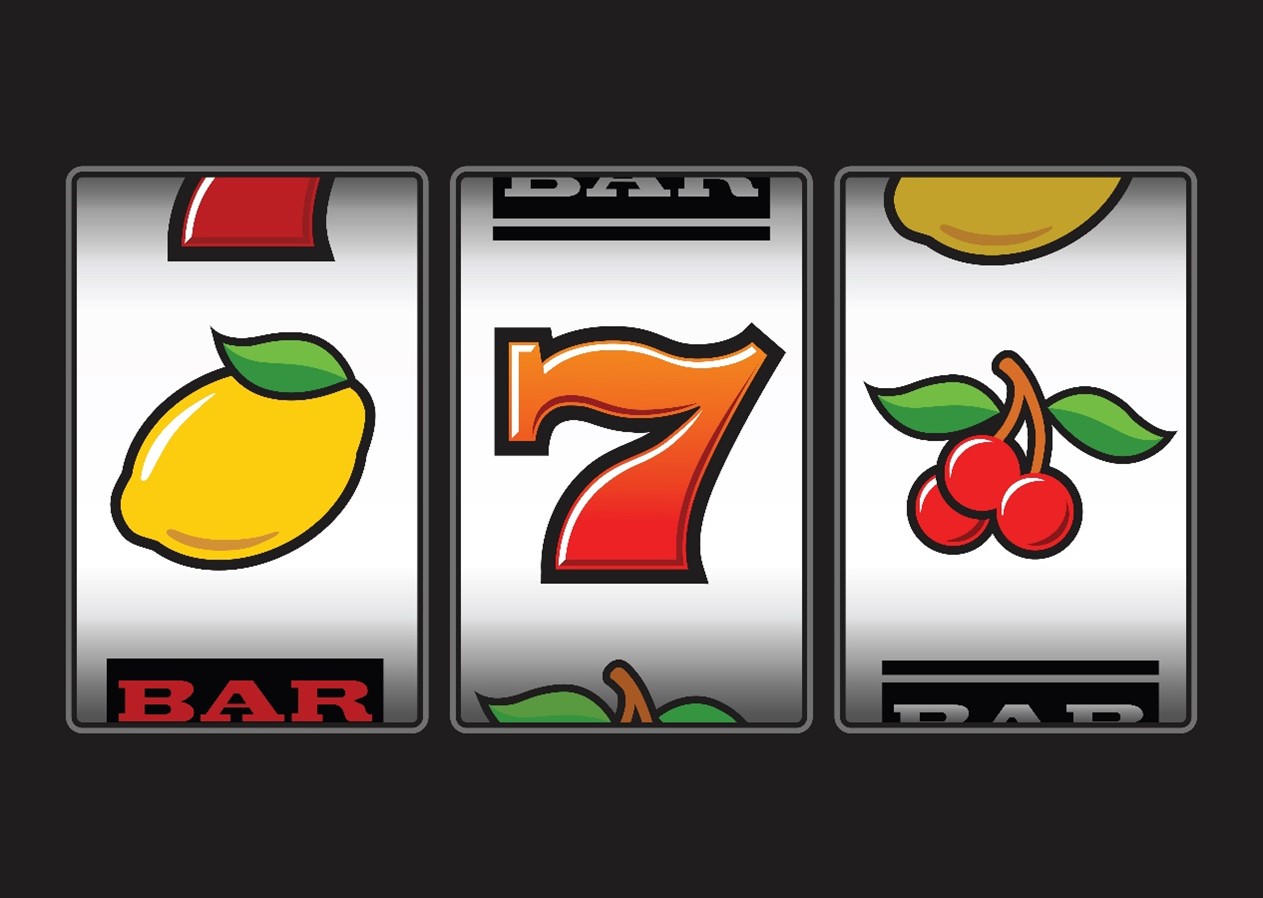 But what exactly are slot machines, how do you play, and most importantly; what can you play? Read on as we reveal it all.

What are slot machines?

A combination of chance randomly generated numbers and betting; slot machines feature three or more reels with spinning symbols that, when matched up, can pay out a percentage of your wager, depending on the value of the icons that make up the winning combination. You can play casino Slots both online and at a land-based establishment. In the modern-day, all are made fair and unpredictable with the help of a trusty Random Number Generator (RNG).

The first slot machine was created between 1887 and 1895, by Charles Fey. This machine, known as the Liberty Bell, was the first to offer automated payouts and was comprised of three reels featuring playing cards and symbols. These included hearts, diamonds, spades, horseshoes and, of course, a liberty bell. The bell awarded the highest payouts, and the drums were spun using a leaver and spring mechanism.

Fey didn’t patent his idea, and so the Liberty Bell became the basis for all the slot machines that followed. In 1964, the first electromechanical slot machine was released, and the first true video slot saw daylight in 1976, using a modified 19-inch Sony TV for the display. In 1996, the first online casino was established, paving the way for the huge variety of online slot games that we recognise today.

When taking a seat in front of a slot machine, or logging into your favourite online casino to spin the reels, all you have to do is select the game you wish to play and insert the number of coins you wish to wager. Of course, if you’re playing online these will be virtual, but either way, each game will have an individual minimum and maximum bet per line, so you’ll want to check this out before depositing any cash. Then, just hit spin and wait for the result. Some machines feature bonus games, free spins, multipliers and even more bonus symbols that can be unlocked within gameplay.

As a beginner, the huge variety of slot games available might be a little overwhelming. Some of the themes you’re likely to come across include fishing, Ancient Egypt, Wild West, space, Luck of the Irish and gemstones. Once you’ve found a theme that takes your fancy, you’ll want to look out for the following things to get the most out of your gameplay.

If a slot game is highly volatile wins aren’t very frequent, but they can be huge. Low volatile Slots generally offer lower payouts, but more frequently, and Slots with medium volatility will meet you in the middle. Generally, if a game’s return to player (RTP) rate is high (over 97%) the slot is less volatile, paying out more frequently.

As previously mentioned, each game will feature different minimum and maximum betting requirements. These can range from just 0.01 coins upwards, so make sure you’ve set your bankroll and play games with this in mind.

If you’ve found yourself with a bonus or promotion at the casino you’ve signed up for, check the game you’re hoping to use this on is eligible for the promotion, as this can help you really make the most of your gameplay. It’s also worth checking what in-game bonuses there are, and starting off with a simpler game with fewer reels and only a few bonus symbols in play until you get the hang of it.

So, with all your newfound knowledge of Slots, are you ready to spin the reels?