Hollywood looks like a haven for the liberal-leaning Democrat supporters but if you look beyond the surface you’ll find there are actually quite a few who lean the other way. From superheroes to comedians the list of actors who are Republicans may surprise you. 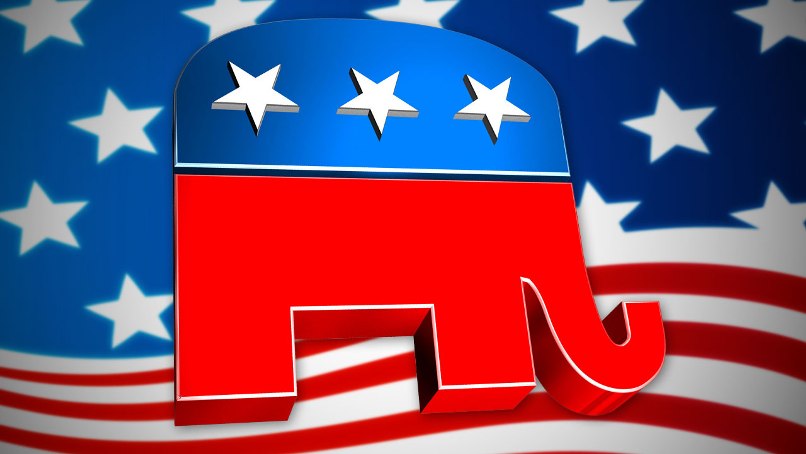 You know her from That 70s Show and Orange Is the New Black, Laura Prepon is known for playing quite liberal-leaning roles but off-screen she’s a proud Republican having famously supported Bush during his election.

Though it hasn’t been confirmed officially it would appear that former Batman Christian Bale is Republican. Many point to his attendance of actor and political activist Charlton Heston’s funeral as proof. Christian Bale is thought to be one of the very few actors who attended.

Adam Sandler lets his money do the talking, he quite notably donated a substantial sum of money to support Rudy Giuliani’s Presidential campaign during the 2012 election.

Star Quarterback Peyton Manning is known for showing his support for the Republican party by writing checks. He’s donated over $20,000 to Senators and Presidential hopefuls through the years. Most recently he supported Jeb Bush’s Presidential run with $2,700, the most a single person can donate to an election.

The former Superman openly backed Mitt Romney’s Presidential bid during the 2012 election and he’s a regular guest on Fox News.

The voice of Darth Vader is a vocal Republican and has spoken out against the Obama administration on a number of occasions.

The most famous moustache in Hollywood is registered as an Independent but he has donated significant amounts to the presidential campaigns of George W. Bush and John McCain.

Perhaps one of the most openly Republican stars in Hollywood, Kelsey Grammer has never hidden his allegiance to the party. In the 2016 presidential election, he openly supported Ben Carson.

Former Terminator went political as he served as California’s Governator…Governor from 2003 to 2011. In the 2016 Presidential Election, he supported John Kasich and later announced that for the first time since becoming a citizen in 1983 he would not be voting for the Republican candidate.

Clint Eastwood has been politically active since the 1950s and supported candidates on both sides of the fence. He’s anti-war and pro Ice Cream. He ran a campaign for mayor of a small town in California on a promise to overturn an Ice Cream cone law that restricted the sale of fast food. He also quite famously gave a speech to an empty chair during the 2012 Republican National Convention.

No joke here, Chuck Norris has donated tens of thousands of dollars to the Republican Party through the years and openly supported Mike Huckabee during the 2008 Presidential election.

Though she hasn’t openly stated she is Republican many believe the fact that she performed at Bush’s inaugural ball in 2005 and there are claims she’s registered Republican in Texas.

Hip Hop star and actor LL Cool J supported John McCain in 2004. Though he is quick to point out that he’s not a Republican and is instead an Independent and will support either side.

Dwayne Johnson is known for leaning both ways politically. He has openly supported his friend Arnold Schwarzenegger, and appeared about both the Republican and Democratic National Conventions. It is rumored he’s registered as a Republican in California though he identifies as Independent.

Bruce Willis is openly conservative with some liberal views. But he has supported every Republican presidential candidate since George W. Bush. He’s in favor of smaller government while also being pro-free healthcare for the elderly.

It was said that Elisabeth Hasselbeck was removed from her seat on The View because of her extreme and vocal Republican views. She then went on to work for Fox News for two years before leaving at the end of 2015.

When you think of Mel Gibson you may think of his recent anti-Semitism but he also has some strong political views. He has stated more than once he believes that the people running the office are in fact just a front for the real power. Despite that, it would appear he is a registered, Republican.

The former Clueless star believes she has been blacklisted in Hollywood for being openly Republican, even going so far as to say her agent dropped her because of it.

Were you surprised by anyone on this list? Who have we left off? Many of the Republicans in Hollywood seem to do their best to minimize their views, is it out of fear over stories like those of Stacey Dash? While those who are vocal about their leanings seem to be very politically active. No matter which side they support we will continue to love them for years to come.