As similar to “allure” as the word looks, Ailurophobia could not be farther from the meaning. Ailurophobia (also known sometimes as felinophobia, gatophobia, and elurophobia) is the irrational fear of cats. Big and small cats, black and ginger cats. Cats of all types and traits.

It is difficult to say what exactly is the source of such a fear, though some psychologists believe that unlike other phobias, ailurophobia is actually a form of hatred, rather than fear; a level of detestation so great it grows to horror. This is similar to that of phobias of snakes and rats, where initial loathing leads to paralyzing terror. 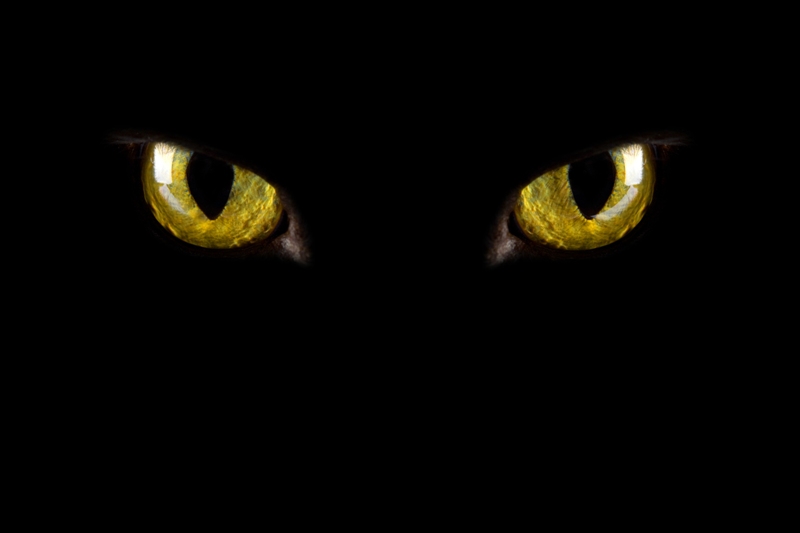 On top of that, cats have often been associated with the supernatural as well. Ancient Egyptians worshiped them as Gods, going as far as to punish the killing and harming of them by humans with death, and mummifying the creatures as they would their respected leaders upon their demise. To some, such associations with religion and worship bring their own worries and fears. Cats were also considered – along with toads and rats – to be familiars of so-called witches during the hysterical black magic scare in Europe. They were seen as supernatural helpers and untrustworthy creatures to elderly women who sought to do ‘good people’ harm.

Superstitions, after all, are grounded in just enough truth to appear real and legitimate for decades and centuries after their inception into society.

And as with certain other phobias, bad experiences, or seeing someone one associates with safety and strength – perhaps parents or caregivers – being frightened by the animals could lead to the phobia developing in a young child.

People with ailurophobia attempt to deal with their phobia both by fight and flight: some people refuse to go near the animals, going as far as to have family members or friends scout out a path for them to make sure no cats are on it. They will cross roads – sometimes without looking – to avoid a cat in their path; others may simply run away upon seeing a feline nearby. Others will try to defend themselves against a cat’s advances – even if it merely wants to rub against them – by physically pushing them away, or throwing food at it in hopes of distracting the cat from them.

Commonly, clammy hands, pounding heart, shortness of breath and panic are frequently seen responses to the stimuli of coming across a feline, for ailurophobes. Treatment varies from gentle exposure to the creatures (under controlled conditions and with a professional psychologist present), for the person to associate them with kinder and gentler things, to working on deeper-seeded issues and finding other sources for the phobia.