Androphobia derived its origin from the Greek word ‘Andros’ meaning man or male and ‘phobia’ meaning fear is an abnormal fear of or hatred of men or total repugnance towards the masculine gender. An Androphobic is an ordinary person who lives a healthy life, but find it impossible to relate to men, mostly by avoiding men altogether. Androphobia can also be known as Arrhenphobia. 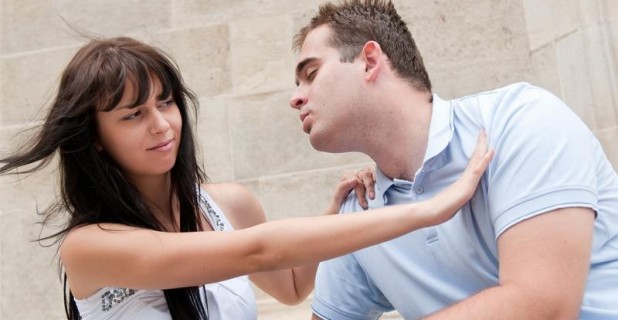 Traumatic experiences can cause androphobia as most sufferers start experiencing this fear at an early age of 4-5 years. It can be as a result of the victim being physically traumatized, or they watched someone molested by a male during their childhood. Androphobia has also been found to be caused by Internal disposition: Genetics, heredity, brain chemistry or disorder.


People with Androphobia experience anxiety and extreme nervousness. They exhibit a sense of disgust whenever they find themselves around men, whether that’s having a conversation with them or simply receiving stares from males. Other symptoms include numbness, breathlessness, dizziness, nausea, excessive discomfort, heart palpitations and sometimes offensive dreams of being attacked by men.

Androphobia is a mental and psychological ordeal. Meetings with psychologists and hypnotists can treat it. People who have Androphobia would need to undergo a series of therapies such as hypnotherapy, exposure therapy with relaxation and if possible cognitive behavioural therapy. Scientists have proven Neuro-Linguistic Programming (NLP) is also efficient. An Androphobic need regular check-ups and counselling sessions to manage and curb this fear.

Androphobia is like any other phobia and people who once had androphobia later realise how unreal the phobia can be, as there is no need to fear men as a whole.