When we think of mating in the animal kingdom, we probably tend to think that most animals do not form long-lasting relationships. We know that animals don’t actually have marriage ceremonies, but you might be surprised to find out that some animals do decide to stay together for life, in a sort of a “’til death do us part” arrangement in some cases. It may sound a little far-fetched, then again it may not, to learn that some animals are actually more monogamous than many humans! There’s no question that the majority of animal species do not form lasting relationships, in fact the best estimate states that only about 3 to 5 percent of all animal species practice monogamy. It’s unusual enough for us to imagine some animals that are faithful to one mate, but believe it or not, some insects are monogamous as well! Here are just a few animals that are dedicated enough to one another to mate for life. 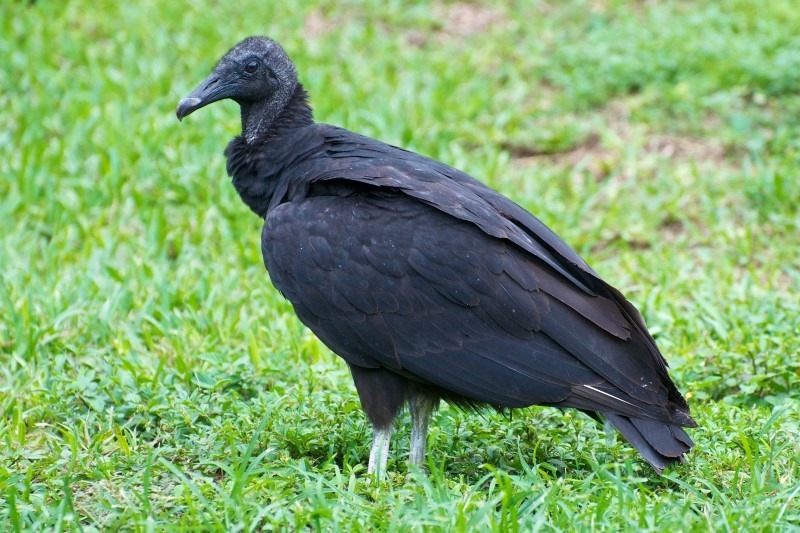 As birds go, the black vulture is certainly not one of the most attractive in the world. They are quite plain compared to the bright colors of many other birds in the world. Despite their lack of flashy colors or their ability to sing a beautiful song, black vultures evidently find one another appealing enough to form long-lasting relationships. They are so committed to one another that some black vultures have been known to physically attack others who were caught cheating on their mate. 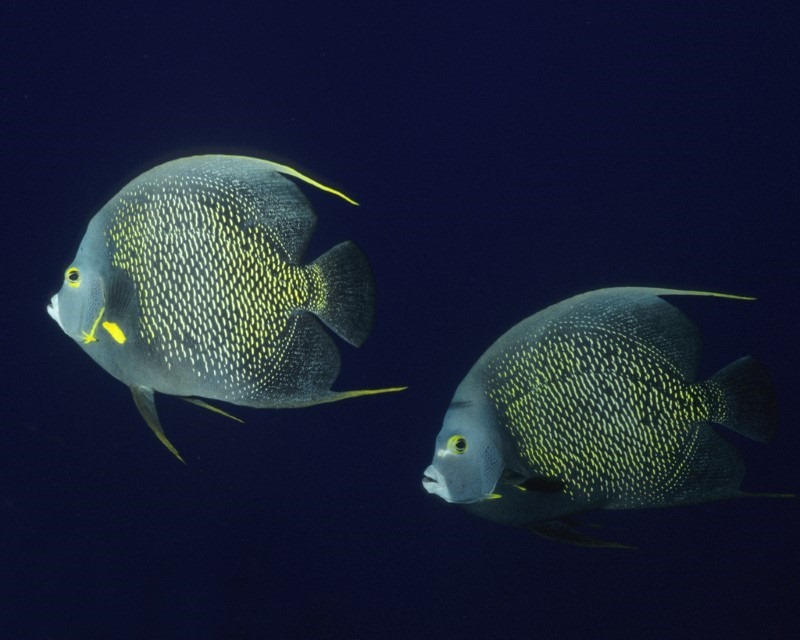 Most fish are pretty well known for mating rituals that don’t get all that personal. Oftentimes there is simply the laying of eggs which is followed by fertilization that is about as far from intimate as you can imagine. The French angelfish on the other hand, does not take the choice of a mate lightly. They mate for life and will often work together their entire lives defending their territory against other French angelfish couples. 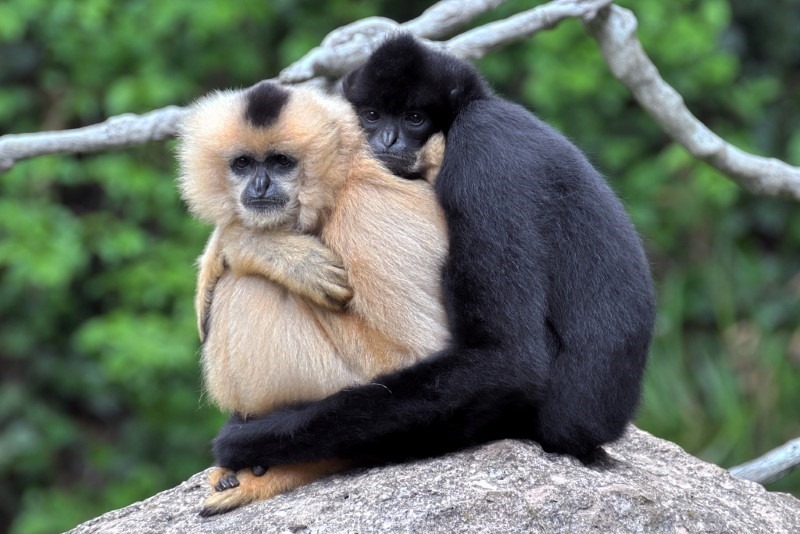 it would be easy to confuse Gibbons with monkeys but there are significant differences that set them apart, including the fact that there is very little difference in size between males and females, and their unique willingness to remain mated for life. Once they have selected a mate, Gibbons will spend much of their time together, grooming each other and just hanging out. Much like humans however, there are a few Gibbons who will cheat, and that sometimes ends with a pair calling it quits for good. 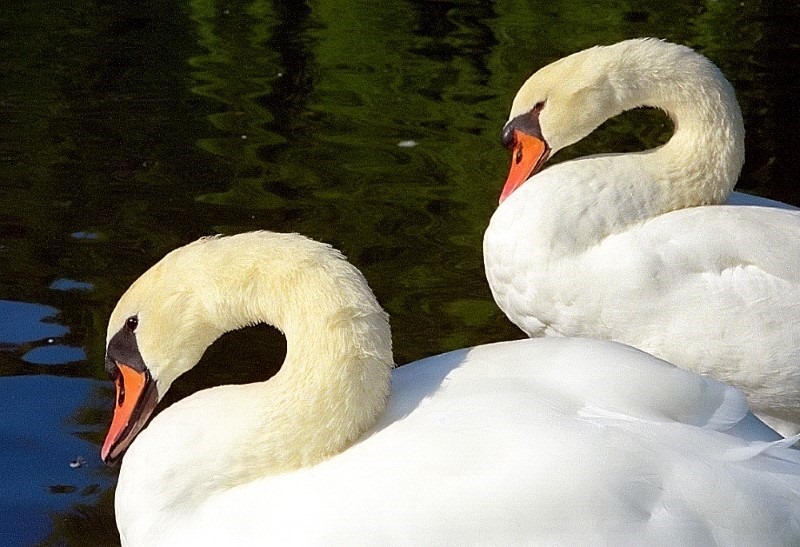 Swans are unique among birds, and although not all swans mate for life, many of them do. Although they may remain completely faithful to one another, there are swans that have been known to wander from time to time and pick up a little action on the side. 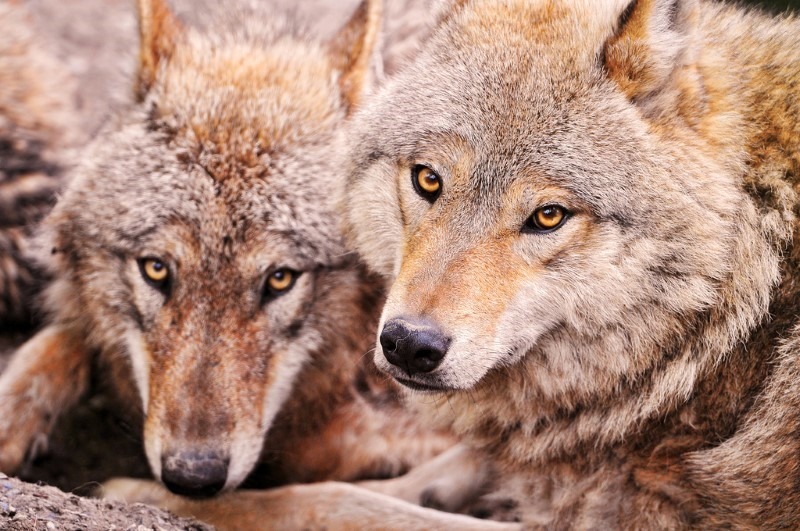 According to us humans, wolves aren’t the kindest and gentlest species on the planet, and while that may be true, they probably aren’t as bad as some of us make them out to be. Wolves have shown that they can actually be quite dedicated to the mate they select and to their own offspring as well. Much of the time, wolf packs are made up of wolves that belong to the same family. 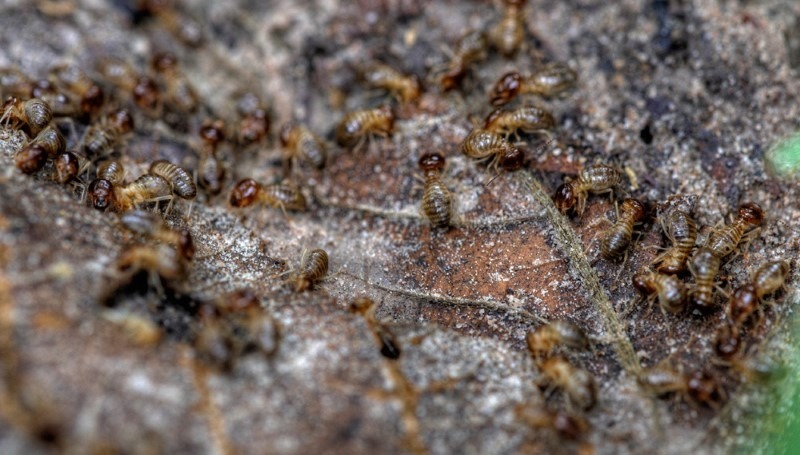 Termites are another species that we don’t normally get all warm and fuzzy about when we think of them. After all, they are known for their ability to literally eat someone’s home out from under them. Surprisingly, they are another species where males and females may mate for life. Where termites are concerned, it is up to the queen of the colony to select the male she chooses to breed with. That lucky male will often have the opportunity to become the king and serve out the rest of his days by the queen’s side. 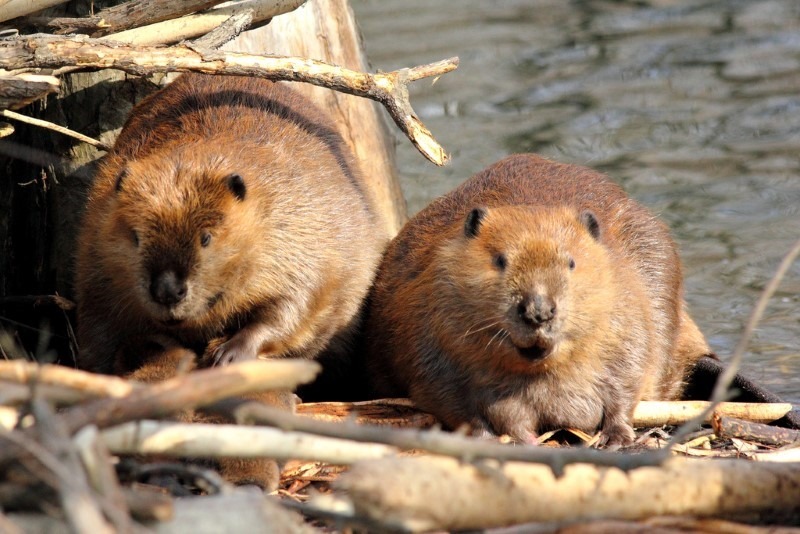 if nothing else, the beaver is known for its industrious nature. No one can say that it doesn’t take a lot of determination and hard work for animals that are no bigger than a small dog to completely dam up a river or stream. In addition to their ambition, beavers can also be quite devoted. They will choose a mate that they will stay with for life and share equally in the responsibility that goes along with raising their offspring. 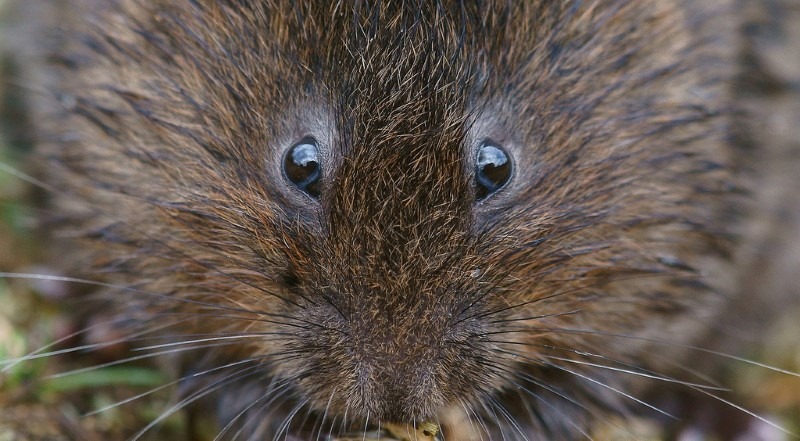 Rodents are not well known in the animal kingdom for being faithful to their mate. The prairie vole however, is a notable exception to the rule. These mouse-like critters will often form monogamous relationships which can last a lifetime. They are actually quite supportive to one another, sharing important duties such as building nests and raising their young. 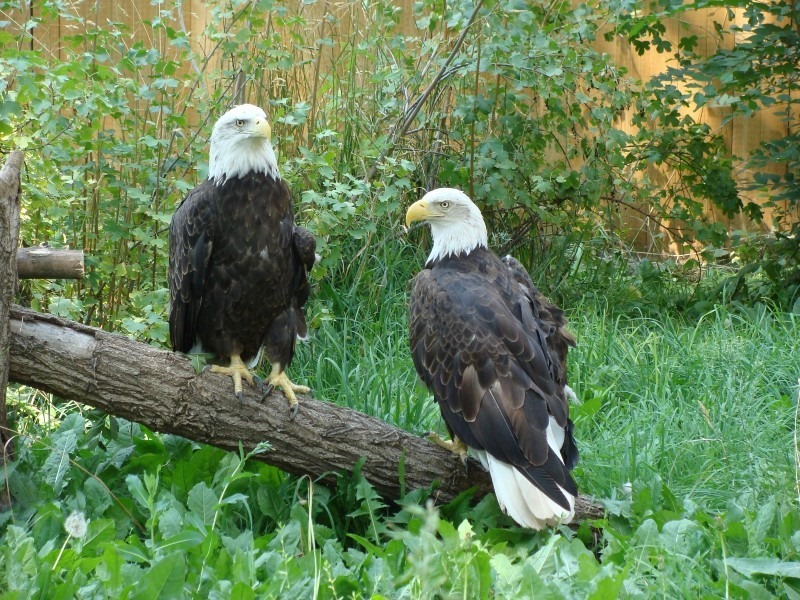 Although bald eagles mate for life, their relationships are a little outside the norm compared to many other animals that spend nearly all of their time together. During mating season bald eagle pairs are very devoted to one another. However, during migration season they separate and prefer to spend their time in a solitary way. They will always return to the same mate one mating season rolls around. 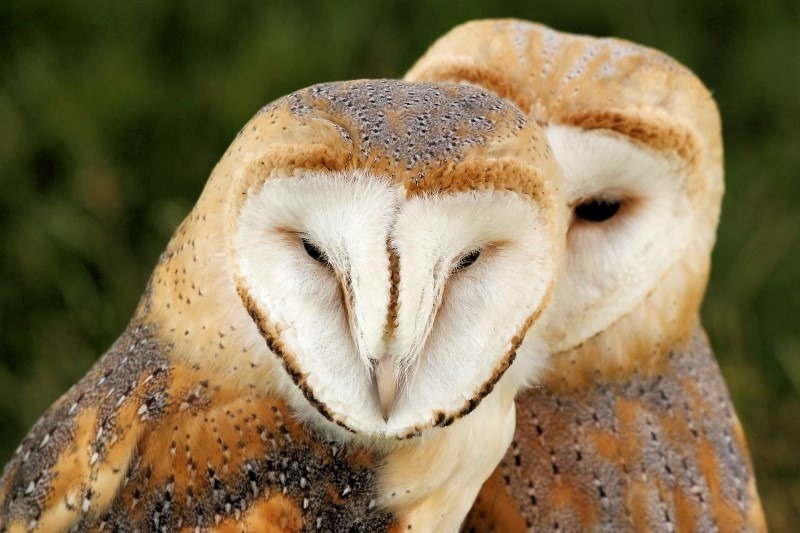 Of all animals that mate for life, barn owls are some of the most devoted. Despite the fact that their mating rituals are a little on the rowdy side, once they have chosen, they will remain together until death. Unlike swans, barn owls are not known to stray outside their relationship, providing a good example that a lot of other species, including us, could learn a lot from. 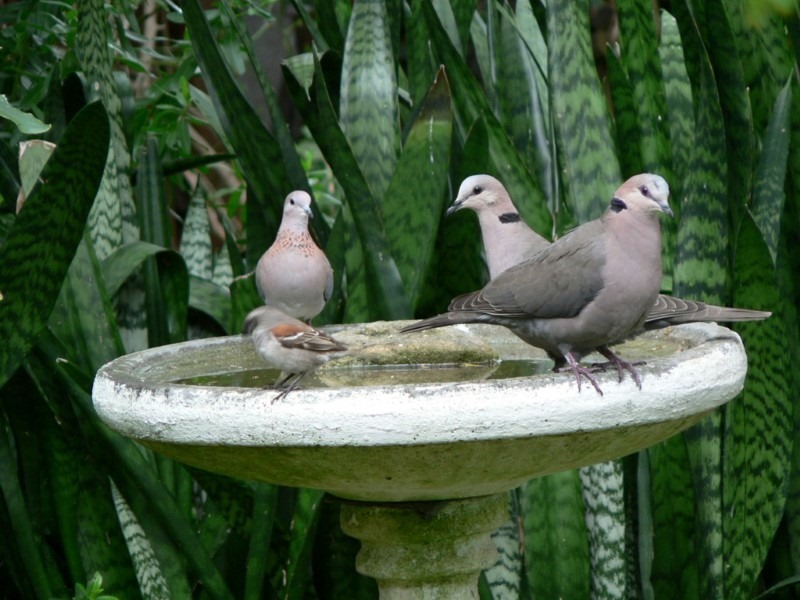 Most of us are probably familiar with turtle doves because they are featured in the well-known Christmas song “The Twelve days of Christmas” and the fact that they are mentioned as a pair, is probably no accident. Their devotion to one another is something that has been noticed by humans as far back as the Renaissance. Turtle doves stay together until death, and are recognized as a symbol of endless love and devotion.