Nobody in this world wants to be forgotten nor ignored, but there are some people who have unfathomable and irrational thoughts about someone forgetting them or the person themself fearing they’ll forget. This is what people with athazagoraphobia face in their lives. 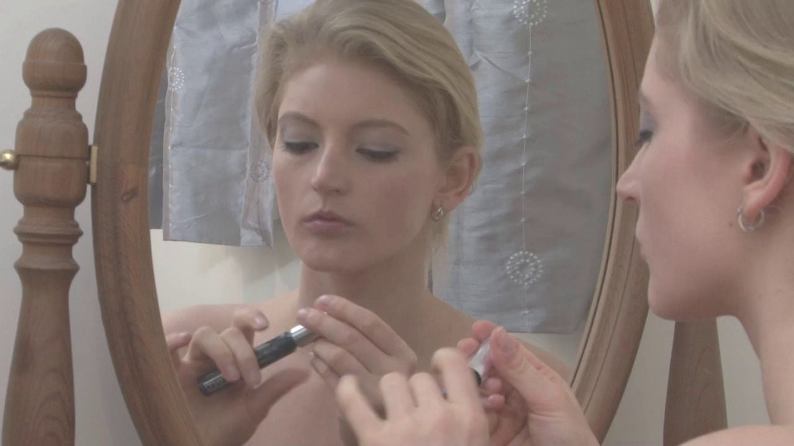 The childhood of the person suffering is one thing to consider when finding the origin of the phobia. Some people are more likely to suffer from this if they have experienced a traumatic childhood, for example a loved one abandoning them or having abusive parents, may it be physically, verbally or emotionally.

People who suffer from Alzheimer’s may also have times that they fear of forgetting something with Alzheimer’s being a memory related disorder. It may have been triggered due to a certain circumstance wherein they forgot a special occasion such as an important meeting, a birthday or something else significant in the life of the sufferer.

The person may give off physical, emotional and psychological symptoms such as low self-esteem and self-confidence. The sufferer may also have trust issues due to the fears that may influence their emotions.

Like other kinds of phobias, Athazagoraphobia may also initiate panic attacks from the person with symptoms of:

This disorder may also cause depression, and anger issues to oneself due to the paranoia of being forgotten or the terror of forgetting relevant details about others.

The diagnosis of Athazagoraphobia requires a professional. The expert will ask about the symptoms experienced by the sufferer in order to help the patient, though a diagnosis can take several visits to a psychiatrist.

Some people who suffer from Athazagoraphobia take medication in order to cope with the anxiety that comes with the disorder. But in contrast to what the practitioners believe, the medicine may give side effects worse than the original disorder.

Another way of coping with the disorder is to maintain a healthy lifestyle composed of eating food rich in omega-3 fatty acids which has been known to help with anxiety and depression. Exercise may also help in minimizing the effects of depression in the individual.