We are all unique and we all have different abilities. This is same for anyone who displays characteristics of autism. Having said that, having autism impacts significantly on how a person communicates with others, and the world they inhabit, this is a lifelong impact. Some people on the autistic spectrum also have learning disabilities, mental health issues or other conditions – resulting in different people needing different levels of support. All people on the autistic spectrum learn and develop. 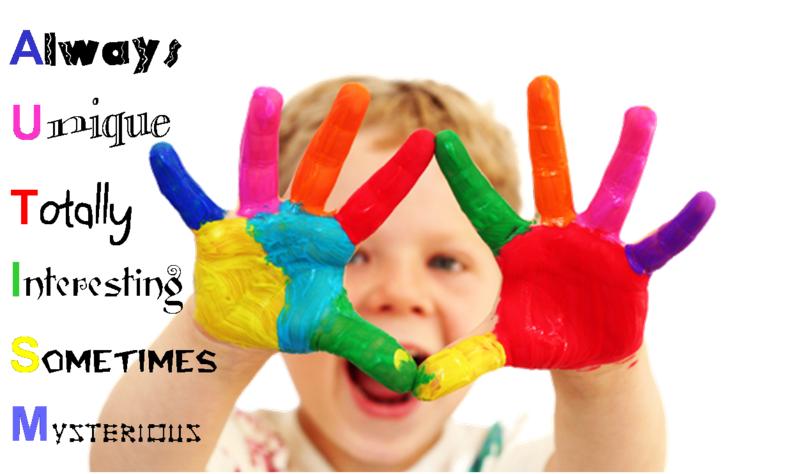 Autism is more common than most people think. There are around 700,000 people on the autistic spectrum in the United Kingdom, that is, for every 100 there is 1 person on the spectrum. Research shows that although it appears to affect more men than women, people from all nationalities and cultural, religious and social backgrounds can be autistic.

How is Autism Diagnosed?

This is usually carried out during childhood by a specially trained multi-disciplinary diagnostic team that will usually include a speech and language therapist, paediatrician, psychiatrist and/or psychologist.

The characteristics of autism vary from person to person. However, usually, an assessment is undertaken after a person is assessed as having had persistent difficulties with social communication and social interaction along with restricted and repetitive patterns of behaviours, activities or interests [since early childhood] to the extent that these limit and impair everyday functioning. More recently it has been suggested there is a blood test being developed that may diagnose autism more quickly and, perhaps, accurately.

Although autism is considered to be a fairly modern medical condition there are many examples of where this was prevalent in people earlier than the 20th century [see below for examples]  The exact cause of autism is still being investigated, at one time it was considered to be the result of ‘cold parenting’, however more recent research is suggesting a combination of factors, the key two being genetic and environmental. What is now known is that it is not caused by a person’s upbringing, their social circumstances and is not the fault of the individual with the condition.

Is there a cure for Autism?

There is no cure. However, there is a range of strategies, approaches (methods that enable effective learning and development) and websites which can be helpful.

How do people with Autism see the world around them?

When describing their life many say the world feels overwhelming and that this can cause them anxiety that can be quite considerable.

Understanding and relating to other people is challenging along with taking part in school, work and social life as they do not appear to have the intuitive understanding of others’ reactions and/or attempts to build rapport.

People with autism often do not ‘look’ disabled. This can make a child, for example, simply look ‘naughty’.

Five deceased famous people who were considered to be on the autistic spectrum: