Basketball is one of the most popular team sports in the world. Even though there are different variations, a standard basketball game includes two teams that consist of five players on each side. The primary objective is to shoot a basketball ball through a hoop mounted high on a backboard found at each end of a rectangular court. 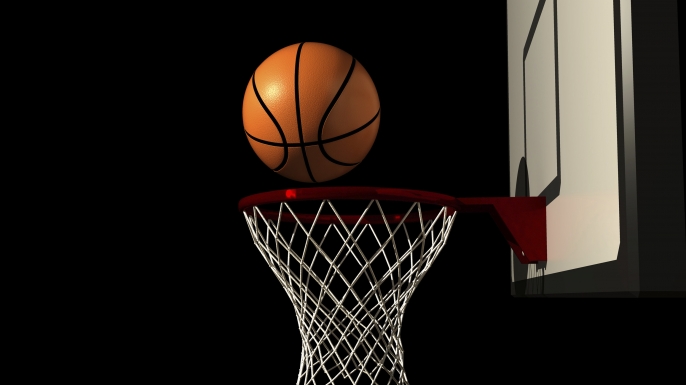 Basketball was invented by a Canadian

Dr. James Naismith, a Canadian national and a respected physical education instructor and professor was the person who invented basketball back in 1891. According to Naismith, he was trying to develop a game which would help young people to use their strength and mind and improve their spirit.

Differences between NBA and FIBA

When it comes to club competition, NBA is undoubtedly the most popular one. The league was founded in 1946 and changed its format several times. It includes teams from USA and Canada, and it is home to some of the best players in the world. The Boston Celtics are the most successful team of all time. The All-star weekend is the most watched basketball annual event in the world, and Kobe Bryant holds the record for most consecutive All-Star appearances.

Basketball is part of the Olympic Games

Basketball was first introduced into the Olympic Games in 1936 in Berlin, Germany. Ever since then, this sport is part of every Olympics, and it is one of the most popular competitions. The United States is the most successful country in this competition. They have won 14 of 17 tournaments. Starting from 1976, there is an Olympic basketball tournament for women too. Once again, United States is the most successful country.

Slam dunks are considered to be one of the most attractive actions in basketball but did you know they were made illegal in 1967? After lengthy debates, they were made legal again in 1976.

Basketball as a national sport