There are a variety of different factors that one must consider when deciding where to live in the UK, including not just job opportunity and availability, but also living quality, costs, and distance from facilities and social draw.

Finding the most suitable city for you can be a big challenge, and so if you’re looking to relocate, here are three key areas worth considering. 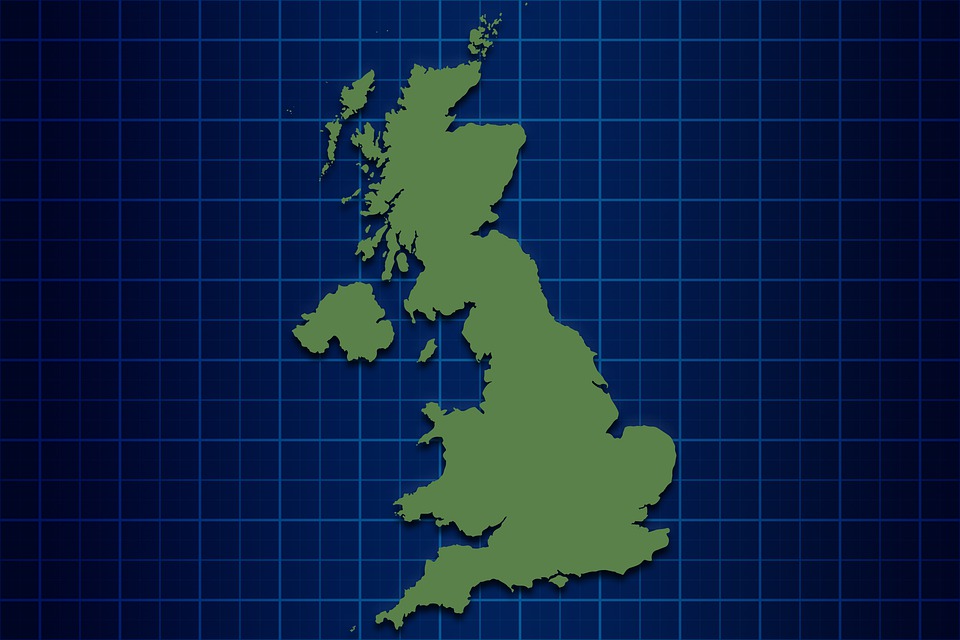 London, with its centrifugal force and ‘big-city’ proactive mentality, is regarded by many as the go-to place for work and career progression in the country, and they’re not wrong. With its job opportunity and vibrant mix of people the tourist aspect brings with, the capital has an electric atmosphere that is hard to capture in many other cities in the country, and you really feel part of something when living there. Music and entertainment opportunities are as good as any, and the depth of restaurant and bar choices for socialising with friends outweigh any other city, particularly when they’re so easily accessible via the famous underground service.

Despite these positives, the showing trends of the housing market in 2019, alongside the general astronomical pricing, means that it is imperative for landlords, investors and potential tenants to look at the costs of living in the capital when deciding if it is a good idea for them personally. According to Zoopla, the average house price in London sits at £647,488, an eye-watering sum that is more than three times the price of houses in Liverpool and Manchester.

In the current climate, it is evident that those relocating to London would be sacrificing a huge chunk of their potential income for the capital’s privilege, one that you can now increasingly source from elsewhere. For investors, it is a risky endeavour that seemingly won’t reap notable rewards in the short-term

Home to the current Champion’s League winners, Liverpool is an area with a budding hive of creativity and innovation, and the vibrant city centre splinters off into two crucial sectors of equal measure: Technology and Education

With both of these already growing areas set to improve in the future, the opportunity for investment in the city centre is apparent, and city-centre living, in general, has increased hugely in recent years, again mainly in northern areas. RW Invest offers properties for both types of potential local. Their luxury student accommodation provides easy access to educational facilities, while their off-plan investment projects in the Baltic Triangle promise to provide efficient apartment spaces for young professionals flocking to this growing tech hub.

Here’s another great example of a city that is enjoying the benefits of the ‘northern powerhouse initiative’, which promises to offer a £556 million boost.

The third most visited place in the UK, Manchester is a city widely regarded as the capital of the north, which is an accomplishment in and of itself considering the fact that one of the aims of these government initiatives is to help it to rival the south in terms of influence.

Again, with regard to technology and the potential that brings for jobs, Manchester has experienced in abundance the phenomenon of ‘North-shoring’. A large number of companies in different fields are beginning to recognise that their business can benefit from a large portion of the things that London used to be able to offer exclusively, but with much cheaper overheads. In many ways, this is also a self-fulfilling prophecy, as the more companies move into a burgeoning area, the more desirable and thus profitable it becomes.