When it comes to “top” lists, many of them seem to be based on someone’s opinion, and you know what they say about opinions. On the other hand, when it comes down to it, just about any list that involves the entertainment industry is going to be based on opinion – even if it is the opinions of the masses as expressed by how many people purchased an album or requested a song on the radio. In the end, it’s the public who ultimately decides who makes it and who does not. In this case, the public has decided that these are the 10 best rock albums of all time due to the number of copies sold. 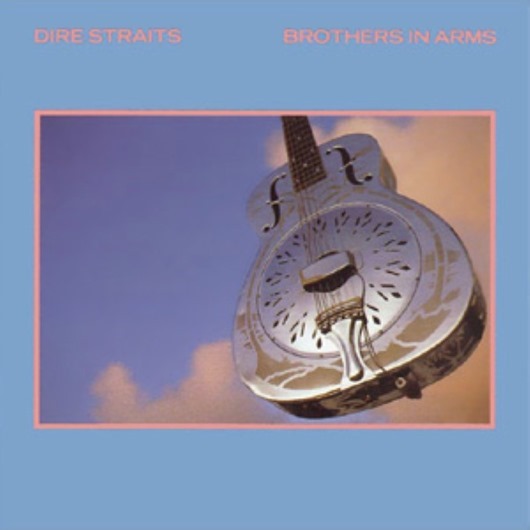 Brothers in Arms was the 5th studio album by British rock group Dire Straits and was released on May 13, 1985. It went on to top the charts worldwide and went on to sell 30 million copies. The album staked out a spot at the very top of the UK Album Chart for 10 weeks as well as 9 weeks atop the Billboard 200 in the United States. It has been certified platinum 9 times in the U.S. and ranks as the 8th-best-selling album in UK chart history. Brothers in Arms also won two Grammy Awards in 1986. 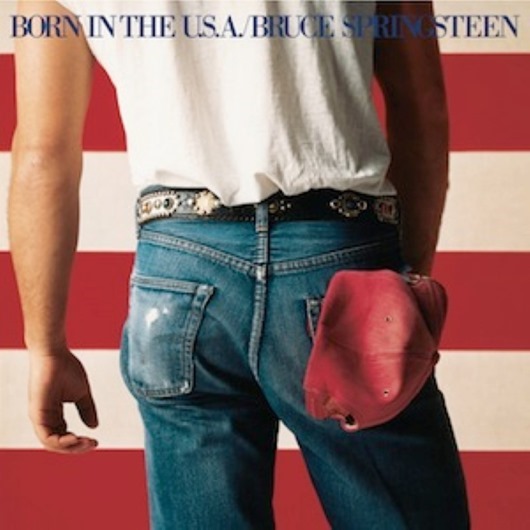 This was number seven for Bruce Springsteen and was released to the public on June 4, 1984. With sales of 30 million copies, it was the best-selling album of 1985 and it produced and impressive seven top ten singles. Rolling Stone declared it to be the 86th-greatest album of all time. The album cover featured Springsteen facing away from the camera in front of an American Flag, and was photographed by famed photographer Annie Leibovitz. 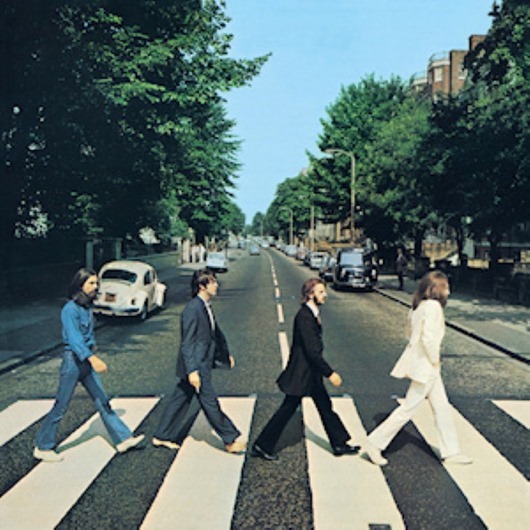 Abbey Road sold 30 million copies following its release on September 26, 1969. Only one more studio album would follow this 11th studio release by The Beatles before it all came to an end. The cover of Abbey Road became one of the most iconic in history, and features the four members of the band crossing the street. Paul McCartney was the only member of the group who was not wearing shoes in the photo, which sparked all kinds of rumors and speculation that it was some kind of secret message indicating that he was dead. 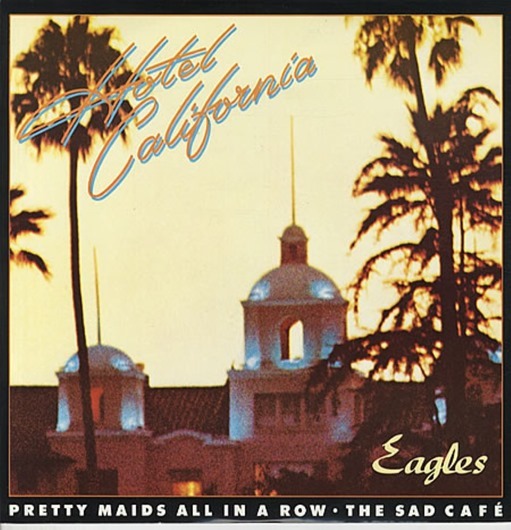 On December 8, 1976 Hotel California was released as the 5th studio album by the Eagles. The album marked a new beginning for the group since it was the first one since the departure of founding member Bernie Leadon and the arrival of new member Joe Walsh. It went on to sell some 32 million copies, and two of its tracks – “Hotel California” and “New Kid in Town” went on to win Grammy Awards. 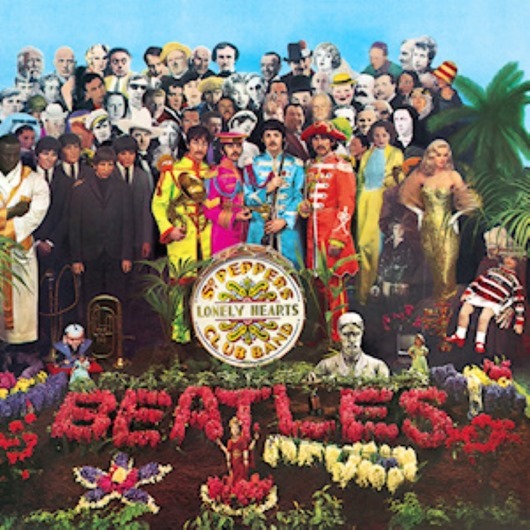 It’s not likely to surprise anyone that The Beatles claim two positions on this list. Selling 32 million albums way back in 1967 is an incredibly impressive accomplishment, but perhaps it should not be too surprising considering it was recorded by one if the most iconic music groups of all time. This marked the 8th studio album release by the Beatles, who would go on to record 4 more for a total of 12. 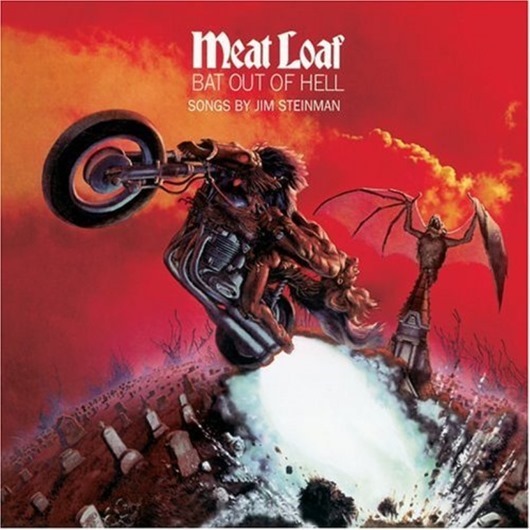 This was the second album from Meatloaf and the one that really brought him into the mainstream. The album sold and impressive 34 million copies following its October, 1977 release. Bat Out of Hell ranked number 343 on n its list of the 500 greatest albums of all time that was compiled 2003 and has been certified platinum 14 times by the Recording Industry Association of America. 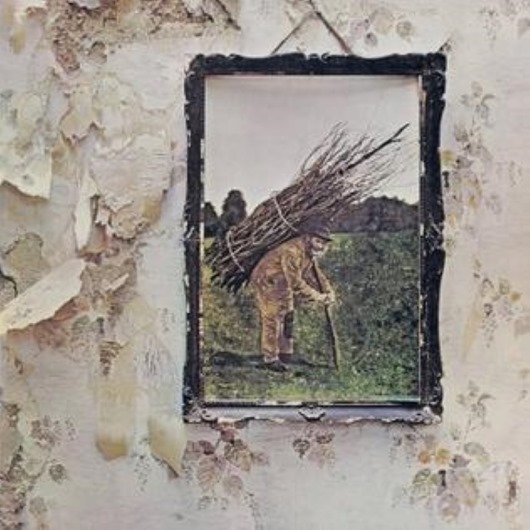 With total sales in the vicinity of 37 million, Led Zeppelin IV is both 4th on this list and the 4th studio album released by the iconic British rock band. The album was released on November 8, 1971 and contains what has become the group’s most-recognized song, “Stairway to Heaven.” Other popular songs on the album include “Black Dog”, “Going to California”, and “Rock and Roll.” 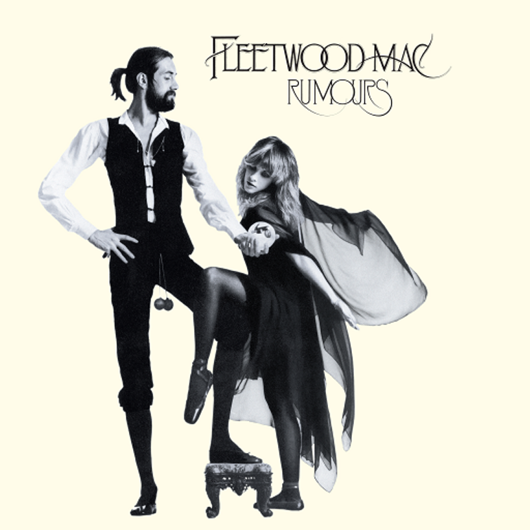 Rumours was released on February 4, 1977 and was the 11th studio album from Fleetwood Mac. Soon after it was released it rose to the top of both the American and British Billboard charts and went on to sell a total of approximately 45 million copies. The album spawned an impressive collection of tracks that were released as singles, including “Go Your Own Way”, “Dreams”, “Don’t Stop”, and “You Make Loving Fun.” Rumours was awarded Diamond status in the United States, Canada and Australia. 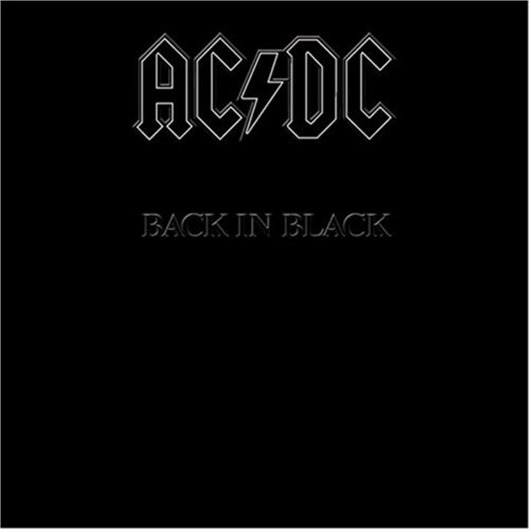 With sales of 50 million, this hard-rocking album from Australian rockers AC/DC hit store shelves in the United States on July 25, 1980. It was a spectacular comeback for a band who had just endured a tragedy that some fans feared they would not recover from. The death of lead singer Bon Scott. With new singer Brian Johnson fronting the group, they came back from near-extinction with a vengeance. So far it has held firm to its distinction as the single best-selling hard rock album of all time.

1. Pink Floyd – Dark Side of The Moon 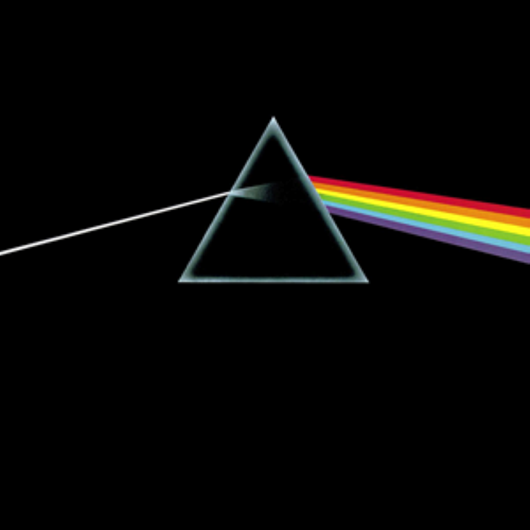 This album sold somewhere around 50 million copies, and of you’ve never heard a single song from this album in your entire life, you must be an alien visiting from another galaxy! It turns out that 8 was the magic number for these British rockers, since Dark Side of The Moon was their 8th studio album. it was released in March of 1973 and there is no question about this albums reputation as a true classic. This album came out strong and remained on Billboard’s Top LPs & Tapes for a week and held a place on the charts for a whopping 741 weeks between 1973 and 1988.