Each airport around the world supports the fast paced lifestyle of the modern world. The demand for quick ways of traveling has given birth to a wide network of airlines that shrink the distances all over the world to a minimum. Today we will take a look at the top 10 biggest airports in the world where you will feel like you’re in an air metropolis. 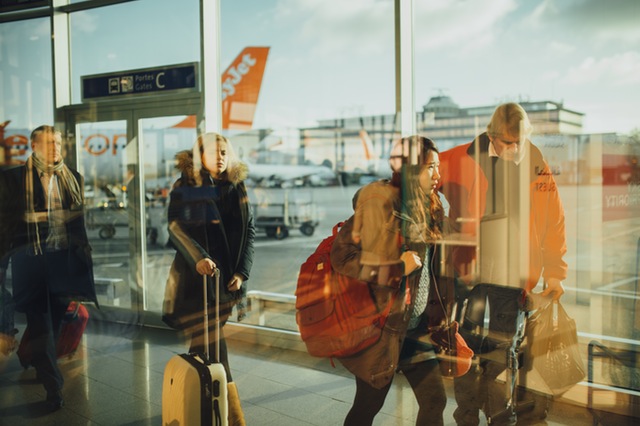 This beautiful airport has three terminals which together cover a surface of 1480 hectares. At only 20 minutes away from the city center of Beijing, the airport is a state company that offers flights to over 120 destinations around the world. Beijing Capital International Airport made 557,167 take-offs and landings (think about how hard it is to plan every single one of them) and served 90,130,390 passengers in a single year. These impressive numbers definitely designate this airport as one of the biggest in the world.

The Singapore Changi Airport was nominated the World’s Best Airport for the fourth time in a row. It is one of the largest airline transportation hubs in Asia and covers an area of 1300 hectares. Here, there are around 100 airlines flying in and out of about 80 worldwide countries. You can travel by different air services such as Singapore Airline Cargo, Singapore Airlines, SilkAir, Tigerair, Jetstar Asia Airways or BOC Aviation. 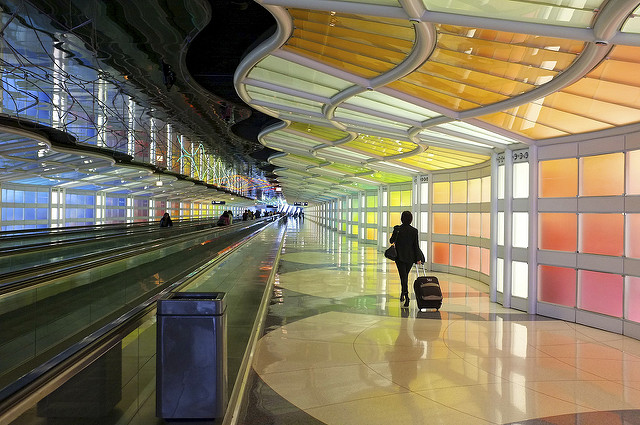 It is located in the northwest of Chicago in America and has carried on enough activities to earn the title of the third busiest airport in U.S. The City of Chicago Department of Aviation operates this masterpiece and is the home for major airlines as United Airlines and American Airlines. The building has a total of 182 gates and annually offers transport for around 75,000,000 passengers.

Besides being one of the biggest airports in the world, the Incheon International Airport also received other recognitions such as the cleanest airport, the best airport worldwide, and the best international transit airport. The authorities here are proud of their work as the average period of time people spend in their airport for departure is 19 minutes while as for arrival is 12 minutes. This is truly a great accomplishment as the worldwide average is 60 and 45 minutes respectively.

Spain has one of the largest airports in the world. The Madrid–Barajas Airport has experienced a great surge of funding thanks to the 1982 FIFA World Cup. It has 76 hectares and offers safe trips to over 50,000,000 passengers annually. People consider its location one of the most important points of transit that connect the countries of Europe with Latin America. It has five terminals, and it is also the primary hub for Iberia.

The Munich Airport extends its two terminals over an impressive surface of 1560 hectares. It covers 228 destinations in more than 60 countries and is a secondary hub for Lufthansa Regional after Frankfurt. It was the first airport outside Asia that received the “5-Star Airport” rank from Skytrax and won the title of “Best Airport in Europe” eight times. The airport knows how to entertain its guests with a wide offer of 150 retail stores and around 50 restaurants with exquisite foods and drinks.

London is home to Heathrow Airport that was once considered the busiest in the world before it lost the title to Dubai Airport. In 2015, the transportation service handled 75,000,000 passengers, which is a worldwide record for that time. It covers an area of 1227 hectares and has a total of 4 terminals.

Heathrow Airport is the primary hub for British Airways and Virgin Atlantic.

The Haneda Airport is a valuable asset of Japan that handled most of the domestic flights from Tokyo. Thanks to the high capacity of this building, the tourism in Asia met a great boom as it made possible for foreigners to visit this beautiful part of the world. Haneda Airport offers premium business routes to 17 countries. The airport handled a wave of more than 75,000,000 passengers in 2015. 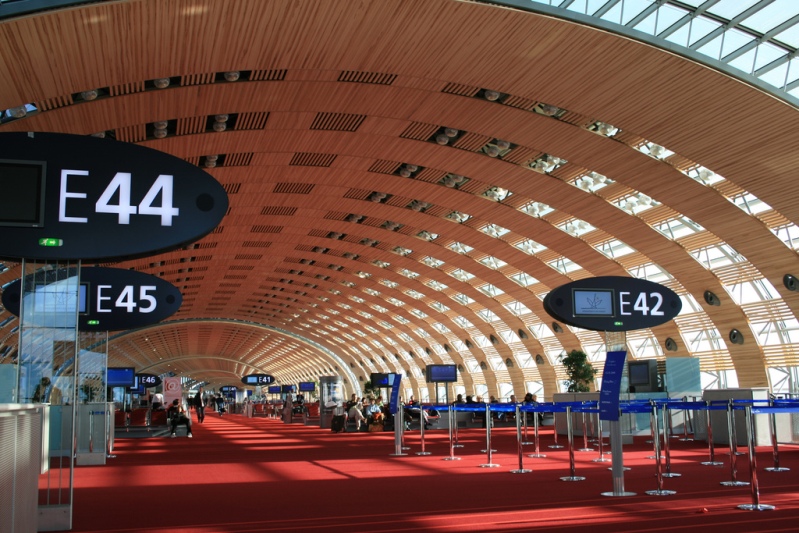 This important airport has the name of a French president from 1959 who was also the leader of the Free French Force in WW2. In 2015, there were more than 65,000,000 passengers who used the services of Charles De Gaulle Airport which makes it the eighth busiest airport in the world. It has 3238 hectares of terrain that is also a good habitat for rabbits and hares. The airport has three terminals and a complex named Roissypôle where people can find many office buildings, hotels, and shops

This is the most important airline service from China. Shanghai Pudong International Airport covers a large area of 4,000 hectares and is the main hub for Shanghai Airlines and China Eastern Airlines. It has two passenger terminals with four runaways. A future extension to the building is being constructed which will be able to host a higher number of annual passengers of 80 million.

So, these are the 10 biggest airports in the world. Thanks to them, the world has adopted a faster pace and trips that once took several weeks are now possible in just a matter of hours.