Bullying is a serious social issue and has been causing trouble in schools, playgroups and playgrounds the world over for a very long time. It is natural to think that celebrities might never have to face such a situation in their life, but the fact of the matter is that these celebrities were bullied in school, before they rose to fame. 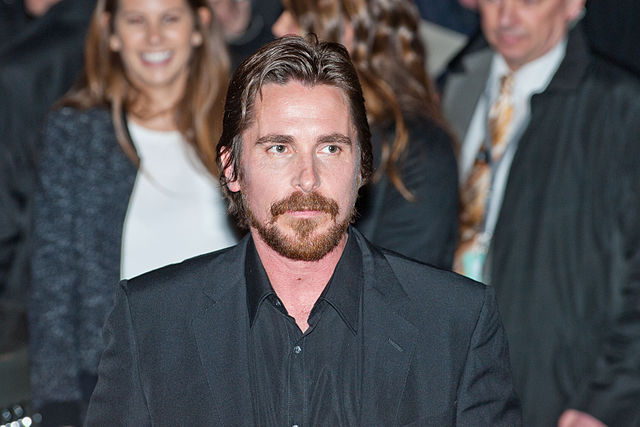 He is well known for his portrayal of Batman and many roles in other movies. Many people are not aware that his childhood was not a smooth ride. He was bullied by several boys during his childhood where he was beat up, kicked and punched during this time. 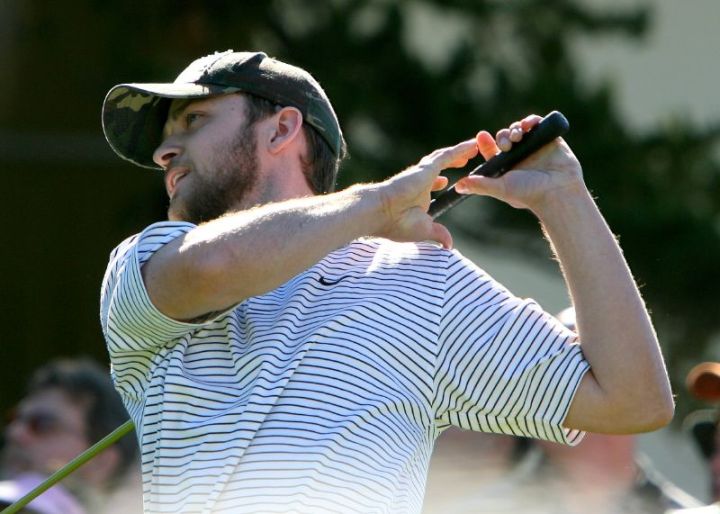 Justin’s case is not of physical bullying. He had to endure high verbal and emotional abuse due to being different from anyone else as a student at his Tennessee school. His peers were into sports and hence he was mocked for his interest in music and drama. Had given up his love for the arts he would not now be one of the highest paid celebrities around. 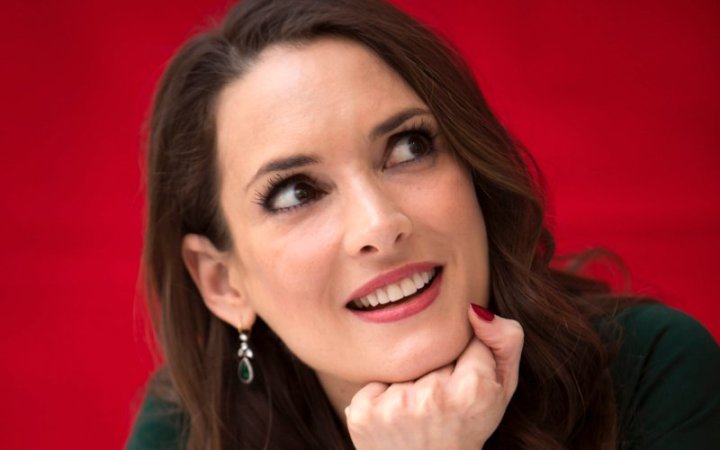 The famous actress Winona was physically and verbally bullied in her childhood. She has narrated an incident in which she was attacked for wearing a used boy’s jacket from the Salvation Army. She was abused verbally and smashed into a locker and kicked again and again.

She has shared a story about running into one of those people who had been a part of this horrible incident and had asked for her autograph. She felt good at being able to refuse the autograph and said: “Go f*** yourself!” 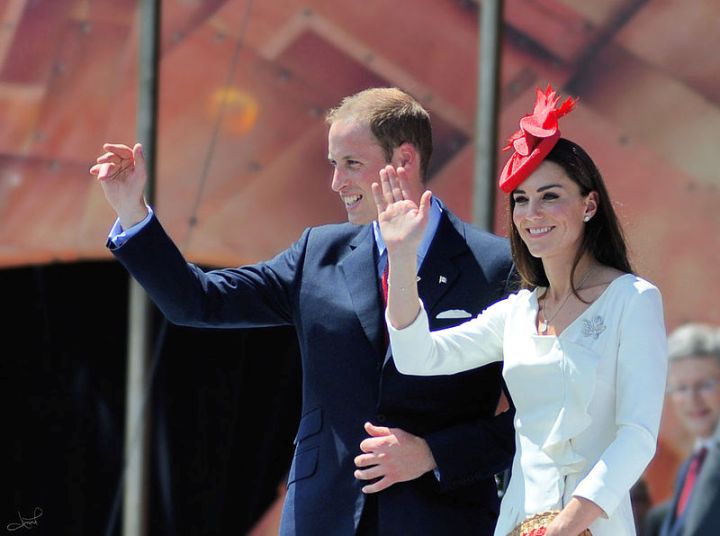 Kate is now a part of the British Royalty but she suffered a lot as a child. She was bullied while she was being educated in the boarding school. The bullies even put faeces in her bed at one point in time. 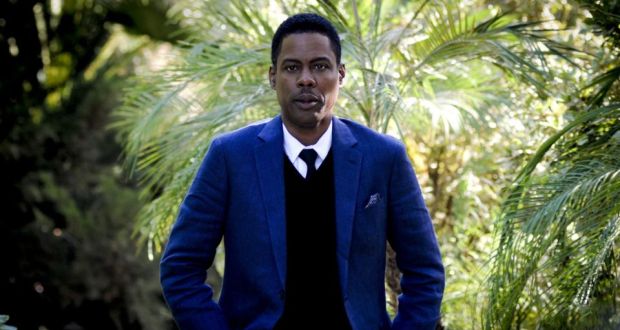 The unique thing about Chris is that he was able to put forth his story in front of the world. The famous show Everybody Hates Chris is based on his own life and the struggles faced by him during the earlier days. He had a lot to deal with at home and was constantly bullied as a child. His celebrity status enabled him to showcase these problems in a comical way even though it was not funny for him during that time. 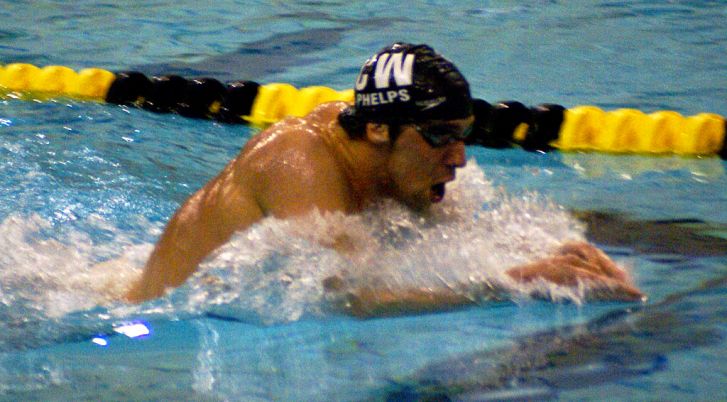 Michael was always at the forefront in winning Olympic Games and it is natural to assume that he might never have been bullied. But the truth could not be different. He was bullied when he was young for having a lisp and big ears. Now these are the very people who try to befriend him for his celebrity status. 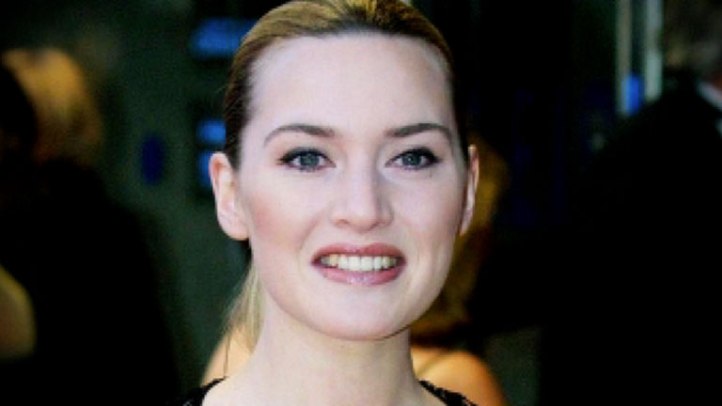 Not many people know that Kate was overweight before entering Hollywood and was bullied for the same. The children at her school teased her for being overweight and has nicknamed her Blubber. She was even locked in an art closet once. However, time has shown us how she went on to shed her weight and achieve her dream career. 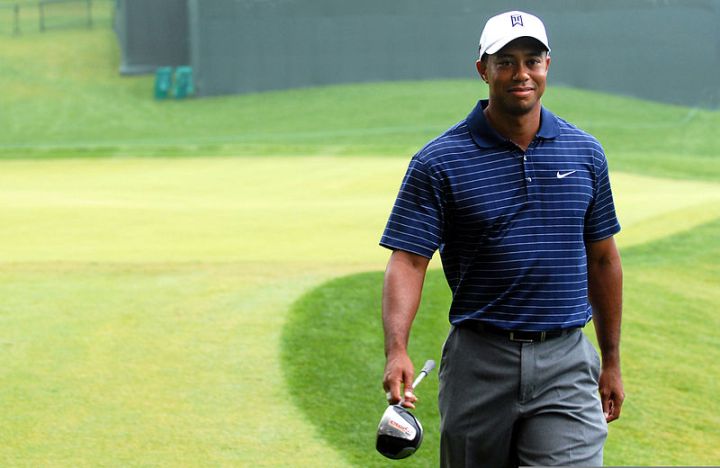 Tiger woods too had been bullied while in school in 1981. One reason was obviously his race. He was a combination of Asian, Native American and is part African American. Another part is that he used to have a stutter while growing up for which he was bullied for. At the first day in school, he was tied to a tree by the children and racially abused. Sadly this kind of abuse continued even further after that. 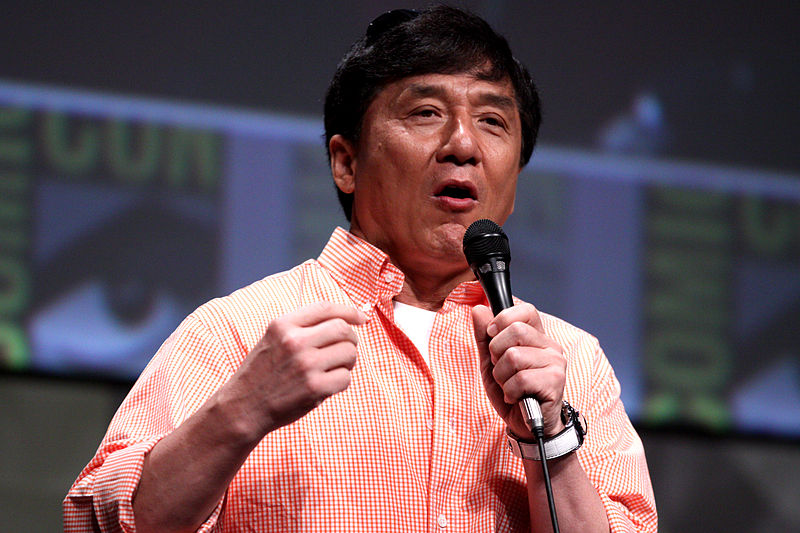 It is impossible to believe that this martial artist may ever have known bullying. Who in their right mind would ever pick on him!? However, the fact remains that he was scared of bullies as a child. He was terrified of them and endured all the bullying because he didn’t know what to do. The scenario changed one day when he saw a new pupil being bullied and so stood up to them which gave him enough courage to stand up for himself as well and put an end to the ordeal.

Here are some more celebrities who were bullied in school:

Rosario has featured in multiple lists for being one of the most gorgeous women of all time but this was not the case when she was younger. She was considered a tomboy and was mocked for her flat chest. However, the problem was just that she developed much later than her peers and now has a body to be envied for. She has now featured in many outstanding roles including the one in Percy Jackson & the Olympians in which she played the role of an underworld goddess.

Miley has talked about being bullied by the other girls in her school in her book ‘Miles to Go’. She talks about being shoved and locked in a bathroom stall. This experience did scare her but that was not the only way she has been bullied. She has always been mocked at for being a controversial artist too and there are many individuals who are against her.

Rihanna grew up in Barbados and used to be abused due the colour of her skin. She was mocked as being white due to her lighter complexion and green eyes. She went to become a platinum record artist and continues to produce record breaking music to this day.

Sandra is a beautiful lady well known for her fashion sense the world over. Few people know that she was the target of bullies when she was younger. She used to travel to Europe to her family for schooling. However, she was teased for not being fashionable enough and was called a clown. Sometimes she was even beat up and she has stated that she recalls the names of each of those bullies.

Tyra is a one of the most beautiful models of all time. However, she too was a victim of bullying when she was younger. She was teased for being too skinny and tall and having a wide temple. Fortunately, she remained unfazed and used these unique features to her advantage. Her thin physique and height are what makes her a supermodel.

Cristina’s talent was recognised early on especially when she became famous on the show Star Search and becoming a Mouseketeer. However, this didn’t go down well with some of her jealous peers who would often attempt to sabotage her performances. One of those bullies even punctured her mother’s car. She eventually had to get therapy due to the bullying.

This has got to be one of the most remarkable stories of being bullied. He wasn’t a celebrity when he was younger and there was no crowd screaming out his name. He used to be beaten up at school and was bullied a lot so his mom tried to sue the Detroit school system but unfortunately wasn’t successful. However, Eminem did not forget anything and showcased the story about DeAngelo Bailey in his famous song ‘Brain Damage’.

Lady Gaga didn’t just endure bullying in her childhood, she also made it a point to help such kids after growing up. She was heavily bullied as a child even though she is now known for her outrageous looks and amazing songs. The bullies once threw her into a trash can whilst mocked her.