For many years, the nation of Cuba has caught the attention of the political background and volatile nature of the country. The nation itself carries a huge history and a long list of incidents that have occurred throughout the history of the country, and with over 11m inhabitants now living on this island, it’s a country that is steadily growing and improving.

It’s the only state in the world remaining that follows a Marxist-Leninist style that carries a “very high” rating of human development ranking for healthcare and education, but it’s also a nation that has more myths surrounding it than Bigfoot. To help show you just how interesting Cuba is as a nation, here are just some of the most interesting facts that have come out of this amazing country. 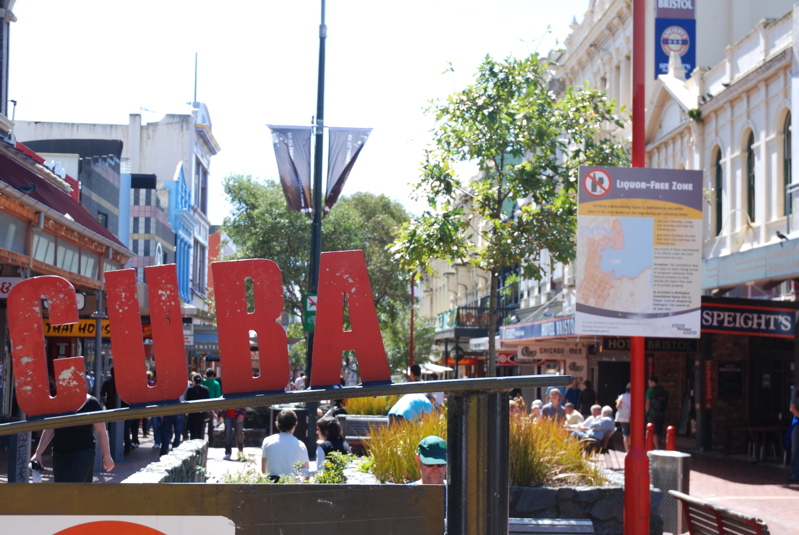 One of the most commonly known facts about Cuba is that it has banned Coca-Cola from being sold within its shores. It’s one of just two nations in the world to do this. The other nation is, of course, North Korea! Whilst this might seem like a strange situation, the reasons for why Cuba has banned Coca-Cola are fairly widespread.

Prior to the visit of Pope John Paul II in 1998, Christmas was never an official holiday in Cuba. It was introduced in 1997 in preparation for the visit of the Pope, as well as to help build towards a greater history of religious freedom throughout the nation as a whole. Today, Christmas is massive in Cuba; so it’s probably safe to say that the initiative worked.

For anyone stranded on the roads in Cuba, the fear of being grabbed by an insidious passer-by has been minimized thanks to the fact that government vehicles are legally required to stop and pick up any hitchhikers that they see. This alone makes for a hugely refreshing and interesting law within the nation, and it would be nice if it existed in other parts of the world, too!

Read All About It

With a literacy rate of 99.8%, Cuba boasts one of the highest literacy rates in the entire world. This is because the country has an incredible healthcare and education system. This means that just about everyone is taught to read within Cuba, improving their chances of employment and growth dramatically.

With healthcare, school, and food all available for free within Cuba, the vast majority are capable of getting the quality of life that they need. However, the most important aspect of this is the fact that Cuba has the highest rate of doctors to people in the entire world. With so many doctors in the country, many Cuban doctors are contracted overseas without leaving their homeland short of qualified medical staff.

Prior to the embargo placed on Cuba by John F. Kennedy, the then-US President purchased 1,200 Cuban cigars just before putting his signature to the paper.