Schools are typically meant to be an education institution for children, where they are taught a variety of subjects to help them develop and grow, as well as prepare them for adulthood. While it’s completely natural for kids to hate school, or perhaps just dislike it, Didaskaleinophobia is actually having a fear of going to school in the first place.

It is said that as many as 2 to 5% of school children suffer from this phobia and is most commonly found in the 4-6-year-old age group. Like many phobias, Didaskaleinophobia presents various symptoms in children, which are often helpful in identifying, diagnosing, and treating the condition. 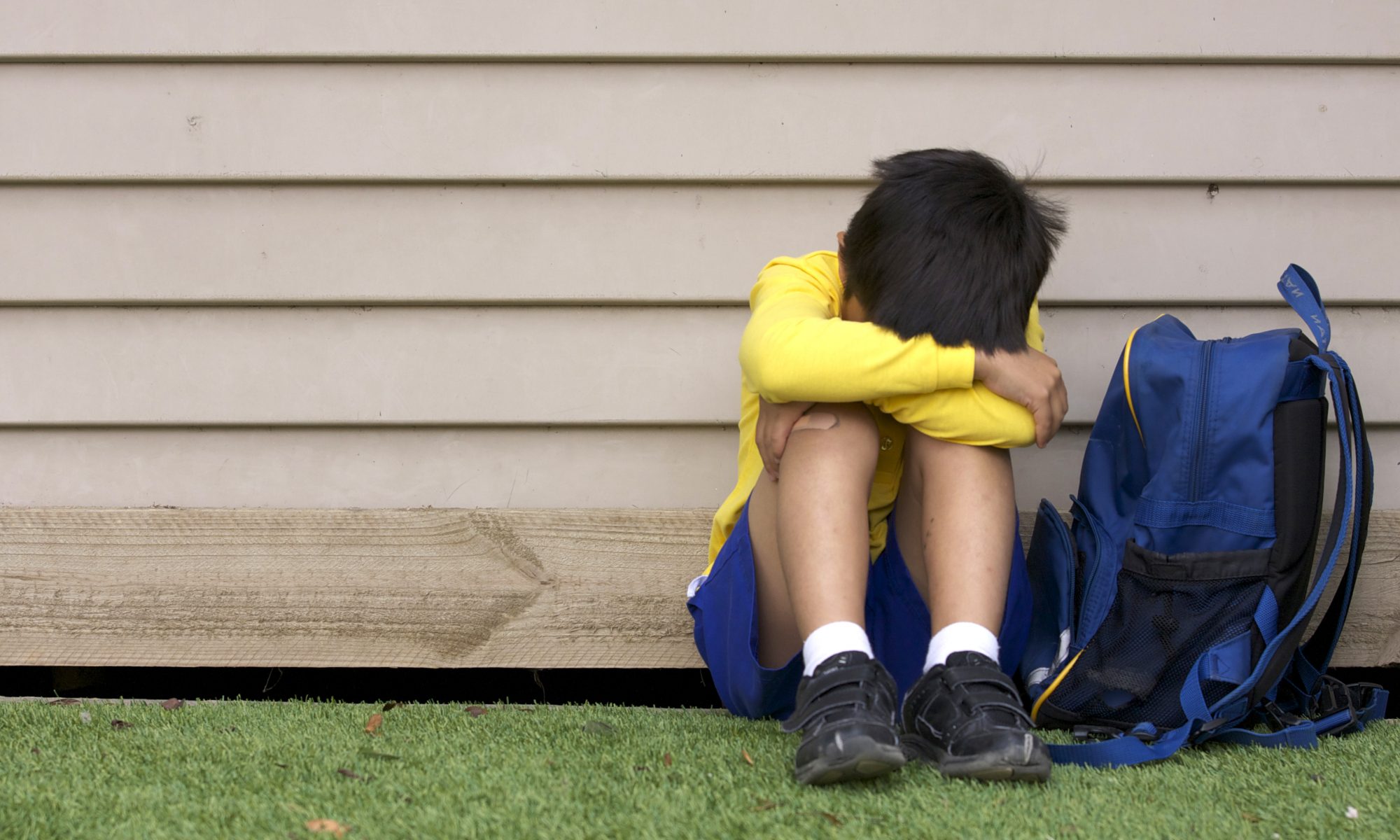 So why are kids suffering from this condition? Let’s examine the possible reasons as to why children and teens develop such a phobia.

Like most afflictions, Didaskaleinophobia is treatable. Primarily, treatment consists of psychotherapy and can even include hypnotherapy. In extreme cases, medication can be prescribed, but counseling and talking about the fear is normally the best option to overcome the fear.