Drums are present in every culture on Earth. From religious ceremonies to war battles and pop music, drums remain as important to our culture as they did thousands of years ago.

But how much do you really know about drums? Continue reading, and we will walk you through 5 facts you probably didn’t know about the original percussive instrument. 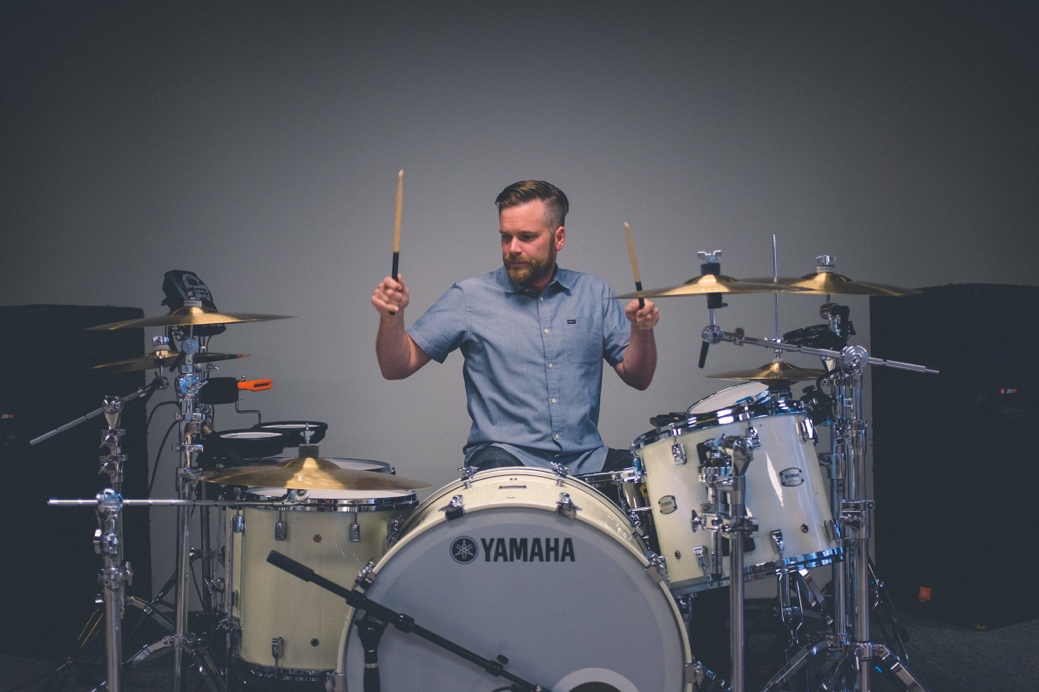 The drum is one of the oldest instruments invented by mankind. The first ones are believed to have originated in China around 6000 BC. They were often used for shamanistic purposes and rituals. The first drumsticks were nothing more than sticks and bones. Soon, animal skins were stretched over bowls to create a booming sound. After starting in China, drums started to pop up in Egypt, Israel, Mesopotamia, and Peru.


By the 2nd century BC, African drums had made their way into Rome and Greece. They didn’t become that popular in Europe though until after the Crusades when Europeans started copying the war drum. Drums soon found their way into all European cultures, becoming part of folklore and music.

When the pros play, they use several types of drums at once to create sounds of many textures. The three types of drums you can expect to find on your standard drum set are:

The bass drum is the largest drum in the kit. Because you play it with a foot pedal, it is also called a “kick drum”. The bass is often used to keep the rhythm of a song and tends to have a booming quality to it.

The snare drum can usually be located in the center of the set, by the drummer’s knees. The snare is used to keep time for the “off-beat”.


The tom-tom is often used to “fill” a break in the main groove. Drum sets can have anywhere between 0 and 9 tom-tom although 2 to 3 of these are the most common.

Have you always dreamed of having a professional kit with all these drum types? You can find quality kits from reputable dealers online such as the Drum Center of Portsmouth.

3. Drums Are Used for Long-Distance Communication

Cultures that live in forested areas will sometimes use drums as a way to communicate with one another. African drum messages can travel as fast as 100 miles per hour. Talking drums are hourglass-shaped drums with pitch and tone that can mimic a human voice. They were often used as a way to warn others of impending threats.

When the Europeans first arrived in Africa, they were surprised that cultures deep in the jungle were already anticipating their arrival.

By playing, practising, and learning an instrument you are able to increase your neural plasticity and improve brain function. Also, by using your non-dominant hand, you are able to strengthen neural connections in the brain as well.


Drumming has also been found to have similar benefits as meditation. This is because drumming forces you to focus on one thing and not clutter your mind with irrelevant stresses.

Unlike most other musical instruments, drumming requires full use of your body. It can be a great workout as you can end up exercising both your lower and upper halves as well as both of your arms and legs. People who do one hour of intense drumming can burn between 400 and 600 calories. Drumming has also been shown to increase one’s immunity and overall health as well as lower blood pressure.