Although earthquakes of varying magnitude happen hundreds of thousands of times every year, it’s fortunate that only a tiny number of that total are powerful enough to cause damage to property and loss of human life. For thousands of years earthquakes were a mystery to mankind, and only in modern times have we come to understand some of the many secrets of how our planet really operates. The following are some ten earthquake facts you may find interesting. 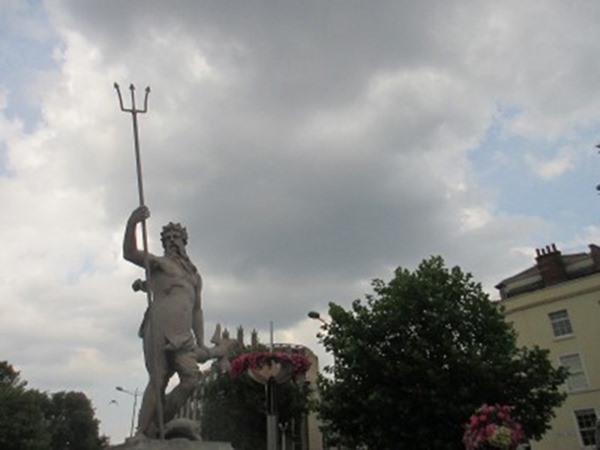 In ancient Greece, the explanation they came up with for earthquakes was that they were the result of the Poseidon, God of The Sea, pounding on the ground with his trident. Because of this, he was also known by the name “Earth Shaker.”

2. Cities on the move 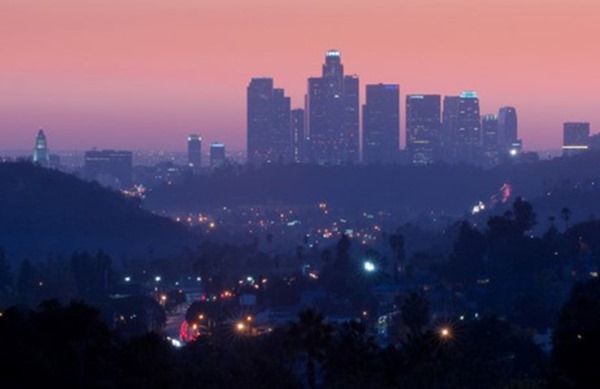 Due to the continual slippage of the San Andreas fault, the cities of San Francisco and Los Angeles are slowly moving toward one another. They are moving at a speed that even a snail would consider slow – about 2 inches per year. At that rate, it will take a few million years before the two cities meet. What happens between now and then and whether or not those cities even exist at that time is anyone’s guess. 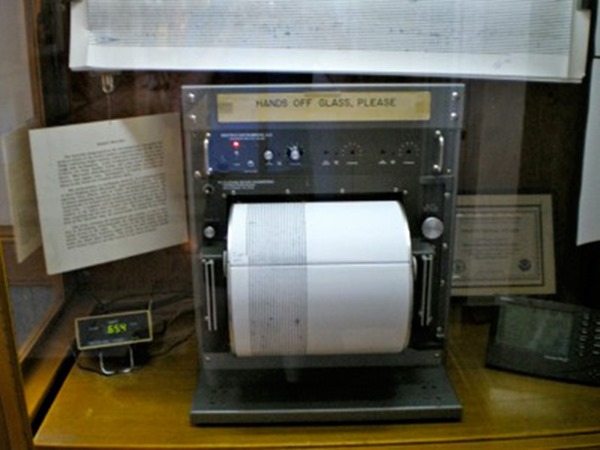 There are about 500,000 earthquakes every year on planet Earth. A massive network of sensors scattered across the globe are on the watch 24/7 for the slightest tremor. Out of those half-million quakes, about 100,000 can be felt, and only 100 or so result in any damage to human structures. In Southern California alone, there are about 10,000 earthquakes a year. Fortunately, most of them are not detectable by the population there. 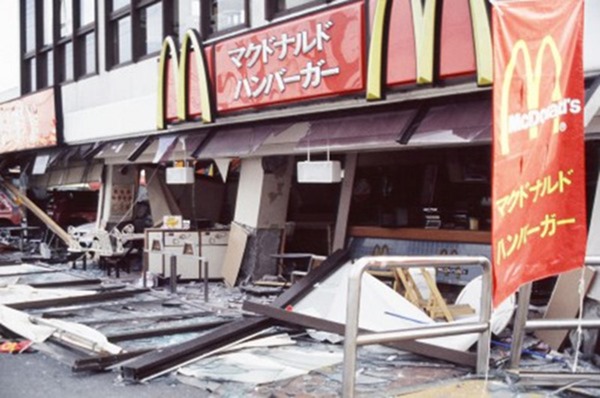 Typically, tectonic plates move an average of just three inches per year. That doesn’t sound like a whole lot, but all it takes is a movement of about 20 centimeters to set off a major earthquake similar to the devastating quake that struck Kobe, Japan in 1995 and killed more than 6,000 people. 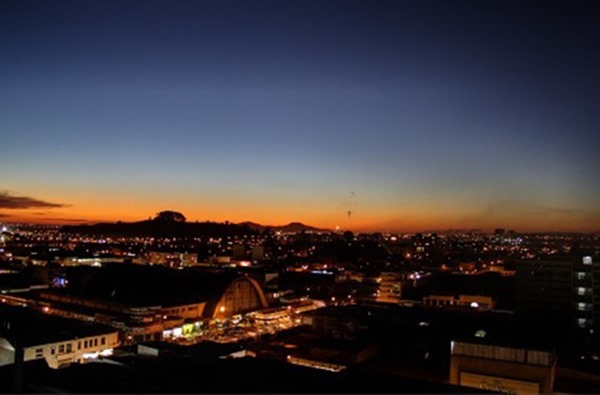 Earthquakes can be so powerful that they can actually relocate an entire city. Although the movement of the city of Concepción in Chile only totaled about 10 feet as a result of the 8.8 magnitude shaker that struck the area in 2010, it is believed that change modified the earth’s rotation slightly and may have even shortened a day slightly.

It’s been known for some time that the gravitational influence both the sun and moon exert on the Earth influences the ocean’s tides. More recently it has been learned that the same forces can also cause tremors. Even though the sun is 93 million miles away from Earth, it still has a tremendous influence on almost every aspect of life on our planet. 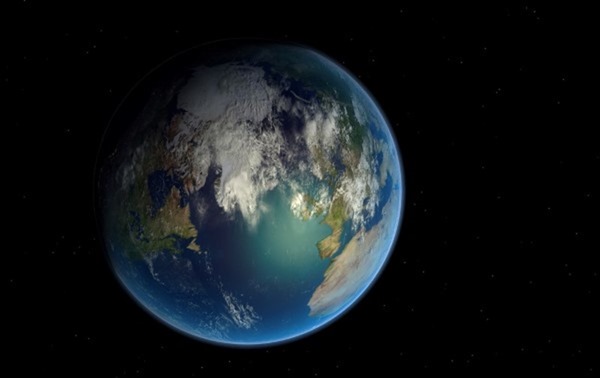 Most people probably did not realize that the Earth has a bit of a weight problem. Out planet bulges ever so slightly around its midsection, causing it to fall short of being a perfect sphere. The 2004 Indonesian earthquake is believed to have influenced the earth’s shape slightly by reducing the bulge and causing the planet to be one step closer to becoming a perfect sphere. 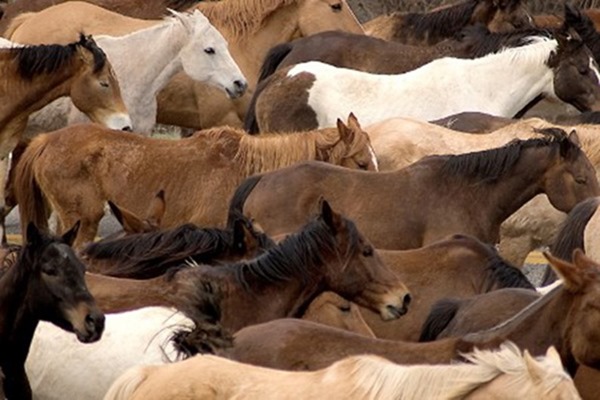 Many experts believe that some animals are able to sense subtle changes in the Earth’s magnetic field that indicate an impending quake. Others believe the animals can detect the minor tremors that precede an earthquake that are not noticed by humans.

As many as 80 percent of all the earthquakes that happen occur in the region that is called “The Ring of Fire” – an area shaped somewhat like a horseshoe in the Pacific Ocean where a number of tectonic plates come together. The runner-up in this competition is an area that is called the Alpide belt, which includes countries such as India, Pakistan, and Turkey.

Although it’s common for earthquakes to happen on one side of the Earth that are not felt by the population on the other side, scientists have found that an earthquake can still have an effect. The 2004 quake that spawned deadly tsunamis in Asia actually weakened a portion of the San Andreas fault in California. A 1960 earthquake in Chile managed to shake the entire earth for a number of days as measured by sensors around the globe.