Do eating disorders really exist, or are they just an excuse for creating new diagnoses? Eating disorders do exist and are defined in the Diagnostic and Statistical Manual of Mental Health Disorders. 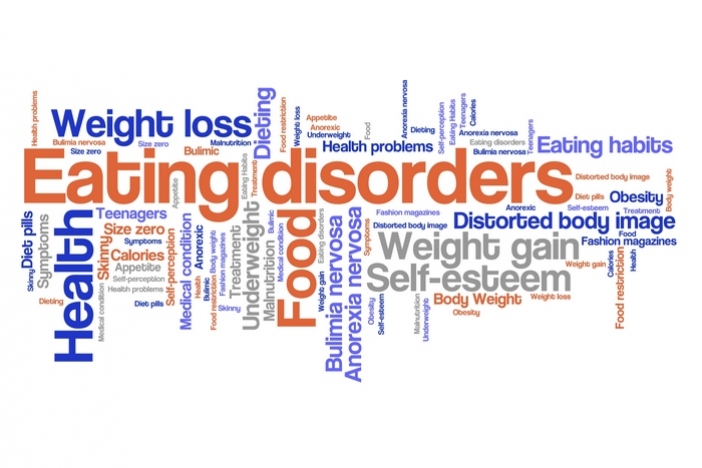 Fact: Eating Disorders are quite common and not only that, the number of people suffering from eating disorders is actually on the rise, throughout the world.

Myth: People Make a Decision to Develop an Eating Disorder

Fact: No one makes a conscious decision to develop an eating disorder. The creation is sometimes hooked with other mental health issues such as depression, anxiety, and obsessive-compulsive disorder. Trauma and child abuse may trigger the onset of an eating illness. Additionally, obsession with body image and the pressure of some societies that equate beauty and success with thinness may also trigger an eating disorder diagnosis.

Actually, there are multiple factors that appear to be linked to the creation of an eating disorder(s). As with a substance abuse addiction, these factors include numerous aspects, internal (biological) and external (life’s stresses – to name a few). Additionally, eating disorders are not relegated to happen to those only of higher socio-economic statuses as well.

Fact: Amongst teenagers, eating disorders are on the rise. They may be triggered by excessive, harsh dieting because, in western cultures, there is pressure to conform to a thin body image. Therefore, it is not unusual for teenagers to diet. However, due to the fact that there are risks to developing an eating disorder, parents should not turn a blind eye towards their teenager(s), should he or she decide to diet.

Teenagers are not more likely than adults to develop eating disorders, even though it seems that way. However, if a man or a woman has had an eating disorder during the teenage years, it can erupt again in later years depending upon factors, such as highly stressful situations.

Myth: People Diagnosed with an Eating Disorder Do Not Recover

Fact: Most sufferers do recover, though recovery may take time. Unfortunately, there is also a loss of life with some sufferers too.

Just maintaining a normal weight level does not imply recovery, either. Because eating disorders are a mental health issue, a comprehensive treatment approach besides the healthy weight level is essential. As earlier mentioned, any number of issues may have triggered the eating disorder, to begin with. These issues must be dealt with if recovery is to have a lasting impact.

Myth: It is Impossible to Help a Loved One with an Eating Disorder

Fact: The sooner help arrives, the sooner the sufferer will be able to live a quality life, thereby reducing the risks of developing serious health problems. Do not fear to break the silence.

Eating disorders can be extremely dangerous. Each eating disorder diagnosis seems to corral its own health risks. For instance, severe starvation and malnutrition can cause the organs to shut down for anorexia.