Eremophobia is defined as the excessive or irrational fear towards solitude or the irrational fear of being alone. It is also known as Autophobia, which is a broader term for the fear of isolation, fear of being egotistical or the dread or anxiety of being alone.  Eremophobia is linked with agoraphobia and other social phobias, though in this case, the fear is not of people themselves, it is the idea that the person will be left alone/abandoned. 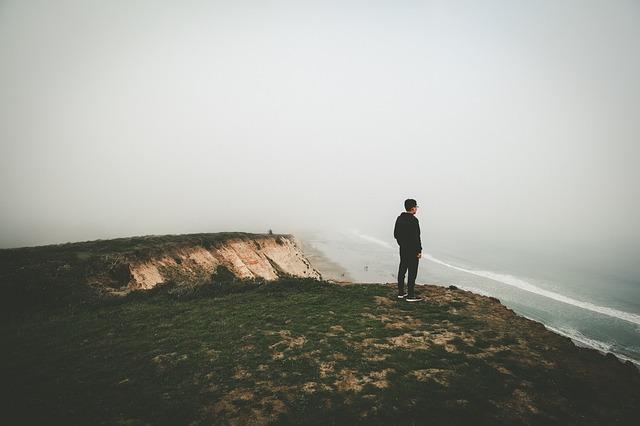 In most cases, the condition is derived from past traumatic experiences, normally stemming from childhood. For example, if a child is abandoned by their parents, this affects their relationships later on in life because they believe those important to them will leave them. Bullying in childhood can also be another factor, in which the person has no friends and so will cling to the friends they make in adulthood.

In social situations, the person with Eremophobia might not want their friend or family member to leave them alone because they feel they will be abandoned. This may result in anxiety attacks, which highlight the difference between a normal fear and an irrational fear because the person reacts to the danger in a way that is disproportionate to the situation. So, it can be said that Eremophobia is a type of social phobia because the person is afraid of being left alone or left to socialize with people outside of their known social group.

As with most phobias, the best course of treatment is psychotherapy. Generally, the subject slowly exposed to situations where they are forced to experience being alone and are taught methods to help them overcome their fears. When placed in these situations, the therapist may recommend breathing techniques to help with relaxation or even listening to music as a means of coping as these help the subject momentarily forget their fear or even distract them from their phobia. In extreme cases, medication is prescribed, but the best solution is psychotherapy.