Germany is a country in Europe with an estimated population of 81.8 million making it the second most populous country in Europe second only behind Russia. It is bordered by 9 countries which are: Poland, Czech Republic, Netherlands, Switzerland, France, Luxembourg, Austria, Denmark, and Belgium. Germany is widely known as home to many immigrants and is currently the second most popular destination for immigrants after the USA. 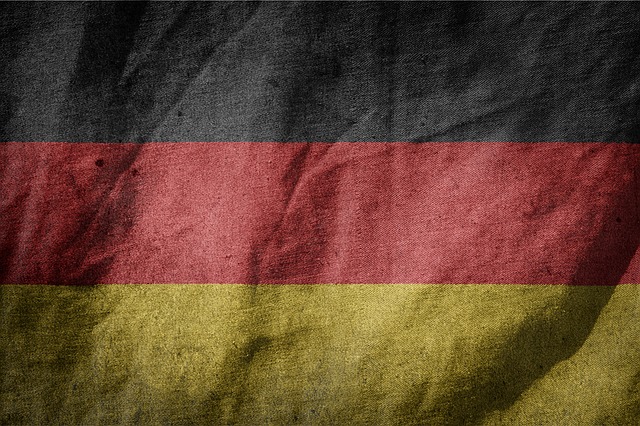 The flag of Germany

In the 21st century, Germany is considered as one of the great powers of the world and has an immense contribution in terms of philosophers, entrepreneurs, scientists, and sportspeople. In addition, Germany has a strong automotive industry that is among the strong supporters of the economy.

Here are 10 interesting facts about Germany

1. 104 German Laureates have been awarded the Nobel Prize. One of the most famous scientists, Albert Einstein, was born in Germany before immigrating to the USA.

2. Football is one of the main sports in the country and around 27 million Germans belong to a sports club. The top German League is Bundesliga and has the second highest average attendance among professional sports leagues in the world.

3. Germans are also known to be large consumers of beer with festivals such as Oktoberfest. It is the second biggest consumer of beer in the world.

4. Germany has been one of the countries to dominate the Olympics and is among the country with most number of medals. The last Olympic Games that were held in Germany was in 1972.

5. The German economy is the largest economy in Europe and the fourth largest in the world after the USA, China, and Japan.

6. The Cologne Cathedral is one of the iconic buildings in Germany. It took 700 years to build.

7. The capital city of Germany has changed over the years. Some of the cities that have been capital cities are Aachen, Nuremberg, and Berlin.

8. Germany has many cultural activities with 6,200 museums, 8,800 libraries, and over 800 theatres. The tradition of having a Christmas tree came from Germany.

10. Most of the education is free in Germany. Tuition fees were abolished in Germany in 2004 even for international students. Students only have to pay administration fees per term.