The Phascolarctos cinereus or commonly known as the koala bear, is not really a bear but a species of a pouched mammal called the marsupial. They are mostly nocturnal animals, often sleeping during the day and moving around most of the night. The majority of these koalas live in the eastern region of Australia where the eucalyptus trees that they truly love are plenty for them.

Rarely leaving these trees, their sharp claws and five opposable digits keep them up in the trees, allowing them to easily tuck themselves into the forks and nooks of the trees before lulling to sleep for up to 20 hours at a time. 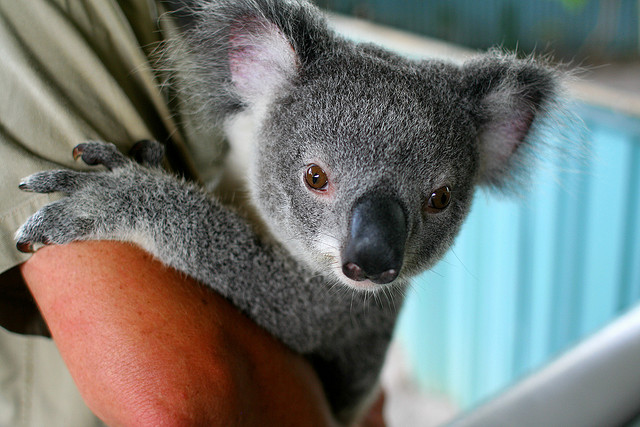 Sadly, these koalas are on the verge of extinction with an estimation of there being less than 80,000 remaining over the next few years as the majority of these koalas are facing habitat loss in Australia, one of the countries with the highest rate of deforestation.

With all this information about the koala, what do we really know about them?

Here are some impressive facts about the koala:

Out of all these facts, how many did you already know?