Market access is a process to ensure that the patients who are getting the benefits have rapid and fast access to their brand of choice, when needed, at the right price. This methodology is a way to fast-track new pharmaceutical technology to the market so that the patients who have signed up for the services can get them early on. 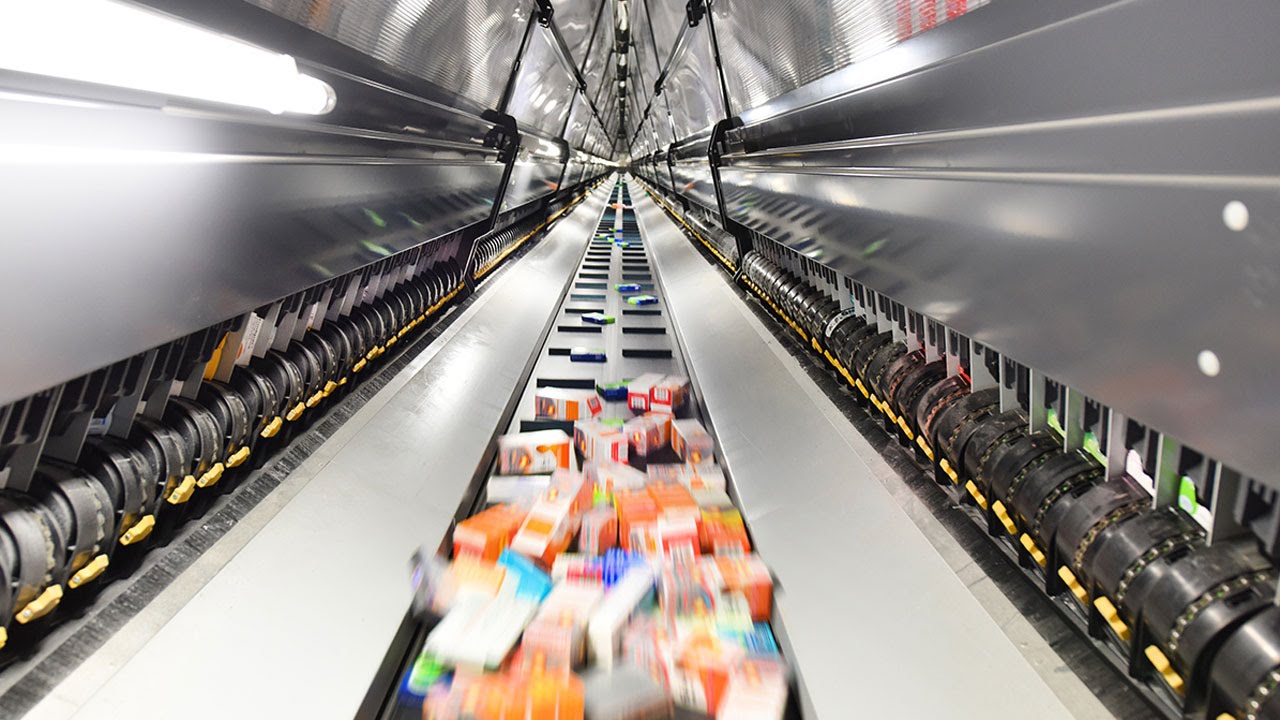 Many people want to avail services that are ensured by market access, however, some of the modern-day limitations hinder the product manufactured to hit the shelves because its selling cost does not cover the cost of manufacture.

Following is a list of four powerful facts about the world of market access and the challenges it faces:

1.  High-Income Countries and Expense on R&D

The US is not the only country to spend millions in research and development (R&D) over pharmaceutical innovations, unlike what is most commonly believed. Many other high-income countries (HICs), like the pharmaceutical developments happening in the UK, Germany, France and many other countries in Europe.

All these countries spend equal gross domestic expenditure on R&D if not less than the USA. Many pharma companies still make substantial profits selling the same medicines for much lower prices in many other HICs.

Americans spend more on drugs per year: average costs can go as high as $1200 per person per year. According to a 2016 study, the US is the country spending on prescription drugs more than any other country in the world. An estimated per capita cost of $1443 in the same year, while other HICs only paid anywhere between $466 to $939.

Many people automatically assume that these statistics translate to a testimony of an agile healthcare system, but this cannot be far from the truth. In life expectancy statistics, the US is behind many countries in Europe, at a mere 78.6 median years, while many HICs have more than 82.3 years expectancy.

Countries like Netherlands minimize many cost problems by standardizing standard basic benefit packages which reduces administrative costs and ensures that the patients face predictable payment plans. The US does not even have basic insurance coverage for nearly a tenth of their population, according to statistics.

Germany and the UK negotiate drug prices via a central negotiating body, whereas the states have independent control over pharma market access prices, making it enormously problematic.

Many common beliefs revolving around R&D of pharma drugs state that medicines are expensive to make so they need to have even higher prices to cover the investment. An emerging concept which breaks these misconceptions about clinical manufacture costs is the concept of delinkage. It basically separates the costs of manufacturing and investments to R&D with what people pay for medicines.

Generic production cost of over 148 medicines in World Health Organization Essential Medicines List dictates that they cost between $0.01 to $1.45 per tablet. Their real prices are tens of thousands of dollars which the patients pay. Medicine prices seeking market access do not reflect the true cost of R&D or even marketing.

4.  Rare and Newly-Found Diseases Are on a Priority List

The bitter fact is that very less R&D money is spent on newly-found and rare diseases. COVID might be an exception in various fields, given how deadly it turned out to be, but when it comes to the general attitude towards rare diseases has been over the years, it is no surprise that between 2001-2011, only 4% of new medicines were green lit, whereas only 1% of R&D money was spent on neglected diseases.

A recent study confirmed that many pharmaceutical companies allow market access to drugs which treat male pattern baldness, because it sells fast. Whereas, many life-threatening diseases remain untreated or left as it is. Hopefully, the market access process takes a shift for the better in the aftermath of the pandemic.