better known as Pelé, was a Brazilian professional footballer who is widely regarded as one of the greatest players in the history of the sport. Born on October 23, 1940, in Três Corações, Brazil, Pelé began playing football at a young age and quickly rose through the ranks of the Brazilian national team. He made his professional debut for Santos FC in 1956, at the age of just 15, and went on to play for the club for nearly two decades, winning numerous titles and accolades. 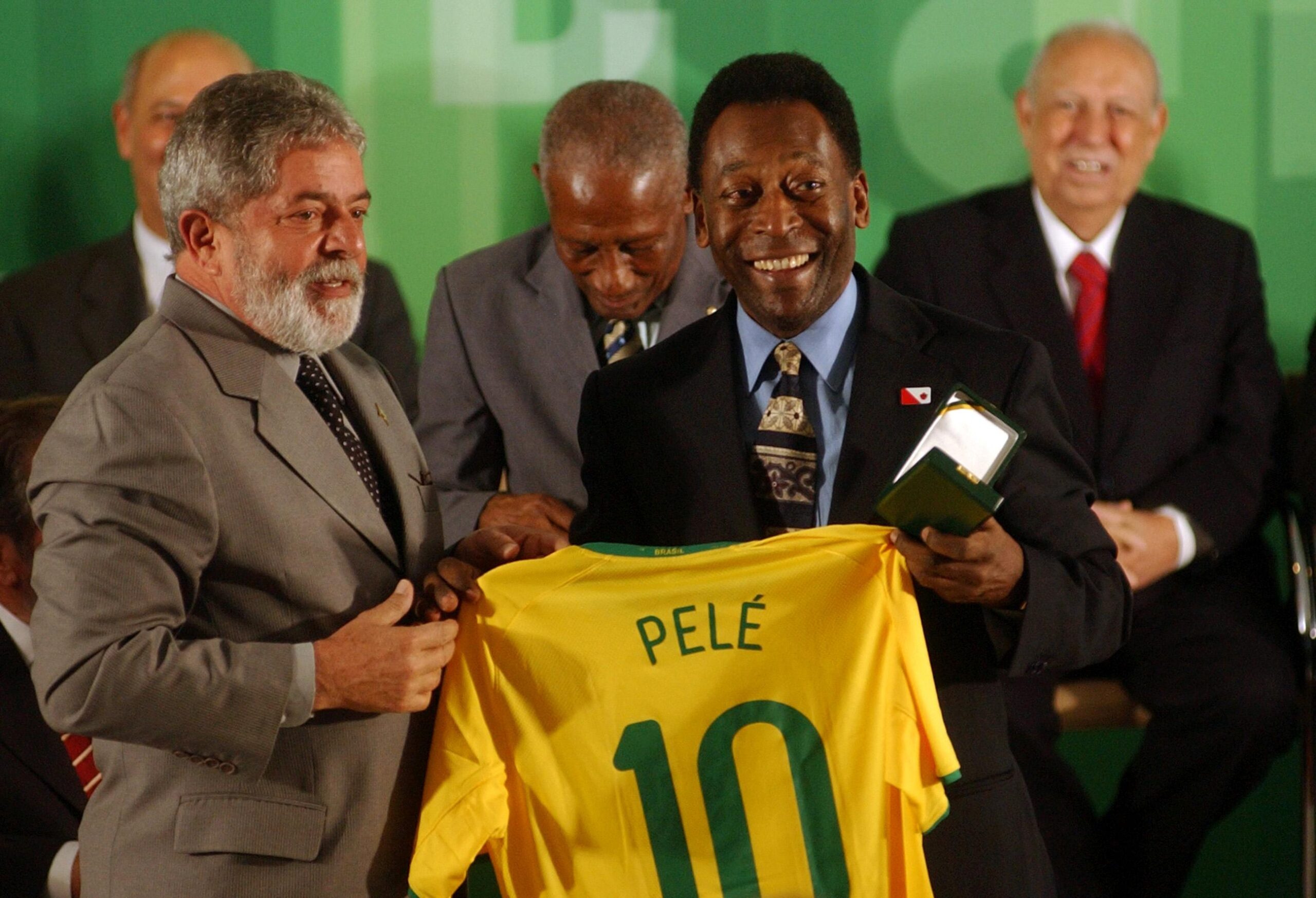 Pelé is perhaps best known for his performances with the Brazilian national team, which he helped lead to three World Cup victories in 1958, 1962, and 1970. He scored a total of 77 goals in 92 appearances for Brazil, making him the country’s all-time leading goalscorer. In addition to his international success, Pelé also had a successful club career, winning numerous domestic and international titles with Santos FC and the New York Cosmos.

Throughout his career, Pelé was known for his skill and technique on the pitch, as well as his speed and agility. He was a versatile player, capable of playing as a striker, attacking midfielder, or defensive midfielder, and was known for his ability to score goals from long range. Pelé was also an excellent passer and had a reputation for setting up his teammates for scoring opportunities.

In addition to his playing career, Pelé is also known for his humanitarian work and efforts to promote peace and understanding through football. He was a UN ambassador for ecology and the environment and worked with various charitable organizations to promote education and sports programs for underprivileged children.

Pelé’s career and contributions to the sport of football were recognized with numerous awards and accolades, including being named FIFA World Cup Best Young Player in 1958, three-time FIFA World Cup champion, and being named one of the 100 most influential people in the world by Time magazine in 2013.

Despite his many accomplishments on and off the pitch, Pelé’s health declined in his later years with cancer, and he passed away on December 29, 2022 at the age of 82. His legacy as one of the greatest footballers in history, however, will live on forever.