The word “holocaust”, originally comes from the Greek adjective “holokaustos”, “holo” meaning whole and “kaustos” meaning completely burnt. In other words, it referred to an animal sacrifice, which was completely burnt, as a sacrifice to a god. In Hebrew, it refers to as the “Shoah”, meaning catastrophe, and was a genocide where over 6 million European Jews were killed, on the orders of Adolf Hitler and his Nazi collaborators. The period of the Holocaust can be narrowed down, to the years 1941 to 1945. 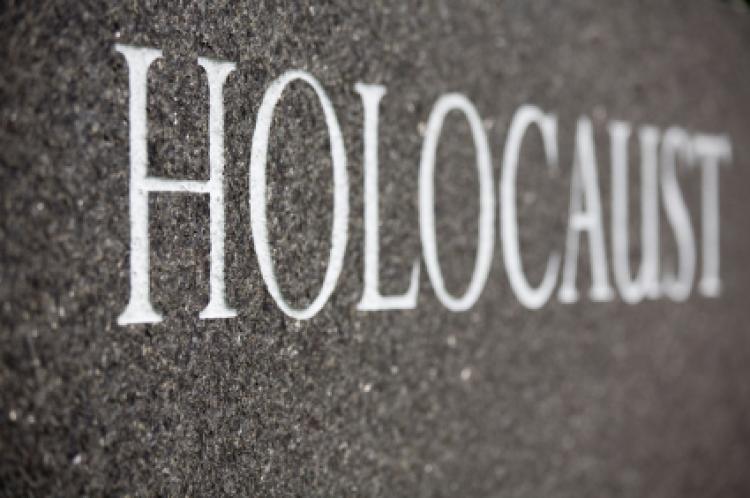 Here are some interesting and startling facts about the Holocaust: