Human beings can be quite complicated at times but we’re also an incredible species. We’ve made a list of some interesting facts about yourself that you probably weren’t even aware of.

1. Your brain does not feel pain 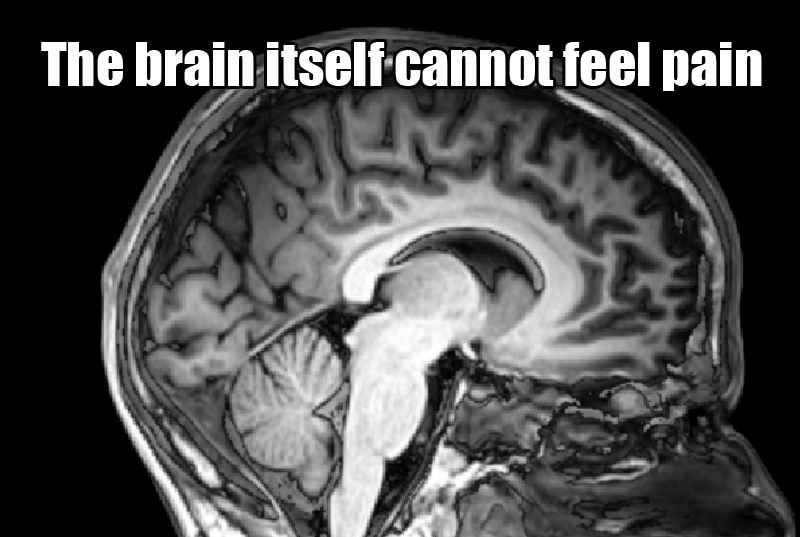 Even though it is the control centre of the entire human body, allowing us to see, hear, smell, taste and feel, the brain itself does not feel any pain. Pain receptors throughout the body are what cause our brain to respond to pain but the organ itself has no such receptors, allowing procedures such as surgery to take place (in theory at least) without any pain relief!

2. You have a unique body odour

Worried about your body odour? Well, according to scientists each individual person has a unique smell, unless you are a twin! These odours, known as odortypes, act as a sort of individual fingerprint, which can distinguish human beings from one another. These odours also act in such a way that allow us to attract a mate!

3. You are born with blue eyes

Ever wanted to bet on what colour your newborn baby’s eyes will be? Well, improve your odds to 100% and say blue! Yours and every other person’s eyes were blue when your were born. This is due to the lack of ultra violet light entering the eye, along with a lack of melanin, which develops as you age, giving you your true, lifelong eye colour.

Related: 5 Facts About Your Eyes

4. You have sweaty feet!

Your feet produce an average of 7 pints of sweat per week, or for you math whizzes out there, 1 pint every single day! That’s because each of your feet have approximately a quarter of a million sweat glands, allowing for a free flowing sweat-fest. Just don’t forget to change your socks!

5. Your bones are stronger than steel

If you are a healthy individual, did you know how strong your bones are? Well, pound for pound your skeleton is stronger than steel. Scientists have shown that a single cubic inch of your bone could withstand a load of over 8,600kgs – around the same weight as five large cars.

6. You use more muscles to frown than you use to smile 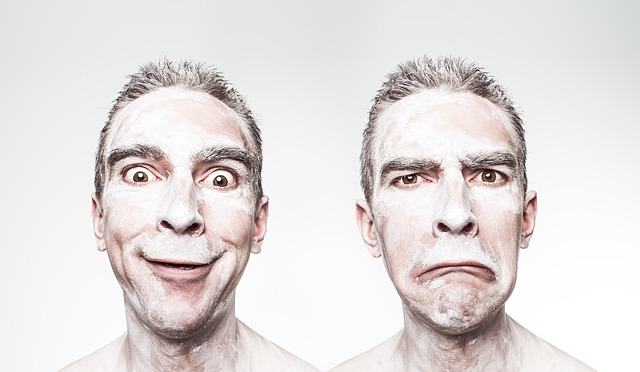 Have you ever been told “smile, it might never happen” or “turn that frown upside down”? Well, scientists agree that it takes more of your facial muscles to frown than it does to smile. Although the exact number is not known, studies have concluded it to be so. So, although it may never happen, maybe we should all try and smile a little bit more.

We all know a lady who denies that she “breaks wind”, but statistically every one of us, man, woman and child ‘trump’ at least 14 times every day. Passing gas is a perfectly normal physiological function and serves as an important part in the digestion of the food and drink that pass through our stomach and intestines on a daily basis. People tend to associate methane gas with flatulence, but in fact there are other gasses produced too, such as nitrogen, oxygen, hydrogen and carbon dioxide.

8. You are taller in the mornings

You are generally taller first thing in the morning when you get out of bed, compared to any other time of day. This is due to the cartilage between the bones in your spine compressing as the day goes on, causing you to shrink ever so slightly by around 1 centremetre as the day ends.

9. Your appendix is useless

Did you know that you have a completely useless organ in your body? Yes, the appendix, which as far as scientists are aware, serves no known physiological function. Whilst there is no evidence as to what it is for, there is also nothing to worry about, as most people live life without issues from their appendix, though some do have it removed if needed.

Science suggests that the organ was once used in early humans to digest things such as tree bark, which is no longer necessary. There is some suggestion that eventually the appendix will disappear from our bodies organically as we further evolve.

10. Humans are the only animals that cry due to emotions 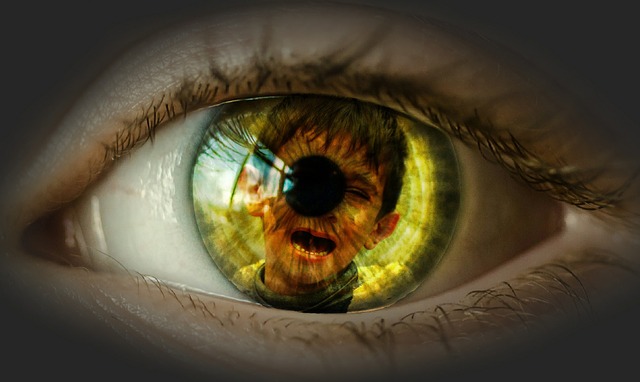 Our bodies are wonderful things, capable of many, many amazing things. As a human being, you are the only animal that sheds tears for an emotional reason. Every other species of animal cries only due to a physiological reason such as pain. Currently, there is no concrete evidence as to what causes us to cry via our emotions, though studies are ongoing to ascertain a reason.

11. Your earwax is important!

Ever experience your hearing worsening due to a build up of earwax? Well, don’t get rid of it too quickly! Earwax, or to use it’s scientific term, cerumen, serves quite an important function in your ears. Cerumen promotes an acidic environment which helps fight off nasty bacteria and funghi, as well as lubricating the skin in the ear to prevent itching. Another important function of your earwax is to stop pesky insects from setting up camp inside your ears. Nice!

12. A quarter of the bones in your entire body are in your feet

You know how your skeleton is made up of bones, right? Well, 25% of all of your bones live in your feet! With each foot compromising of 26 bones to total 52 bones for both feet, that’s a high percentage of bones for such a small portion of your body.

Ever heard the story of the desperate mother lifting a car off her trapped child? Well, this isn’t too farfetched. Your body can produce a special hormone called adrenaline, in times of stress, fear or even anger, which can temporarily allow your body to perform incredible feats of strength. The adrenaline, created in the adrenal gland of the brain, when released, increases heart rate, respiration and allows muscles to contract more than when we are in a normal state.