David Bowie is an iconic English rock star. He is also a key figure in popular music for over five decades, inspiring people to “be something more than human”. His career was marked by continuous ch-ch-changes and dramatic musical visuals. Here are 11 interesting facts about the amazing David Bowie… 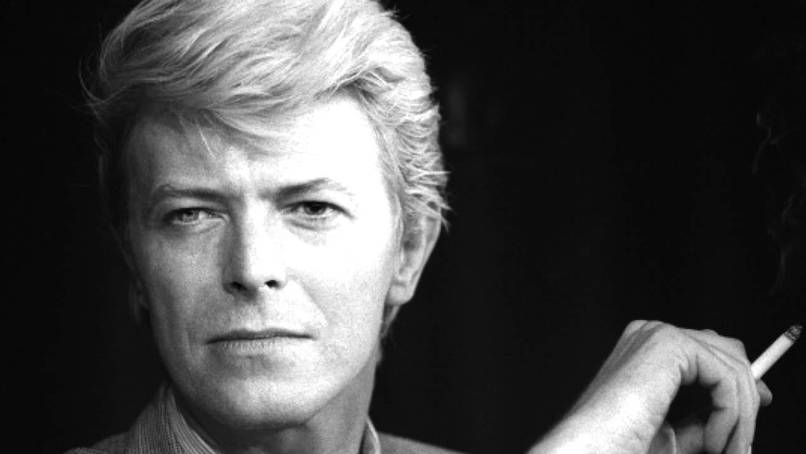 1. Bowie’s real name was David Robert Jones. He was born in London on the 8th of January 1947. He shares the same birthday as Elvis.

2. He started playing the saxophone when he was 12 years old.

3. When Bowie was 14, his school friend George Underwood punched him in the eye. George’s fingernail got caught in David’s eye and dislodged something. Due to this he had an enlarged pupil, giving him an unusual appearance.

4. Bowies first hit, the BBC used Space Oddity during the moon landing in 1969.

5. Bowie was the voice of Lord Royal Highness in the cartoon Spongebob Squarepants in 2007.

8. Bowie had a phobia of tea, due to a horrible incident with a cup of tea when he was 5 years old.

9. In 2004, during one of Bowie’s gigs, he was struck in the eye by a lollipop while performing.

10. Bowie’s former wife Angie Bowie walked in on a naked David Bowie and Mick Jagger in bed together. Ava Cherry said that “Mick and David were really sexually obsessed with each other”

12. Bowie released his final album ‘Blackstar’ two days prior to his death. It is described as a ‘parting gift’ for his fans.