Selena Gomez is one of the most popular singers and actresses in the world. She is loved and adored by thousands of young people and is a hugely successful chart and film star. She has had numerous number one hits, topped the box-office charts and has starred in some of Disney Channel’s most successful television shows. She is also involved in many charity projects as she helps to try and make the world a better place. 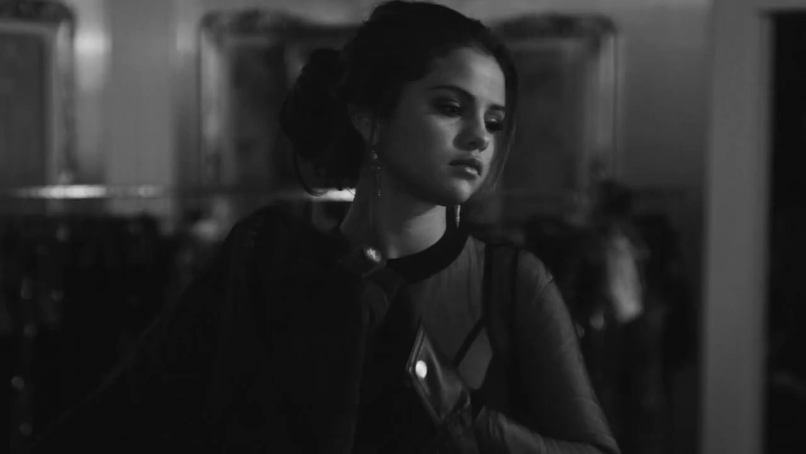 We’ve put together a list of 23 random facts about the Texan-born star.