It’s normal for teenagers to experience bouts of sadness or mood swings. After all your teenage years are when your hormones are changing. You’re often in-between the stage of being too old to participate in certain activities and dialogue – yet too young to be considered an adult or mature enough to participate in other activities. Everything is pretty much changing and you feel the pressures of being in-between. However, when bouts of sadness turn into months of sadness and months of crankiness there could be a larger issue developing known as depression. 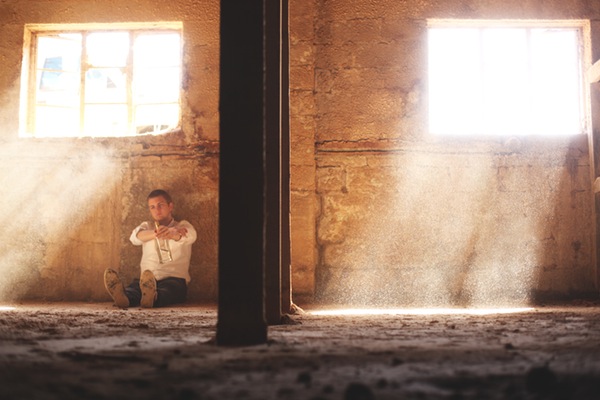 It’s the leading mental illness amongst teenagers in the United States and at least 20 percent of teens will experience depression before they enter adulthood.

There are a few identifiable causes of teen depression.

Most Common Types of Teenage Depression

There are four common types of depression.

Eighty percent of teenagers don’t receive the help or treatment they need, with untreated depression being the number one cause of suicide. Currently, suicide is the third leading cause of death amongst teens, with statistics showing that every 100 minutes a teen takes his or her own life, somewhere in the world.

The treatments that are available for teenage depression are a combination of therapy styles and also prescribed medication. Teenagers also have the option to work with a counselor where they are encouraged to express their emotions, discuss family and personal concerns and create a daily plan/schedule that works for them. Group therapy is another form of therapy where a therapist can come to your home and have a session with your family together or with a group of peers that may have faced the same life events.

The last form of therapy used to treat depression among teens is called Adventure–based therapy. Adventure therapy is a program that takes teens on excursions for therapeutic interventions.

There are two drugs, Prozac and Lexapro, that have been approved by the Food and drug administration (FDA) as a suitable treatment for teenage depression. Both drugs have serious side effects that should be taken into account before deciding this treatment is a fit for your teen.

For patients who can’t (or don’t prefer to) take medication, there is another option for a treatment called transcranial magnetic stimulation, or TMS, which is a completely-non invasive method and works very well.”

It’s important to develop open lines of communication with teenagers as an effort to prevent depression. Getting teens involved with support groups that welcome freedom of expression can stop them from internalizing negative feelings, and thoughts, which can prevent further development of their depressed feelings.