It is often said that the history books are written by the victors, but sometimes history books are also written by people who fail to conduct proper research. It’s a little scary to think about how many historical accounts taught to schoolchildren are essentially myths that have been passed down through the years but have no basis in fact. 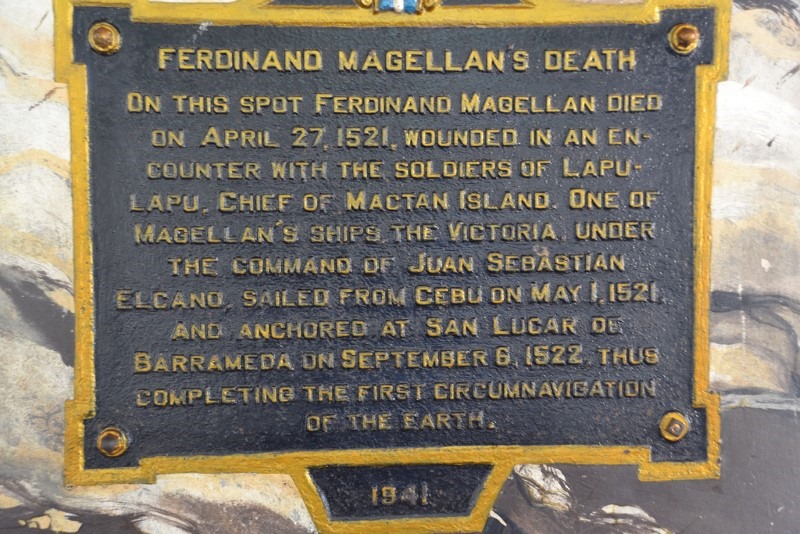 It’s widely believed that Magellan was sent by the Spanish to circumnavigate the globe in the year 1519. Actually, his mission was to find a safe passage to the Spice Islands. Embarking on his mission with a total of five ships, Magellan’s expedition didn’t turn out as planned. After enduring punishing storms, starvation, and mutiny, Magellan was killed battling the inhabitants of the Philippines while the surviving members of his crew retreated to their ships, leaving their captain’s body behind.

2. From the Horses Mouth

Reports that Catherine The Great died as a result of an unnatural encounter with a horse surely make for salacious history, but the truth of the matter is that the 18th-century Russian ruler was quite ordinary when it came to her preferences in the bedroom, and she was not known to take on non-human lovers. She actually died in a very ordinary way at the age of 67 in her bed.

In what is probably one of the most famous quotes from the time, Marie Antoinette was reported to have said “let them eat cake,” in response to a protest by a group of poor French mothers. The idea that she actually said that may have been inspired by a book written by Jean-Jacques Rousseau, a French author of that era. The book, entitled Confessions contained the following passage: “At length I recollected the thoughtless saying of a great princess, who, on being informed that the country people had no bread, replied, ‘Let them eat cake.’” The fact that the book was published 23 years prior to the event that supposedly triggered Marie Antoinette’s cruel utterance suggests that it’s highly unlikely she ever said it.

History regards Paul Revere as a lone hero of the American Revolution who warned of approaching British forces. Applying a bit of critical thinking to this scenario should make it obvious that one man on a horse could simply not cover enough ground in one night to warn a sufficient number of revolutionary fighters. In fact, up to 40 other riders also set out to warn militiamen that the British were on their way. This historical blunder has been attributed to a poem by Henry Wadsworth Longfellow which included Revere’s name alone because it happened to be an easier name to work into his prose.

It’s well established in the historical record that Napoleon Bonaparte was a man of short stature. It has been widely reported that he stood a mere five-foot-two inch in height. What history seems to have forgotten was the difference between the actual length of the French foot when compared to the English foot’s unit of measure. The French foot was longer which means that Napoleon’s height was actually closer to five-foot-six inches tall by English measurement, which means his height was quite typical for the time period.

Lizzie Borden was accused of using an axe to murder both her parents in Fall River, Massachusetts during 1892. A popular poem inspired by her alleged crimes has been repeated down through the decades which reads: Lizzie Borden took an axe / And gave her mother forty whacks. / When she saw what she had done, / She gave her father forty-one. According to factual accounts, Lizzie Borden was accused of striking her mother with approximately eighteen blows from an axe, while her father allegedly received about eleven. She was put on trial for their murders and ultimately acquitted.

In December of 1917, American satirist H.L. Mencken published a fictitious article in the New York Evening Mail that was intended as a way to have a little fun during the dark years of the First World War. The article stated that the bathtub, which became available in the United States during the 1800s, was not terribly popular with the citizenry until it was revealed that one was used by President Millard Fillmore. Mencken was said to be astonished that his account was picked up by numerous newspapers and other official texts and presented as fact. Oddly enough, this “fact” still endures, despite that fact the reality that it simply doesn’t hold water.