Pigeons are very relaxing to watch because bring joy to the world and provide a sort of relief from daily tension. Feeding pigeons is a healthy way of relaxation and it is very well accepted by the medical community. They also give a great company as some elderly people like to spend time with pigeons. These friendly birds also fall in love with children. Many admire pigeons because they are a symbol of love, peace, loyalty, commitment, happiness, and affection. On the other hand, many would also like to see them far away from their balconies and rooftops because these pests may potentially pose a serious threat to home and families. Many diseases are reported from pigeon droppings including histoplasmosis and other severe diseases. It may also cause significant damage to buildings. Usually, pigeons build their nests from highly flammable materials, such as roots, paper, and dry sheets. If the nest is situated near the electrical supply field, it can easily catch the fire. 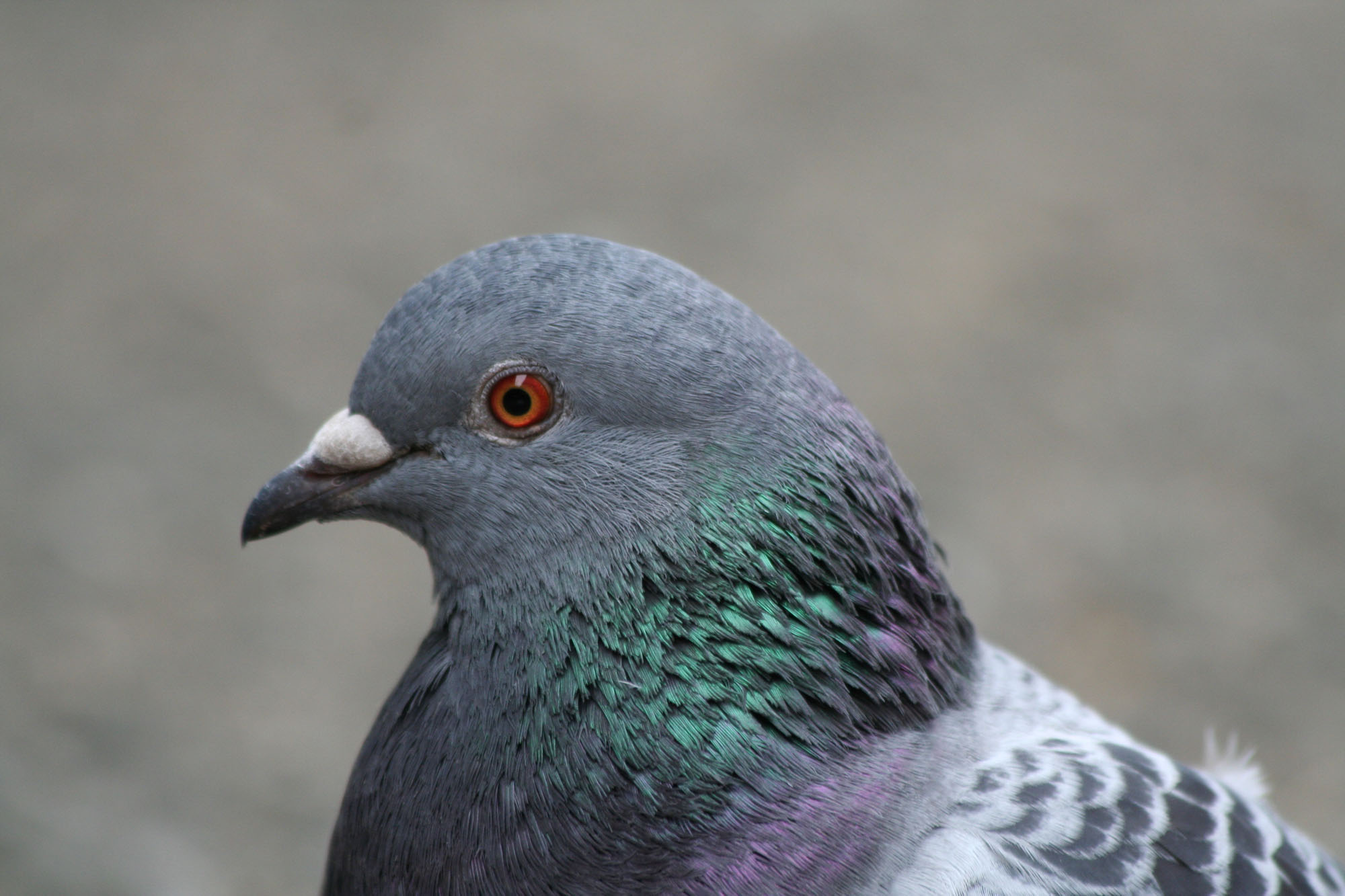 Killing is not a solution

Shooting or killing is commonly used by many people for getting rid of pigeons but it often results in pain because most shot birds are injured rather than killed. Many cases of wounded pigeons being dumped into trash bags or pressed on by pest control operatives. Young chicks are also dying painfully due to shooting. It is not exactly an ethical method for getting rid of them and research has also shown that pigeons shooting destroys the mating cycles and can probably increase flocks by up to 15%. Veterinary Microbiology research has warned that the killing by shooting pigeons is immoral and unsuccessful because immigrant pigeons from nearby areas quickly replace the site of those pigeons which has been killed. Therefore, they suggest going for a more natural method like birth control using products like Ovocontrol or other similar ones.

To help you with this dilemma, here are five pigeon control methods that do not require shooting:

There are also some natural means to get rid of pigeons without killing them as well. The best way to get rid of pigeons is with the help of honey. Pour the honey all around the place where the pigeons nest and feed. The stickiness of the honey is repulsive to pigeons. The second-best natural way is pepper powder. The chili solutions also work the same way. The spicy solution may be sprayed in places where the pigeons rest. The discomfort it brings them forces them to leave for good.

A network of sensor sprinklers is one best solution to get rid of pigeons. The sensors send a command to a control device to start the sprinklers spraying water when the pigeons land on your area. The pigeons will be shocked by the unexpected spray of water and will fly back. If you have older CDs that you do not use anymore and you have a certain creative inclination, you can use them as well. Consider hanging them with ropes from the roof of your home before you go for devices that may or may not even function. The constant rotation of the CDs and the sun’s reflection can also be a deterrent.

Use the low voltage electrical wires to keep the pigeons away. They will give pigeons a gentle shock of 7-12 volts when they touch it. Sooner or later they will leave the site and will not return.

The probability of a large number of pigeons landing on top of spikes is zero. These birds get confused and have to fly somewhere else. This approach is 100% humane and the pigeons will never really land on the spikes to get harmed. Bird spikes are easy to mount with pins, nails, or ties. They also have a flexible foundation, so it is easy to place the spikes on a curved wall.

The only real and effective long-term way to reduce pigeon numbers is by ensuring that they can no longer feed or build nests easily. Every mating pair may produce up to ten chicks in a year if they have sufficient food sources. But if the food access is limited, their breeding rate may slow down and may even stop completely. A significant number of people frequently feed pigeons under the illusion that they are caring for pigeons. Garbage also supplies pigeons with abundant food in towns and villages. The increased growth rate in pigeons is caused by a massive quantity of food provided by the public. It is therefore important to educate people to either avoid feeding pigeons or to do so in restricted spots near established nesting sites.