Brown, Blue, Hazel, Grey, Green. These are just a few of the eye color shades which we see humans or animals possessing. Sometimes, the color of your eye can be due to your genes or genetic reasons as well. The color green, however, has some rather interesting facts associated with it. 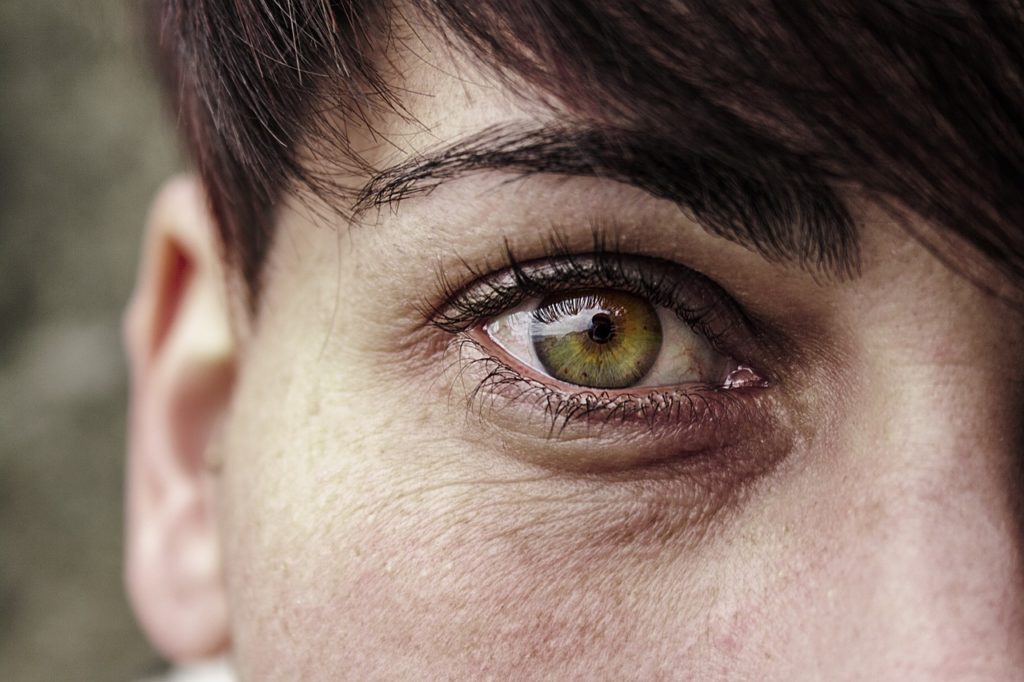 1. According to research, it is said that green eyes have existed from the Bronze Age Era, which means that they have been around for thousands of years. This color is most commonly found in Europeans. It is also said that Europeans with green eyes are usually considered to be of German or Celtic descent.

2. During primitive times, it was believed that people with green eyes were evil. Having green eyes and fiery red hair had also become grounds for declaring a woman to be a witch. This lethal combination had resulted in putting such women on to the death penalty.

3. Green eyes are found to be rather rare worldwide and so they are often considered to be quite mysterious. In fact, only around 2% of people have green eyes. This eye color therefore also associates itself with unique personality traits in people, such as intelligence, curiosity, and mischievousness.


4. Although rare generally, green eyes are especially rare amongst the African and Asian race. However, a village in Western China has many individuals with green eyes and blonde hair. This is believed to be due to the Roman army settlement during ancient times. DNA testings revealed that these people had Caucasian origins, thus they were found with this rare occurrence.

5. Scientifically speaking, in order for a person to have green eyes, they must have a yellow colored stroma. This yellow stroma appears green due to the Rayleigh scattering. This is studied to be a principle which makes the sky blue. So as per to basic color theory, blue and yellow, makes green.

6. One of the most commonly known attributes to eye colors is what we call, Melanin. There are two different types. There is a black melanin and a yellow melanin. Any eye without melanin will be blue, however green eyes are caused because of low levels of black melanin and high levels of yellow one.

7. Green eyes do not appear immediately and are often said to take several months to appear. Babies who grow up to have green eyes are born with grey or blue eyes initially.  The changes in the eye color occur after 6 months of age and can actually continue to change during the course of several years.

8. According to medical science, people with light-colored eyes such as blue, green or grey have a higher risk of eye cancer. Especially, Intraocular Melanoma.

9. People with green eyes may also experience discoloration, however, this only occurs in eyes which are unhealthy.

Although rare, green eyes are found to be rather catchy especially when enhanced with the help of makeup! Some of the world’s most popular celebrities have been blessed to be possessed with this beautiful color. For instance, Channing Tatum, Lindsay Lohan, Adele, Emma Stone, Angelina Jolie and several others.