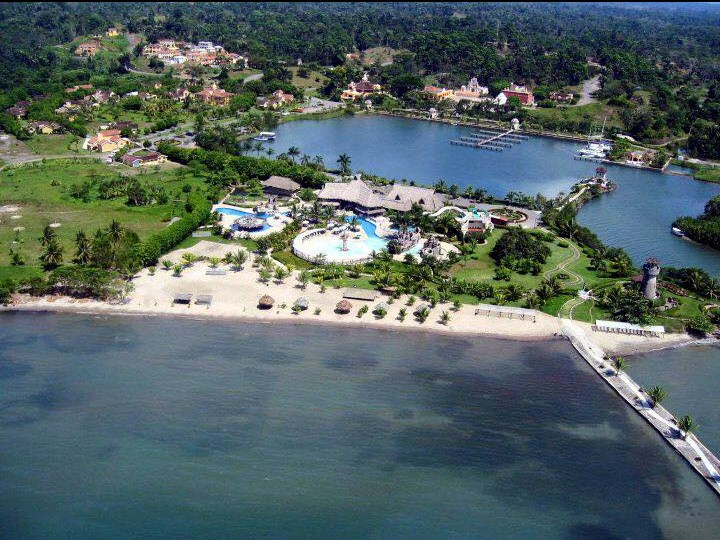 Here are 7 facts you may never have known about Guatemala:

1.“Guatemala”: The country’s name was gotten from the Maya-Toltec language which means “Land of the trees”

2. Chocolate got it’s origin from Guatemala: Yummy! The word ‘chocolate’ comes from the Maya word ‘xocoatl’ which means bitter water, as cocoa at the time was the basis for a thick, cold, unsweetened drink.

3. The country experienced a civil war in the ‘60’s: The war ran from 1960 – 1996. It was between the Guatemalan government and a rebel group backed by Maya indigenes. Her government was condemned for committing genocidal attacks on the Maya people during the war. Peace was brokered in 1996.

5. About 2 million people travel to Guatemala each year: Tourism became one of the main drivers of the economy, an industry that reported more than $1.8 billion in 2008. In recent years it has led to the visit of many cruise ships that touch important seaports in Guatemala, leading to more tourists visiting the country every year.

6. Tajamulco Volcano: This is the Highest point in Guatemala (4,220m). It’s also home to 33 volcanoes that spread throughout its highlands.

7. Illiteracy:  Only about 75% Guatemalans over the age of 15 are literate making its literacy rate one of the lowest in the western hemisphere apart from Haiti. Social and cultural prejudices, barriers such as racism, gender discrimination and poverty show up plainly in the literary statistics. More males are able to read than females.