Hair is a pretty big deal. It generally gets more attention from women, who style it in any number of ways, color it, curl it, straighten it and adorn it with various things like headbands, pins, flowers, barrettes, jewels and other things. Men, on the other hand, don’t tend to spend as much time fussing with their hair, and some men even eliminate it entirely by shaving their head or their entire body. Hair is pretty unique to each and every person, but in many other ways, it’s the same no matter who you happen to be. Did you know about these 10 weird hair facts? 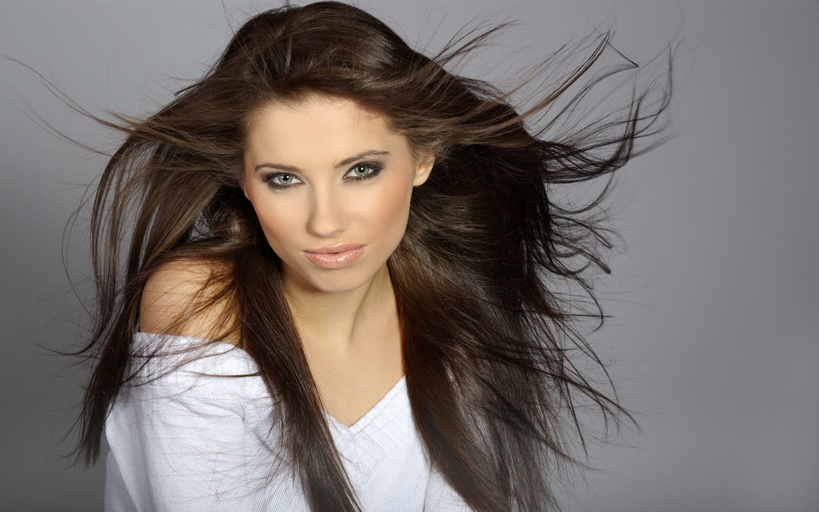 Hair grows at a rate of about a half-inch per month. There are slight variations from person to person, of course, but this is a pretty accurate average. At that rate, it takes about a year for your hair to grow just six inches. Just in case you had a problem doing the math.
[adrotate group=”1″]

Although modern forensic testing allows investigators to determine quite a lot things about a person through hair analysis, determining gender is not one of them. Generally speaking, one might make a guess at the source of a hair from the scalp by its length or whether or not it has been colored or otherwise treated, but that’s about as close as modern science will reveal when trying to determine if it originated with a male or female.

As we know, scientists love to complicate things, and they often are not content to use common names for things. This is also true for hair that has the scientific name canities. See what kind of reaction you get the next time you compliment someone by telling them that their canities look great!

When you think about it, it’s evident that hair is pretty strong stuff. After all, it’s very thin, yet it manages to get bounced and blown around on our heads and bodies every day yet we lose very few. A strand of hair is actually stronger than a copper wire of the same diameter.
[adrotate group=”1″]

Black hair is the most common hair color in the world. That really isn’t surprising considering that China and India are the two most populous nations on the planet. On the other hand, red hair is the rarest color of them all. Being a redhead truly makes someone very unique among the world’s inhabitants.

Hair is made up of a lot of various things that our body is able to produce. In fact, hair can contain as many as 14 different elements, and even includes traces of gold. Don’t get excited about chopping your hair off and cashing it in at the pawn shop, however, since it would likely take hair from millions of people to constitute an quantity of gold that would be worth anything. Never mind the process that would be required to extract it!

Despite old wives tales and crazy stories about how hair grows slower in the winter, there really is no evidence to suggest it is true. One theory is that eating less vegetables, fruits and other fresh foods during the winter causes hair to look less healthy, and make it appear that it does not grow as fast.

Related: These Foods May Be Good For Your Hair

Believe it or not, human hair is sometimes used by environmentally-conscious volunteer groups to clean up oil spills. You might know someone who has hair that looks like it has been used to clean up an oil spill, but they probably just need to ramp up their personal hygiene efforts a bit.

On average we lose somewhere between 40 and 100 individual strands of hair per day. Compared to the 100,000 strands that are found on the average noggin, that’s really a drop in the bucket, and not worth worrying about.

On average, men have hair that is more dense than women. Perhaps the price they pay for that is that many more men lose their hair than women. Some women might argue that there is more about men that is dense than just their hair!
[adrotate group=”1″]