Emerging as a sensational member of one of the eminent British boy bands, whose music has drawn millions of fans worldwide otherwise known as Directioners, Harry Edward Styles is a key figure in the pop-music industry. Alongside Niall Horan, Louis Tomlinson, Liam Payne and now ex-member Zayn Malik, Styles rose to fame after the fivesome were formed as a group on the stage of The X Factor UK 2010 on July 23. Here are 13 facts about him. 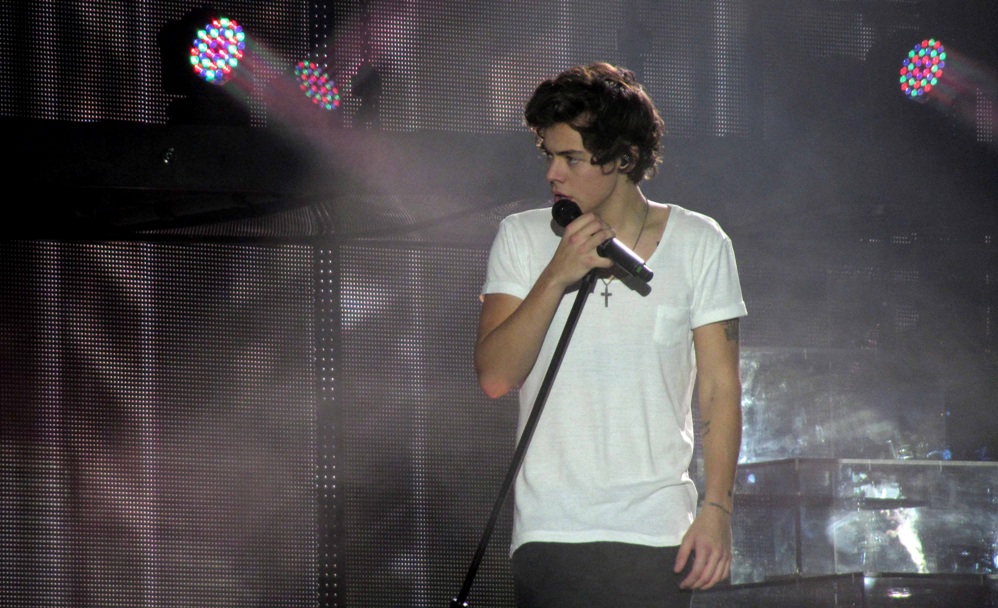 1. He was in a band named White Eskimo

It seemed as if Harry was raised by music from an early age. Before auditioning for the X Factor, he was the frontman of a band which performed at several functions. Hayden Morris, Nick Clough, and Will Sweeney were his school friends with whom he collaborated with for the band. White Eskimo also won a local ‘battle of the bands’ competition.

2. He used to work in a bakery

Harry had a part-time job at W. Mandeville Bakery in Holmes Chapel, Cheshire; the place where he was raised. While he auditioned for the X Factor, the bakery even had posters of him to show their support. He has stepped into the bakery a number of times even after his life took a massive turning point.