Depending on the intake, coffee can be a blessing to some and a curse to others. That’s why we’re going to factor in both sides to how that is the case. 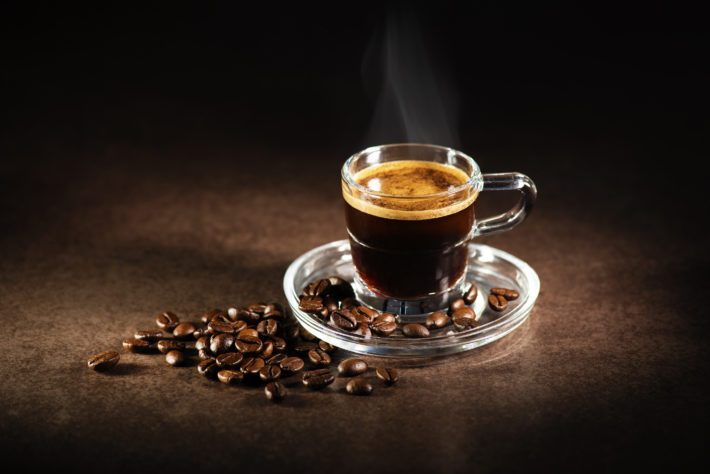 Several studies suggest that caffeine in coffee and other beverages might lower the risk of Parkinson’s disease.

One report observed that men who consume over four cups of coffee a day could reduce their chances of getting Parkinson’s by over fivefold.

A 2012 study suggests that caffeine in coffee might help people with Parkinson’s control of their movement.

There’s also evidence in a 2017 meta-analysis that suggests that there’s a link between coffee consumption and a lowered risk of developing Parkinson’s, even for those who smoke. The study also found that those who drink coffee might experience less depression and other cognitive issues including Alzheimer’s.

You can also check out sipcoffeehouse for more information about the health benefits of coffee.

2. May Protect Against Diabetes

Drinking coffee could help prevent the development of type-2 diabetes.

A 2014 study reveals that people who increase their coffee intake by at least one cup daily over 4 years had an 11% lesser chance of getting type-2 diabetes than those who don’t.

A 2017 meta-analysis reveals that consuming any kind of coffee helps reduce the risk of developing non-alcoholic fatty liver disease, cirrhosis, and liver cancer.

It also states that those who consume coffee are less likely to get gallstone disease.

According to Italian researchers, those who consumed coffee reduce their chances of getting liver disease by 40%. Some studies even say that drinking 3 cups a day could lower their chances by 50%. This is also supported by a 2019 literature review which concludes that “drinking coffee probably reduces the risk of liver disease.

According to a 2012 study’s conclusion, moderately drinking coffee or consuming about two 8-ounce servings a day may help protect us against heart failure.

Those who moderately drink coffee had an 11% lesser chance of heart failure than those who didn’t drink coffee.

Perfectly ground coffee beans make the best coffee and if you’re looking for a reliable and high-quality grinder, browse around some of Coffee Dorks recommended coffee grinders.

Here’s what happens when we drink more coffee than we should:

Studies from over 30 years ago suggested a possible link between coffee intake and cancers related to the pancreas, bladder and perhaps others. However, the research of today has largely refuted those finds.

Some studies indicate that women who drink plenty of coffee have a higher chance of bone fractures.

However, men who have a high coffee intake, have a slightly lower risk.

Furthermore, coffee is an acidic beverage that is quite detrimental to your teeth if consumed too much. You can check out this dentist in Arlington if you want to know more about the effects of coffee on your teeth.

There might be a higher chance for women who drink coffee to get endometriosis, but there’s just not enough evidence to confirm this.