Rather than face the hardships that often accompany a cold winter, there are many animals that take what might be considered an extended siesta to pass the winter months. Technically, it’s called hibernation, and there are different types of hibernation that various animals use to make it through the winter. Bears may be the best-known hibernators of all and are often depicted in cartoons or television programs holed up in some cave to sleep the winter away. Animals will often put months of preparation into their plans for hibernation by working extra hard to gather more food than usual so they can build up reserves of body fat that will keep them alive during the long period of inactivity. A wide range of animals hibernate from tiny mice all the way up to the heavyweights like the bear. 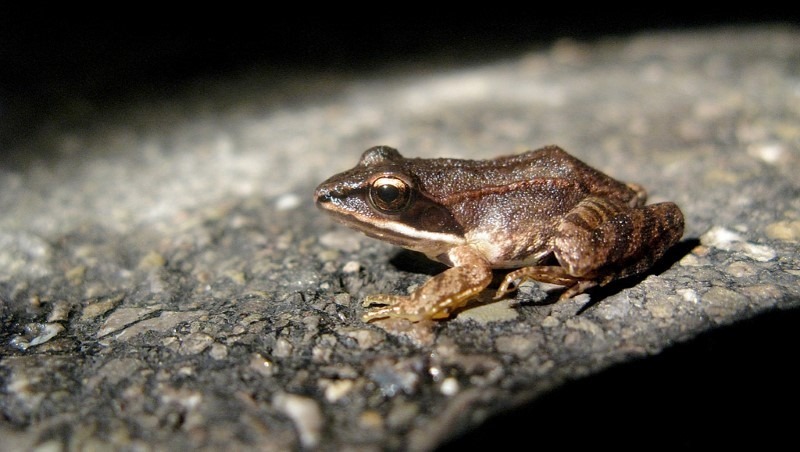 What the wood frog does is nothing short of incredible. As winter approaches, it finds a good hideout inside a hollow log or under a pile of rocks. It then enters into a state that would convince most observers that it was actually dead! In fact, they pretty much do die for the winter! Their heart actually stops beating and their breathing stops. Even their blood can freeze. When the weather warms up and it’s time to get back to living life, they thaw out and go about their business as if nothing happened. There are probably more than a few humans that wish they could spend their winters like that and wake up only when spring arrives. 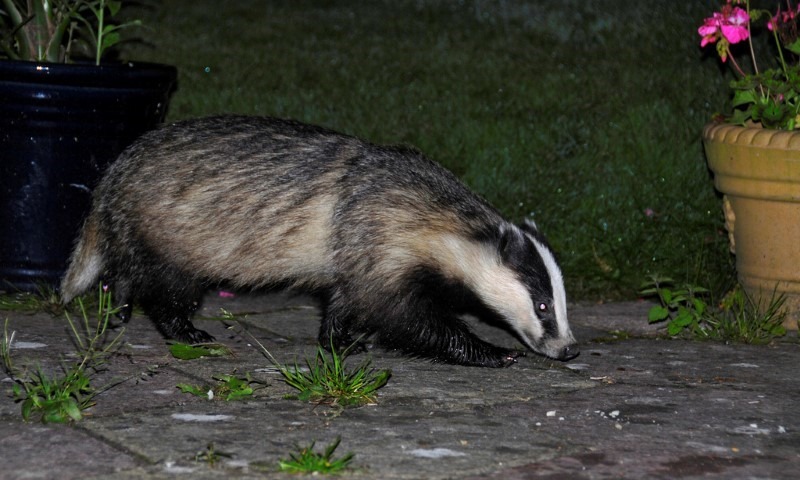 Badgers have a well-earned reputation as some of the most tenacious fighters in the animal kingdom, but when winter rolls around, they would rather sleep than fight to survive. Badgers are not “true” hibernators, since they tend to wake up several times during the course of the winter. Their body temperature drops just a bit during hibernation and when they do occasionally wake up, they will snack on some of the food they have stored away with them to keep their energy reserves up until spring finally arrives and they can emerge from the burrows to search for their next meal. 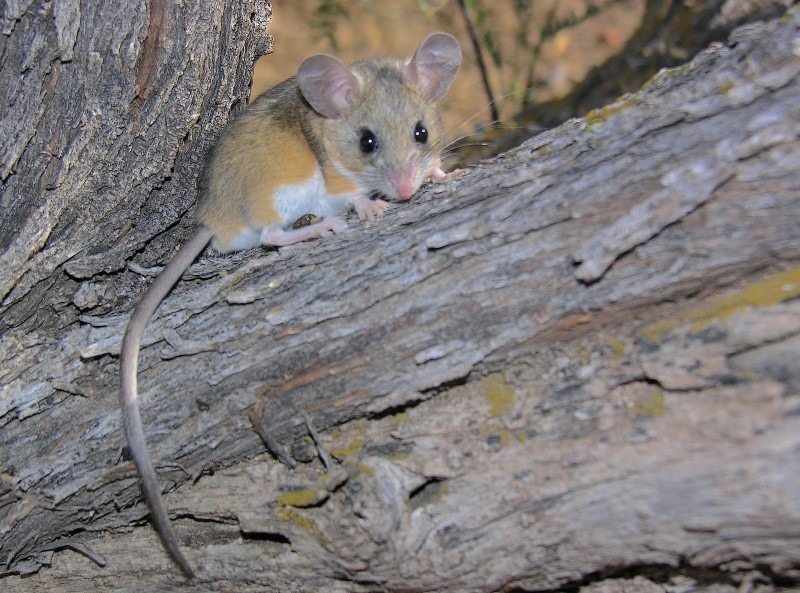 These little critters are only part-time hibernators. During the colder winter months, they gather together and huddle in a kind of semi-hibernation state from morning until the late afternoon when they wake up and go out to spend the night searching for food. The light hibernation they use to help survive the winter months is called torpor. 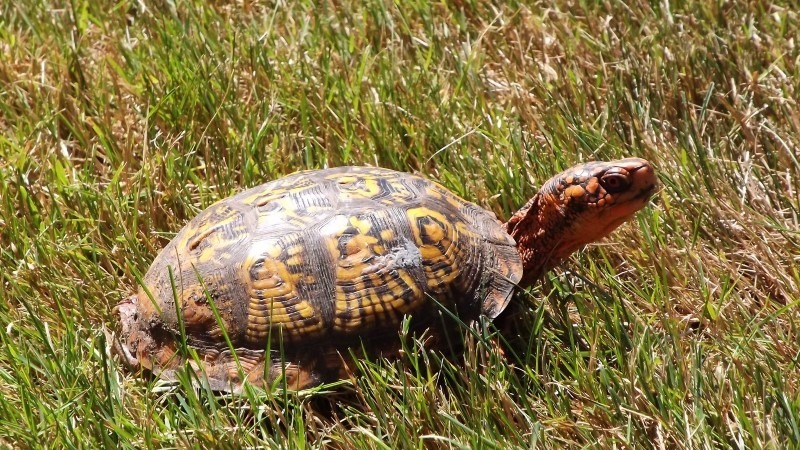 These slow-moving reptiles have a pretty flexible schedule when it comes to hibernating and the time they spend sleeping away the winter can vary quite significantly depending on where they live. In the north, where winters can be extremely cold and snowy, they may hibernate for six months. Box turtles that live in warmer climates like South Florida may not hibernate at all and can remain active all year. When they do hibernate, their metabolic rate slows quite dramatically and their heart may beat as little as one beat every five to ten minutes! 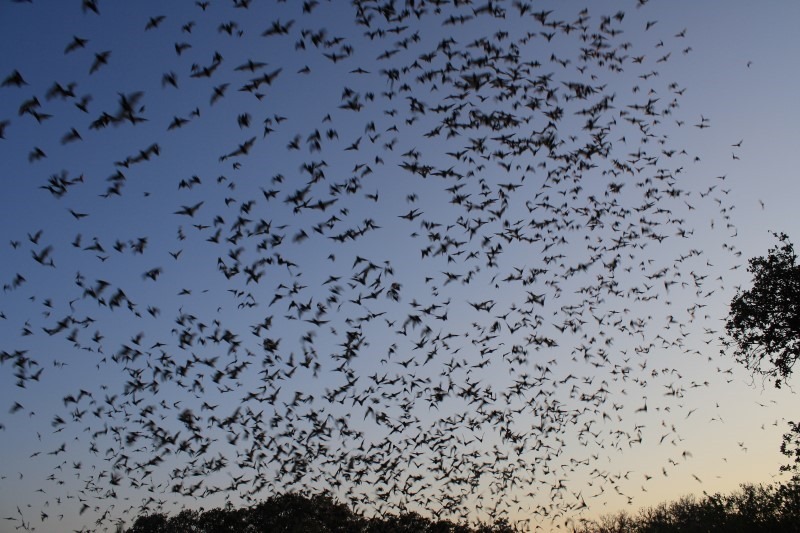 Not all species of bat take on the winter the same way. Some bats will hibernate and others will not. Obviously, those that live in tropical zones like parts of South America will have no reason to hibernate and can find food all year round. For bats in colder climates, hibernation may be necessary, especially if their diet depends on an abundance of insects that are not available in the winter. Bats will hibernate as long as they need to if they have stored up sufficient energy reserves to get them through the winter. As expected, it is not uncommon for bats to hibernate in caves and other well-sheltered places. 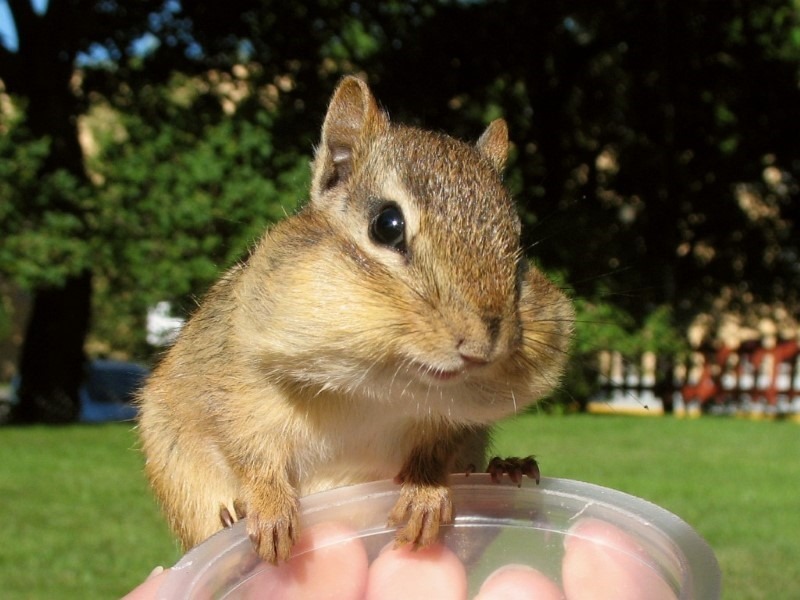 In many areas, these little animals can be seek skittering around rocks and wooded areas searching for food. When they sense that winter is coming, they will become super busy gathering extra food stores which they will carefully pack away in the place they have selected to spend the winter. As the winter passes, they will normally wake up about once a week to eat some of the food they have stored before returning to hibernation. Chipmunks may even spend time hibernating during the summer when it gets too hot, but instead of hibernation, it is called estivation. 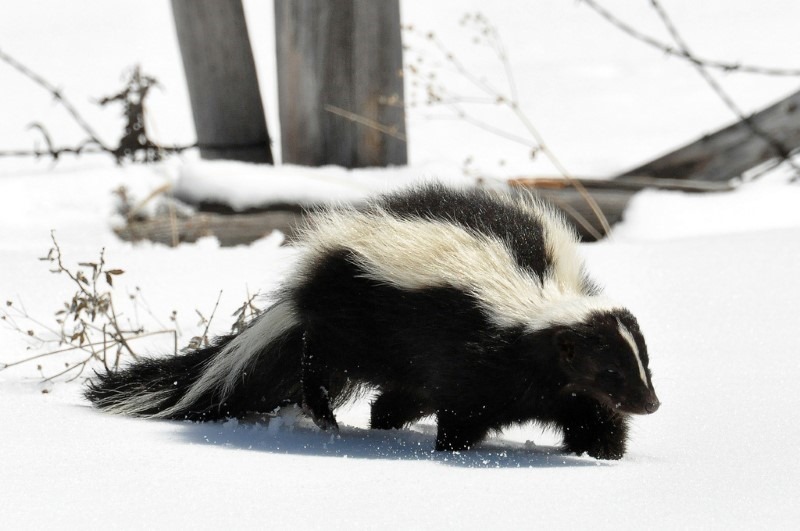 We all know skunks for their ability to disperse smelly liquid that they use as a defense against enemies and for their distinctive black-and-white coloring. Skunks, like many other animals are light hibernators and usually will gather with members of their family to spend the winter in carefully-selected dens. Like chipmunks, skunks will awaken periodically from their winter slumber to gather up something to eat. 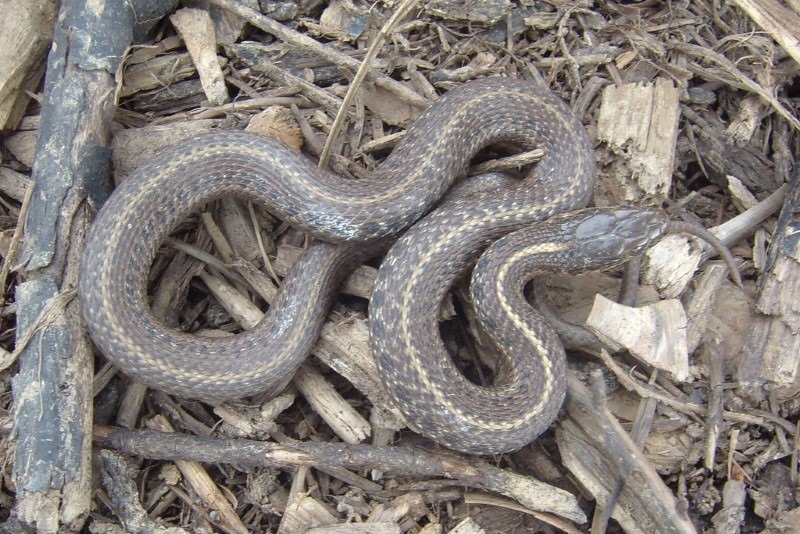 People who get freaked out by snakes would definitely not want to come across any of these slithery characters during the winter hibernation. They don’t like to spend the season alone, so garter snakes will gather with others in caves, holes or other sheltered places to sleep the cold months away. Dozens of them will often be found intertwined during this period, which probably spells nightmare for any snake-hater that accidentally discovers them. Garter snakes don’t seem to care to spend as much time out of action as other species since they are known as the last ones to settle down to hibernate before winter and the first ones to wake up when spring comes. 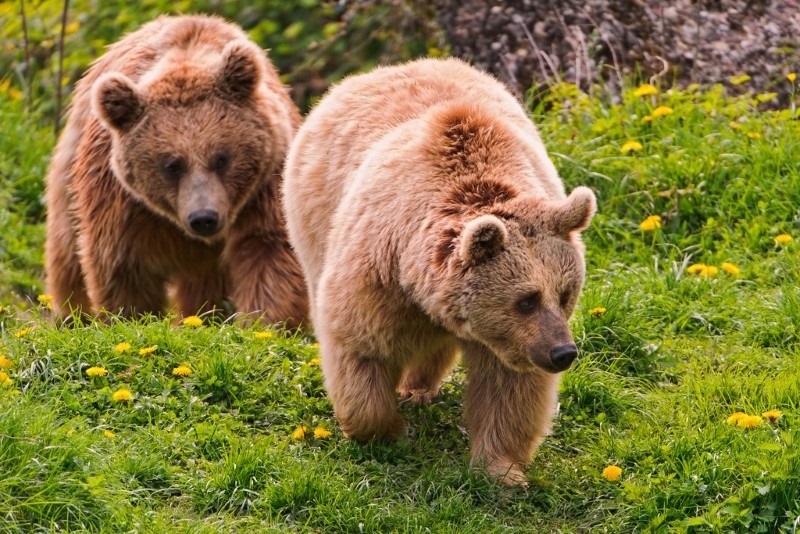 Although cartoons and other fictional television and movie presentations will often suggest that bears simply go to sleep in winter and hibernate all the way through until spring before awakening, that is not really how bears go about it. Like skunks and chipmunks, bears will also wake up during the winter and may even become somewhat active during the daylight hours. Bears are pretty light sleepers during hibernation and female bears will even give birth to their cubs during periods of hibernation. Bears definitely do prepare well for hibernation by eating as much as they can before winter sets in so they have plenty of fat reserves to keep them alive through the winter.