There is something about mountains that seems to capture the human imagination. Many people are drawn to mountainous areas to spend time on vacation or for the unique recreational activities those areas offer. Others just enjoy the beauty and sense of peace they feel when they can be in the presence of the mountains. And then there are the kinds of people who look at a mountain and see a challenge. They may feel that they can prove something to themselves and others if they can climb a particularly difficult or dangerous mountain, and many of those people have perished in their attempt. Whether you see a mountain as a challenge or simply as something beautiful to behold, the highest mountains in the world are almost guaranteed to prompt some kind of reaction in nearly everyone who is fortunate enough to behold them.

The undisputed king of mountains in the world, Mount Everest has drawn its share of adventure seekers though the years that want to challenge their abilities by taking on one of the most difficult and dangerous climbs in the world. Mount Everest rises 29,092 feet (8,848 meters) above sea level – not far from the altitude that jetliners normally cruise at! It’s peak is right on the border between China and Nepal in the Mahalangur region of the Himalayan mountain range. Mount Everest is also known as Qomolangma, and has claimed more than 200 lives of those who tried to conquer it. 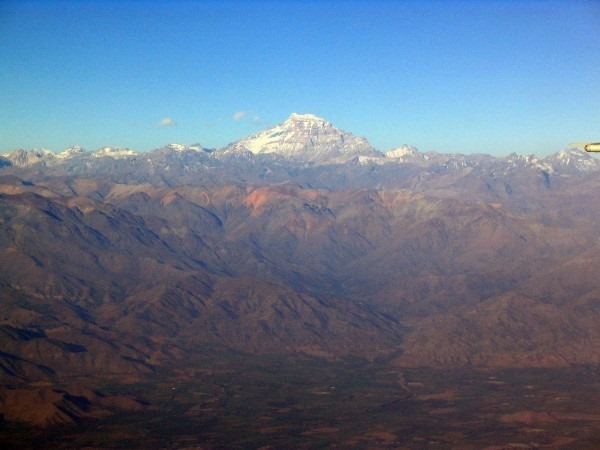 Not exactly a name that rolls of the tongue for English speakers, but this lesser-known mountain firmly holds the record as the second-highest mountain on earth, and is the highest mountain in all of the Americas. It’s part of the Andes range, which runs along the western coast of South America from Venezuela to Argentina. Aconcagua’s peak stands at 22,837.3 feet (6,960.8 meters) and is located in the the province of Mendoza in Argentina. Even though it is the second-highest peak in the world, climbing it is not particularly difficult, and the climb is actually rated as non-technical, and requires no ropes, axes or anchors. Even so, climbers do die while attempting to reach the top, normally due to cold and the extreme elevation and the affect that has on the human body. 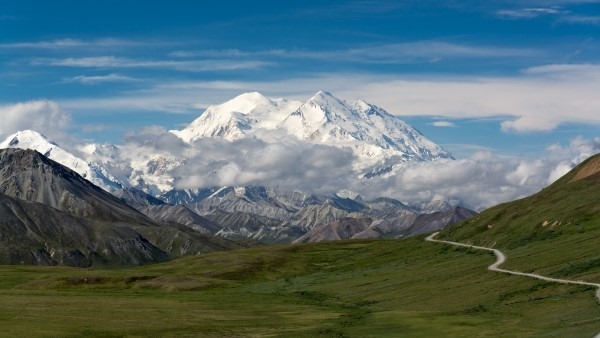 Alaska is home to the world’s third-highest mountain. Mount McKinley is the second-highest peak in the Americas. Alaska is where the 11 highest mountains located in the United States are, significantly more than any other state. Mount McKinley is also known as Denali, a native world that means “The High One,” and its peak is 20,237 feet (6,168 meters) above sea level. 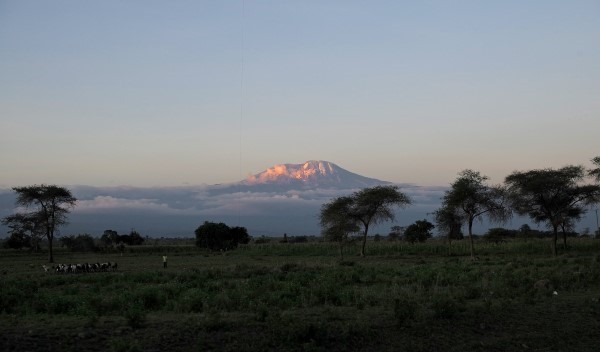 Africa may not be the continent that most people think of when they think of the highest mountains, but Mount Kilimanjaro, which is located in Kilimanjaro National Park in the African nation of Tanzania, is the fourth-highest mountain on our planet. Kilimanjaro is unique among the top four since it is a dormant volcano that has three cones that are named Kibo, Mawenzi, and Shira. As one might expect, Mount Kilimanjaro is the tallest mountain on the African continent. Most of us probably think of Africa as a place where they do not see a whole lot of ice and snow, but atop Mount Kilimanjaro there is a continuous layer of ice that extends all the way down from the peak of the mountain to about the 10,500 foot level. The peak of Kilimanjaro rises 19,341 feet (5,895 meters) above sea level. 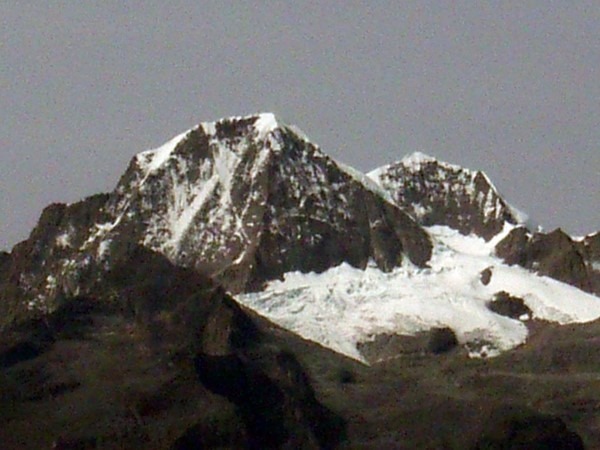 Colombia is the country that hosts the fifth-highest mountain in the world. Pico Cristóbal Colón is located in the far north of the country and is part of the  Sierra Nevada de Santa Marta range. The name, while a mystery to those who do not speak Spanish, is a tribute to Christopher Columbus. The first people on record to ever climb Pico Cristóbal Colón were W. Wood, A. Bakerwell and E. Praolini who went up the mountain in 1939. It stands 18,700 feet (5,700 meters) high. 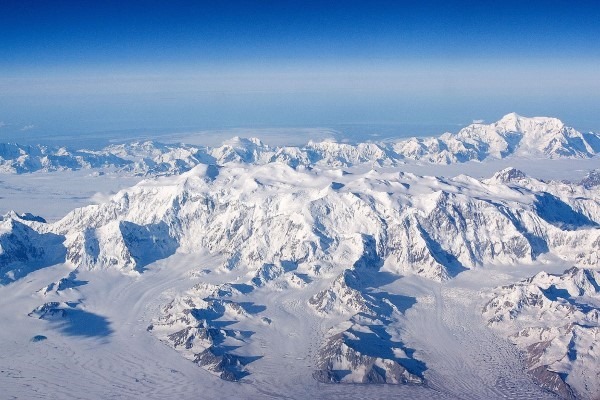 The sixth-highest mountain in the world is also Canada’s highest. Mount Logan is second only to Mount McKinley in North America, and is located in the  Kluane National Park and Reserve in Canada’s rugged southwestern Yukon. It was named for Canadian geologist William Edmond Logan who was also the founder of the Geological Survey of Canada. This mountain is unique due to the fact that it is still rising higher because of tectonic activity in the region. It’s not likely to come as a surprise to learn that that highest peak in Canada is a pretty cold place, with temperatures that are frequently around –49F (-45 C) during the winter months and around the freezing mark in the warmer summer months of the year. Mount Logan is 19,551 feet (5,959 meters) high at its peak. 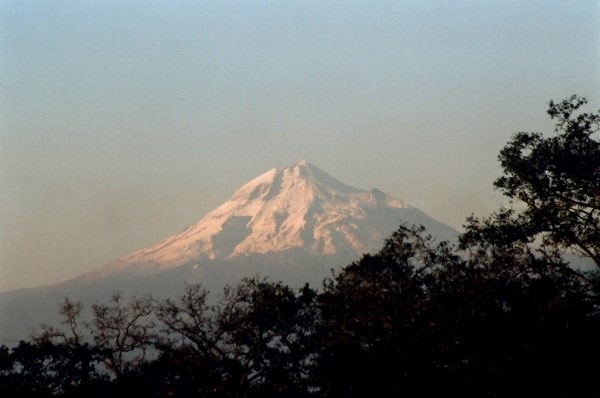 This massive mountain located on the border between the Mexican states of Veracruz and Puebla is another volcano that is considered dormant but not extinct. The last eruption is known to have taken place during the 19th century. The mountain gets its name from city of Orizaba, which it overlooks. The mountain is, and has been known by other names, including Istaktepetl, which is used by some of the native people in the area today, and means “White Mountain.” Further back in time, it was also known by area natives as Poyautécatl, which is translated to mean “the ground that reaches the clouds.” Pico de Orizaba is the third-highest peak as well as the highest volcano in all of North America. As crazy as it may sound for a place like Mexico, Pico de Orizaba actually supports glaciers, and is the location of the largest glacier in Mexico. Majestic Pico de Orizaba rises 18,491 feet (5,636 meters) above sea level.