In 1953, James Watson and Francis Crick reported that they had discovered the structure of DNA (deoxyribonucleic acid) – the molecule that genes are made of. This discovery would transform the life sciences – from biochemistry and agriculture to medicine and genetics.

It had all started much earlier, in 1859, when Charles Darwin published his book, “The Origin of Species”. He had joined a 5-year expedition in 1831, to the Galapagos Island, where he was studying fossils of animals believed to be from millions of years ago. During that time he noticed that each of the islands had their own variety of finch, each of them adapted uniquely to their own environment.

At the time of publishing, Darwin’s book was viewed as controversial but not too long after, in 1866 Gregor Mendel discovered the basic principles of genetics by studying pea plants and their seven characteristics of height, pod shape, and colour, seed shape and colour, flower position and colour. He noted that when a yellow and a green pea plant were bred together their offspring was always yellow, but, in the next generation of plants, the green peas returned in a ratio of 3:1. and Mendel came up with the terms  ‘recessive’ and ‘dominant’ in relation to traits, in order to explain the phenomenon. In the above example, green was recessive and the yellow trait was dominant.

He published a paper In 1866 describing how ‘invisible’ factors caused visible traits in predictable ways. Some 100 years later we understand that the ‘invisible’ traits he had identified were genes. In 1869, Swiss physiological chemist Friedrich Miescher made the discovery of what he termed “nuclein” in the nuclei of human white blood cells. Today, we know these nuclei as deoxyribonucleic acid (DNA).

In 1902, almost 40 years after Mendel’s original paper, Sir Archibald Edward Garrod became the first to associate his theories with a human disease.

It was another 40 years, when, in 1944, Oswald Avery named DNA as the “Transforming Principle” of genetic inheritance – genes were, by then, known to be units of heredity.  By the 1950s, science was moving on at a rapid pace and in 1950, Erwin Chargaff discovered that DNA composition is species specific, bringing Charles Darwin’s book from 1989 back into the realms of respected reading. Two years later Rosalind Franklin was able to photograph crystallized DNA fibres, and in 1953, Watson and Crick discovered the double helix structure of DNA. In 1965, Marshall Nirenberg was the first person to sequence the bases in each codon. Also, in 1959, the cause of “Down Syndrome” was attributed to an additional copy of “chromosome 21”. By the early 1970s, molecular biologists could decipher the genetic code and spell out the sequence of amino acids in proteins, but it wasn’t until 1977 when Frederick Sanger developed rapid DNA sequencing techniques, where scientists could begin to easily read the precise nucleotide sequences of DNA. 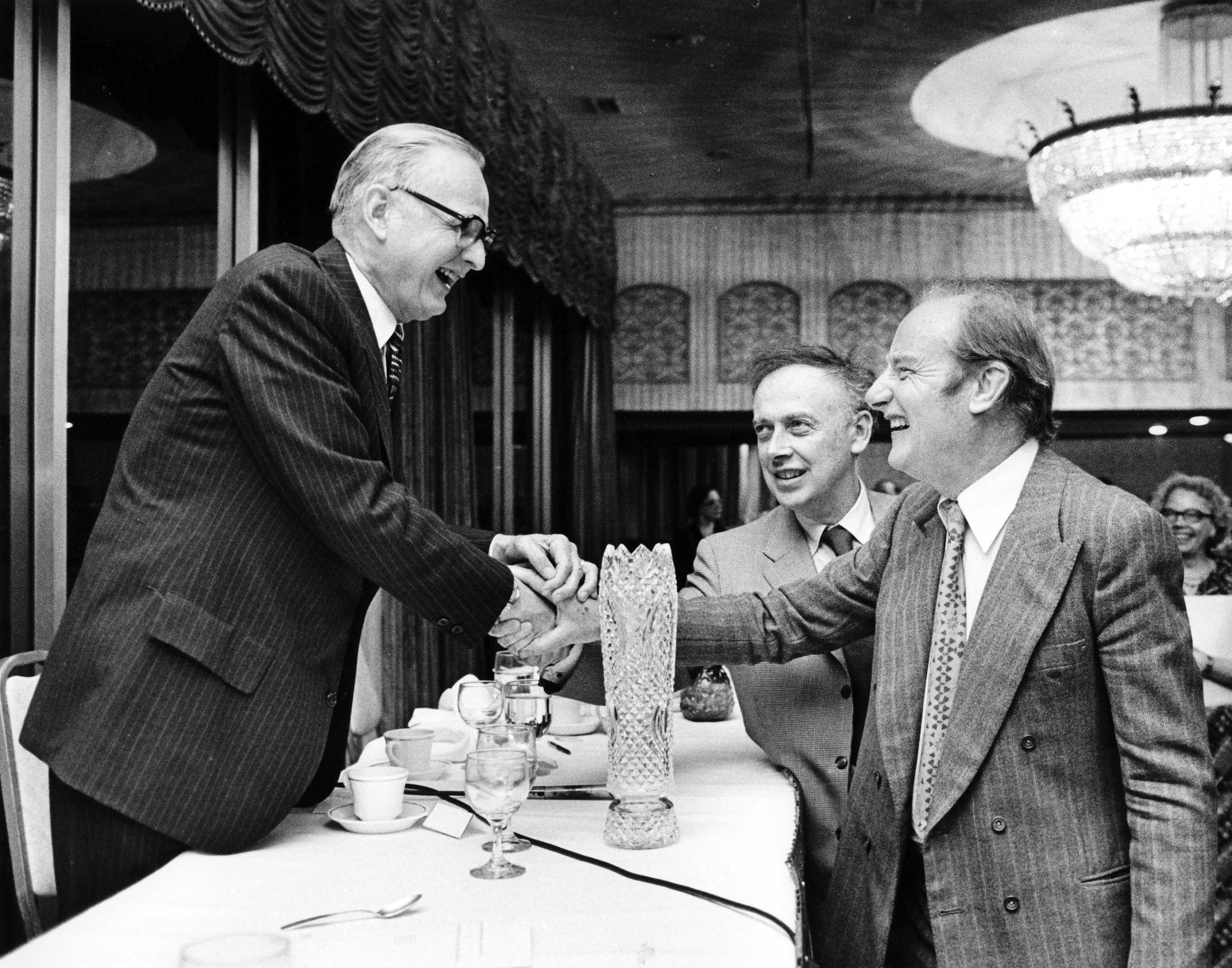 In 1983,  Huntington’s disease, a rare, progressive neurodegenerative disease, was genetically mapped. In most cases, the disease occurs around the ages of 30 to 45yrs. It manifests with loss of motor control, jerky movements, and dementia-like symptoms and can be passed on from generation to generation. The genetic marker linked to Huntington’s Disease was found on Chromosome 4 and was finally isolated in 1993. DNA profiling was developed in 1984 by English geneticist Alec Jeffreys of the University of Leicester and in 1988 it was used to convict Colin Pitchfork who was found guilty of the Enderby murders.

In 1990, the Human Genome Project, which ended in 2003, began with the aim of working out the order or sequence of all of the three billion base pairs in the human genome, identifying all the genes and to develop faster ways of sequencing DNA. The first gene found to be associated with increased chances of genetic breast and ovarian cancer in families were identified. In 1995, Haemophilus influenzae was the first bacterium genome sequenced and in 1996, the now famous “Dolly the sheep” was cloned at the Roslin Institute in Scotland, from the udder cell of a six-year-old Finn Dorset white sheep. This was done by re-programming the cell and injecting it into an unfertilised egg with its nucleus removed, At embryo stage, the egg was then implanted into a surrogate mother. Dolly lived a pampered life but only survived for six and a half years. She was put to sleep in 2003 due to a progressive lung disease and severe arthritis.

In 1996, the leaders of the Human Genome Project met in Bermuda and agreed that genome sequence data should be made freely available in the public domain within 24 hours of generation.

In 1999, an international team of researchers made scientific history by discovering the full genetic code of the human chromosome number 22, which contained 33.5 million chemical components. This was followed by a group of scientists decoding the genetic code of the fruit fly and then by 2002, the mouse was decoded. Since then the western gorilla and bonobo genome sequences have been published along with the koala bear and over 200 species of cattle.

Since the turn of the century, DNA research has come on in leaps and bounds and in 2014 it was announced that scientists had successfully created an organism with an expanded artificial genetic code, which could one day lead to organically-created medicines and industrial products. Studies have also shown that 100 genes are involved in the development of schizophrenia and that certain genes could be linked to the development of Type 2 Diabetes. The discovery of DNA has the potential to completely change the way we treat many common medical conditions in the future, using “Epigenetics”, to create personalised medicines, targeting mutated genes and giving the best possible treatments.

It seems that Charles Darwin was right all along!