Each year on February 14th, people across the world celebrate Valentine’s Day; a day meant for spoiling and appreciating your significant other. In some cases, it can be a simple gesture of love toward a friend or family member, so while it’s primarily used to display romantic love, platonic love can be shown as well. 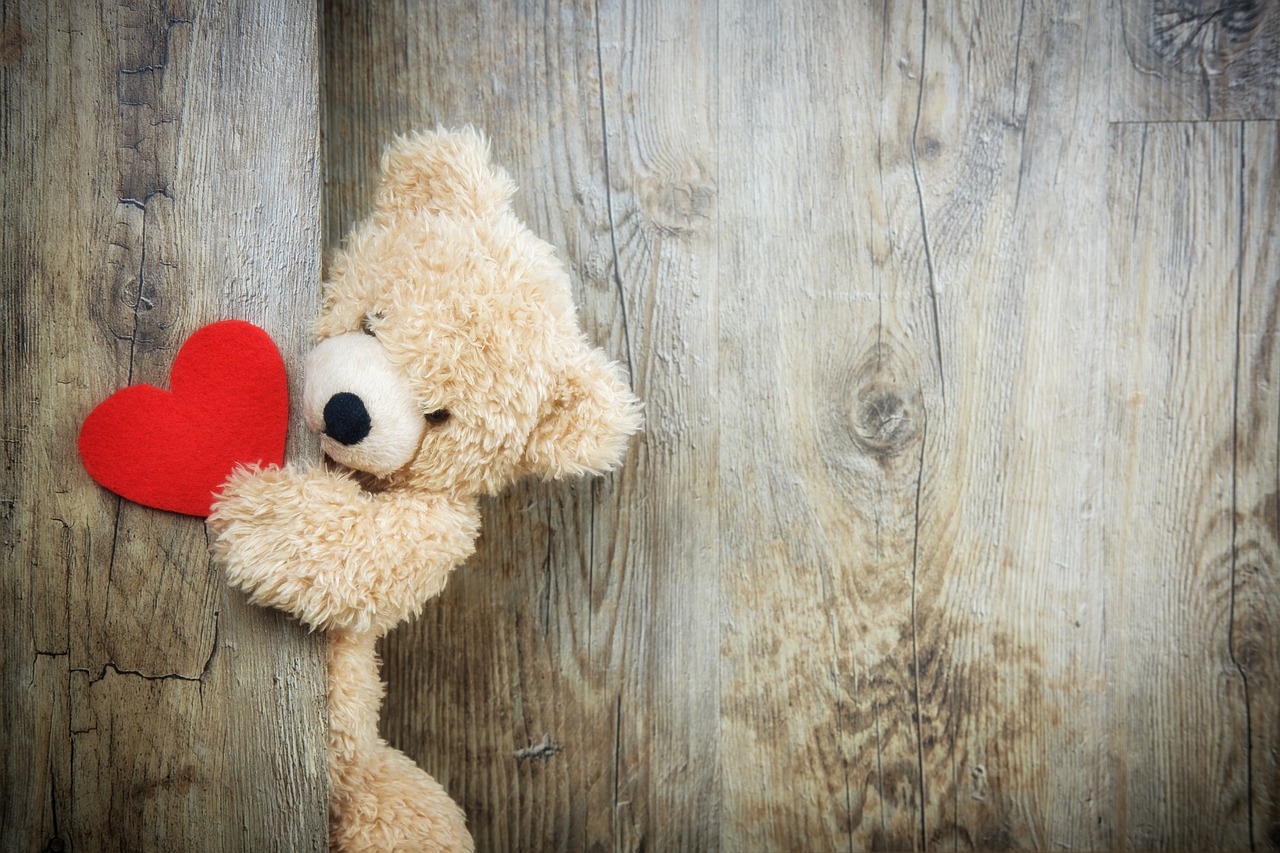 The Legend of Saint Valentine

The legend goes that a priest named Valentine in third century Rome served under Emperor Claudius II. The Emperor had believed that unwed young men made better soldiers, and subsequently outlawed marriage for them. This left many young couples in a dilemma, unable to be together and start families together. Valentine, therefore, offered a solution to this problem. He married young couples in secret, allowing them to be together.


Other legends say that the very first ‘valentine’ originated from Valentine himself. He was apparently arrested for helping Christians escape Roman rule, and during his sentence, he fell in love with a woman presumed to be his jailor’s daughter. He is said to have written her a letter before his execution and signed it, ‘From your Valentine’.

Where did Valentine’s Day come from?

Sources vary in the exact reason behind the holiday. Some say that the day was celebrated by Christians to honour Valentine and his contributions to the church, while others say it was an attempt by the church to celebrate the Roman holiday of Lupercalia. Lupercalia was a fertility festival whereby women were gently slapped by a goat’s hide in order to promote fertility.

Read: 10 Ways to Show Your Partner You Love Them

According to historians, Lupercalia was banned around the end of the 5th century under Pope Gelasius. The Pope then went on to proclaim February 14th as Valentine’s Day, to honour Saint Valentine. The Middle Ages was when the day become associated with love, as French and English people believed the 14th was the beginning of the birds’ mating season, which made them believe the day was associated with love.

Nowadays, Valentine’s Day has become more commercialised around the world, and it is estimated that more than 150 million cards are sent on Valentine’s Day, making it the second most popular holiday after Christmas.


It is said by the 18th century, February 14th became an occasion for people to exchange letters or small presents to commemorate love between lovers and friends. The developments and improvements of the printing press enabled people to send cards with ease, and ready-made cards also granted people a means of succinctly expressing their love to each other. The day became even more popular when postage rates became cheaper, meaning it was now less expensive to send tokens to loved ones.

Today, Valentine’s Day is made more affordable than ever, and a variety of cards, flowers, chocolates, and other small gifts are often made into packages to help ease spending.