In 2012 through an incredible story, where one subject has fallen head over heels for this new tropical nature he found and embarked on a journey to heal his new acquired health issue using all-natural means; his newfound love – the jungle itself. 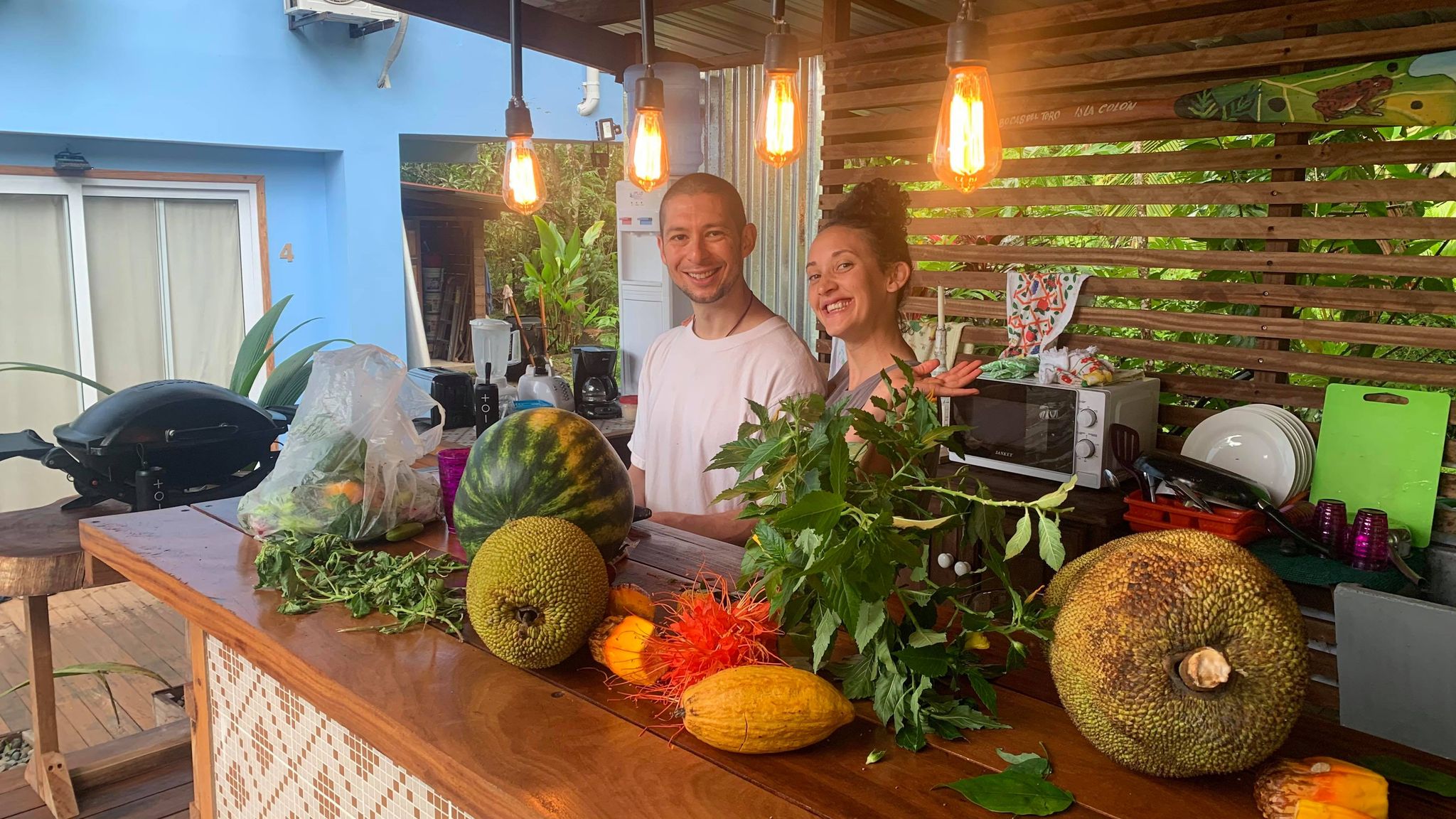 What hindsight sees as a courageous self-experimentation, when examined a bit closer it is known that this was a blessing in a time of sheer desperation in this case. A mix-up study of botany, physical fitness, mental fitness, and nutritional plans that call for a more “evolutionary diet,” where high diversities of robust, non-toxic, diversely grown, nutritional elements are employed for optimal performance outcomes. The case study is stacked high over the last decade since the official study began and the results are in. People are optimizing to the same amount of time they put into this high-diversity achievement.

The natural world offers an insane plethora of possibilities in the effects each different plant essence is capable of. In combination and with a deeper understanding becomes yet new levels of better performance, strength, stamina, flexibility, mood, life outcomes, and quality of life. The study group sponsors a boutique wellness retreat, that offers a bypass to the lengthy research required to do such a diet, and so that the busy schedules of today can achieve this nutrition plan for themselves on their own leisure.

In Panama and at times in Costa Rica, this group is consuming highly diverse diets of around 60-120 different species not found in groceries stores and likely never consumed by a newcomer before ever. They are food forest (permaculture), primary forest (wild), and alternatively cultivated species that provide robust non-toxic organic nutrition. They are taking before and after results and bio-information and showing drastic performance and health increases in short periods of time. Many healing performance results have rivaled mainstream treatments, and these guys are quick to tell clients they are not doctors, they are just plant enthusiasts “willing to share what they are doing.”

This being said, the study is every bit of a scientific one, conducted by an impressive variety of talents, and at the same time the team says “we don’t like working with people from the ‘academic sector.'” There is a practical side to this group – that is clear.

As it turns it turns out they have a pretty natural attitude on this matter. The experts and doctors and Ph.D.’s in agriculture have taken us down a road of toxic produce and health crisis, which exists to be the biggest threat to our ecology damaging the very pollination system that ultimately keeps us breathing air. Our agricultural degrees and certificates are the reason for the crazy agriculture model that kills the very earth soil it is grown on. The model used, is invented by man, and nowhere in nature do we see a model like it.

The leader of the pack is not what you would expect for a biologist, even at the amateur level. His physical fitness abilities have been catching lots of attention and he says the effects are “hugely due to this diet,” and adds “I have seen this have amazing effects on tons of people at this point.”