Slip and fall accidents are common, especially in public places such as shopping malls and offices. You can go through a lot of agonies if you slip and fall, including getting physical injuries. Most slip injuries are a result of negligence from someone who was supposed to provide safety. Fortunately, there are several ways of proving negligence in slip and fall cases if (and when) you end up in court. 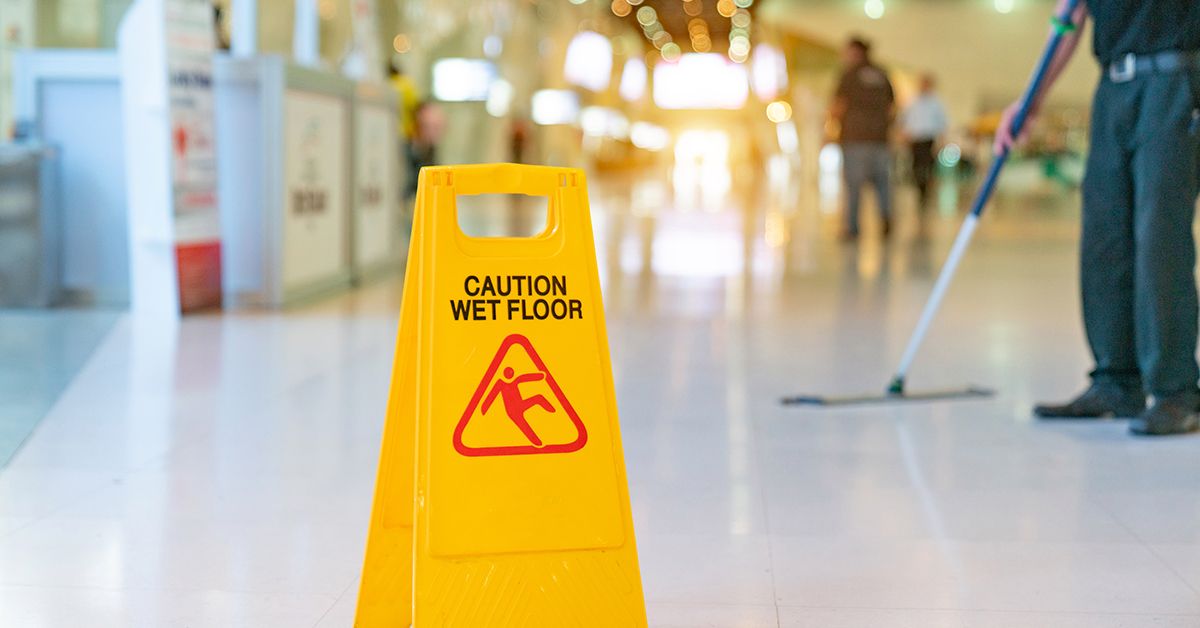 Record the scene of the accident

The best way to prove that your slip and fall accident results from someone else’s negligence is by recording the scene of the accident. You should take out your phone and take pictures or record a video of the scene. The main reason behind this is that it is almost impossible to dispute video evidence when presented in court.

The importance of taking pictures and recording video is that you will capture what caused your slip and fall accident. It might be a wet floor that was negligently left without any sign that it was wet. With pictures and videos, you can show that the floor was wet even if the building owner dried it after the accident.

Some of the people who can help you prove that your slip and fall accident resulted from someone else’s negligence are the witnesses who were present. They can testify that you had taken all the necessary precautions and the accident was not your fault. Witnesses can also confirm that the person who is responsible should have done more to enhance safety.

To get witnesses, you need to talk to the people who are nearby during the accident. Most people are usually willing to help because they know they could have easily been the ones involved in the accident. You only need to take the contact details of the witnesses so that you can update them on when they should prepare to testify.

Most public places have surveillance cameras that record every action happening within their range. You can use the recordings from such cameras to prove that your slip and fall accident resulted from negligence. The only thing you need is to know who controls the cameras to request the recordings.

The person controlling the surveillance cameras might be the one liable for your slip and fall accident, and such people might refuse to hand over the recordings. A lawyer can help you get the tapes in such a situation because you can go to court and get an order to get the recording. The lawyer will guide you on the steps to follow to compel the person with the surveillance recordings to hand them over. The lawyer shall also help you with other aspects of your case, such as providing you with legal advice on the best way of presenting your case so that you can prove negligence effectively.

Therefore, after a slip and fall accident, the first thing you should do is record the scene, talk to witnesses, and get the surveillance recording. A competent lawyer can help you in each step of your slip and fall case until you are fairly compensated.